By adminJuly 2, 2013Benefits of Medical Marijuana, Medical Use of Marijuana, Treat Medical Conditions 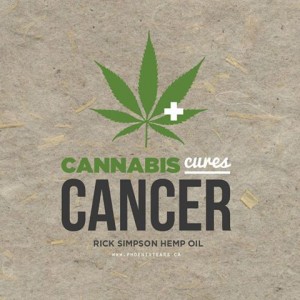 The names Cheech and Chong are well known among those who enjoy classic comedy movies, but the latter should also be a spokesperson for cancer survivors. Tommy Chong, 74, was diagnosed with prostate cancer in June of 2012. Coincidentally, he hadn’t smoked cannabis for more than three years.

After his diagnosis, Chong changed his diet, went to a spiritual healer and ingested hemp oil daily. One year later he wrote on the blog CelebStoner.com that he was cancer free and he was cancer-free</a> and was going to celebrate with a joint.

Stories like these continually pop up, but are immediately dismissed by mainstream media and the medical establishment as hog wash or conspiracy. Cancer treatment is a $200 billion per year business, yet 9 in 10 oncologists would not want chemotherapy if they had cancer, according to ”Natural News”.

Further, a German study on women with breast cancer found that those who received no treatment at all lived 11 months longer than those who got chemo or radiation therapy. The truth about cannabis and other alternative treatments for cancer threatens a multi-billion dollar business, which is why several highly credible studies on the subject have been completely suppressed.

U.S. News &amp; World Report ranks Harvard as the third best university in the entire world for academic reputation, employer reputation and several other measurements. Therefore any studies that come from this prestigious institution of higher learning should be taken seriously. Dr. Anju Preet, a scientist at Harvard’s Division of Experimental Medicine, tested the effects of Delta-tetrahyrocannabinol (THC), the active ingredient in cannabis, on mice that had lung cancer.

The THC shrank the tumors in the mice’s lungs by more than 50 percent and inhibited the ability of the cancer to spread any further. Dr. Preet & could not give an exact reason as to why THC had this effect, but speculated that it interferes with the processes which cancer needs to grow in the human body.

While the researchers admitted that much more work is needed to draw concrete conclusions, the findings never received any publicity; they have been relegated to the dusty storage unit of medical history.

Ironically, another Harvard Study from 1991found that nearly half of doctors at that time would prescribe cannabis to cancer patients if it were legal.

Run From the Cure

Rick Simpson, of Spring Hill, Nova Scotia, was 22-years-old when his cousin died of cancer. He watched his cousin go from 200 pounds, down to 50 pounds in a matter of months. Two years later, Simpson was listening to the radio in his car when he heard something about doctors at the University of Virginia who showed how THC shrank brain tumors in mice. Simpson didn’t think much of it until some 30 years later when he was diagnosed with skin cancer. He not only recalled his cousin’s death, but also the report he had heard on the radio three decades prior. He bought some hemp oil and rubbed it on the cancerous growth near his eyes. A few days later, the tumors were gone. When Simpson reported this to his doctors, they responded with yelling and belittling. Simpson was so impressed with the hemp oil, he told his mother to try it for her psoriasis. Within weeks, his mom was completely clear as well. Simpson made the documentary “Run From The Cure to tell his story and hopefully help others with similar problems.

Despite all the real-life examples and studies to the contrary, the effort to stigmatize cannabis continues. Researchers in Australia say they “confirmed a long-held suspicion” about cannabis causing brain damage in a 2012 study. As long as cannabis remains a threat to a multi-billion dollar industry, these types of story will continue to surface. 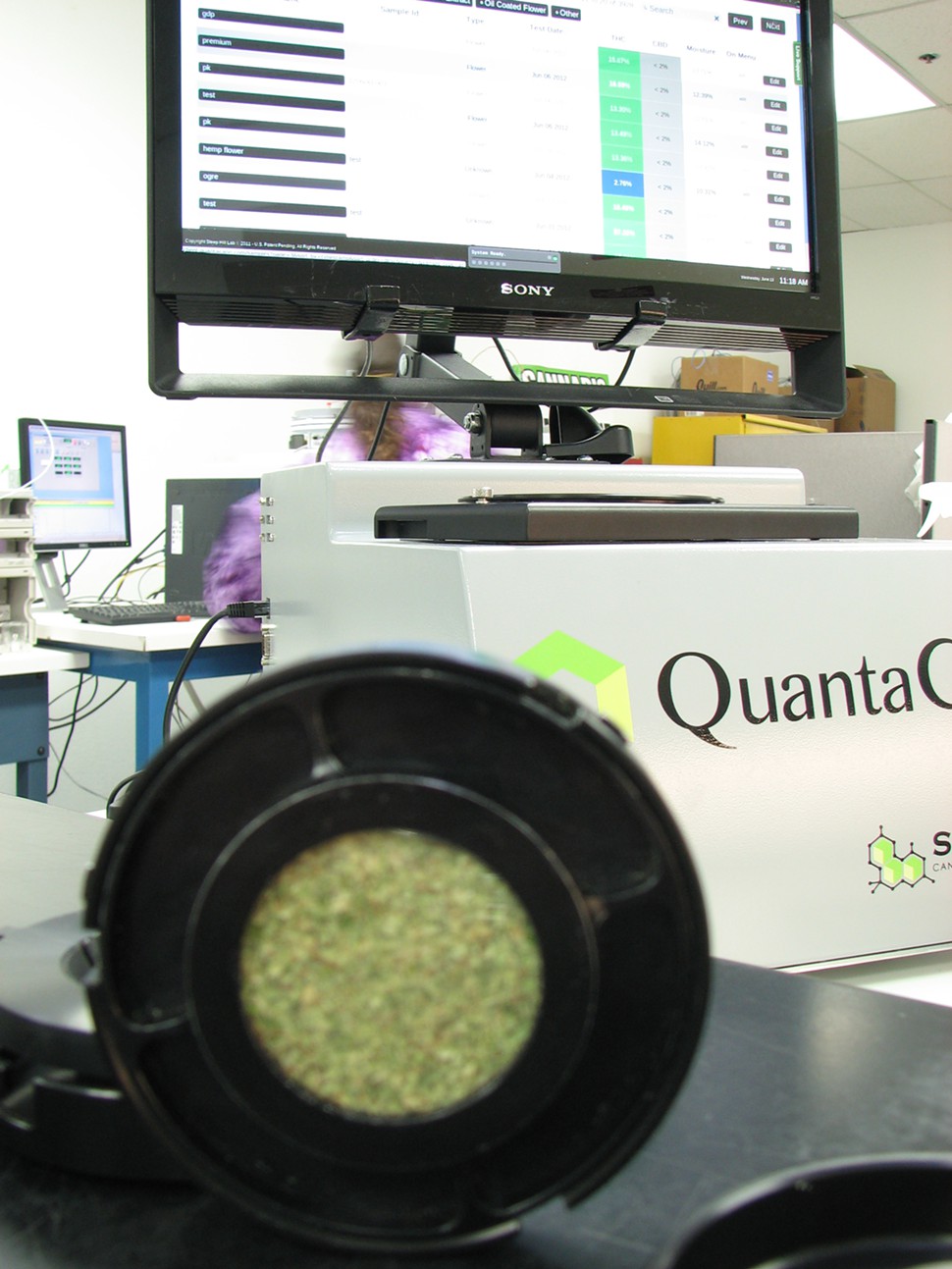