Is Medical Marijuana the Key to Illinois Opioid Menace?

Illinois legislators passed a bill The Alternatives of Opioids Act on 31st May. This move could lead to the accessibility of medical marijuana by millions of opioid patients. For one to qualify for this medication, they must be above 21 years of age and must be under opioid prescription. The new law makes the process simpler as it does not require patients to be fingerprinted, or background checks.

Patients will no longer have to wait for ages as the process of verification has been simplified, they are required to submit signed paperwork from medical doctors to the licensed dispensaries and be sure to leave with their prescription. How simple!

The Democratic sponsor Sen. Don Harmon adds that the simplified process aims at reducing the backlog of paperwork and streamlines the system. He believes that medical marijuana is the best alternative to opioid as it is cost-efficient and risk-free.

Cases in other states

Sen. Harmon’s sentiments are backed up by the Indiana Republican Rep. Jim Lucas who has proposed the bill in the last fall on medical marijuana. The bill was titled ‘Possible benefits of marijuana as an alternative to opioids.

The New York Republican state Sen. George Amedore joined the party of marijuana advocates as he suggested the introduction of laws that will allow doctors to prescribe marijuana medications for opioid patients during his interview with WAMC.

29 states have legalized medical marijuana, and Illinois is one of them. Currently there are 41 cases which qualify for medical marijuana treatment. This includes HIV/ AIDS, cancer, Post Traumatic Stress Disorder and terminal illness. There has been a lot of pressure including from the judiciary to expand the program to include chronic pain which is mainly managed by opioids something which the department of health is heavily opposing.

The new law is expected to increase the number of Illinois residents who can benefit from medical marijuana program. Currently, there are 38,000 registered medical marijuana users in the state while opioid patients’ records topped 5 million in 2017.

Harmon is optimistic that the new law will help reduce the number of opioid prescription and help the addicted patients overcome the vice. The only thing standing between the bill and its legality is the Governor’s signature.

Experts believe that it is one step in the right direction as these will save very many addicts. Statistics show that in 2017 alone, more than 13, 000 people suffered from opioids overdoses and 2,000 of them died.

Dan Linn, executive director of the Illinois chapter of National Organization for the Reform of Marijuana Laws, is confident that the new regulations will see a lot of lives saved. The laws will not only help the patients but the state’s marijuana industry in general.

There are 54 licensed marijuana dispensaries in Illinois and are hopeful that the drug’s legalization will double the number of patients they are serving within a year of its implementation. Some experts are however doubtful if the drug will help tackle the addiction issue as there is no or less science in it.

Aaron Weiner who is the director of addiction services at Linden Oaks Behavioral Health in Naperville claims that the lawmakers are replacing an addictive drug with another one. He argues that the wrong prescription of opioids should be corrected by letting patients smoke pot instead.

Weiner admits that science has proven that medical marijuana reduces chronic pain but the industry has not put all the requirements hence putting patient’s lives in line as there is no proper training on the prescription and measurement of the right amount of drug which can be used by the patients.

Another concern for Weiner is the poor labeling of the drugs with names such as ‘Bio Jesus’ or OG Loc. These fancy names tend to target the young generation which as everyone knows are rarely suffering from chronic pain. He urges the lawmakers to make the patients’ safety a priority as the rush to legalize weed.

The Illinois Association for Behavioral Health which is the mother organization to more than 60 behavioral organizations in the state, decided to sit on the fence when queried about the bill. The group, however, confirmed their support for the government’s efforts to reduce opioids dependence and addictions.

Science, on the other hand, has proven that opioid does not treat chronic pain according to the guidelines released by the Centers for Disease Control and Prevention. The guidelines also showed that one in four long-term opioid users struggles with addiction.

Ziva Cooper, a cannabis researcher and an associate professor of clinical neurobiology at Columbia University Medical Center in New York believe that it is yet to be proven if medical marijuana is an effective replacement to opioids in treating chronic pain. She claims that there is little data available for the public.

In her journal, Copper said that marijuana could work well in conjunction with opioids in curing chronic pain. She believes that more research needs to be carried out before a clear verdict is given.

The Uncertain future of the industry

As Illinois moves to legalize medical marijuana, everyone remains cautious of the unpredictable future. One of such people is Sandy Champion who helped draft the legislation and a well-known marijuana advocate.

Sandy believes that some patients suffering from qualified conditions might not get a qualified doctor to approve their paperwork.

Sen. Harmon argues that the doctors will not be compelled to verify patient’s condition but tarnished Weiner’s argument that introduction of marijuana will be replacing one addictive drug with another. He further adds that no one has died of marijuana overdose while dozens perish every day from opioids overdoses.  He adds that the drug should be declassified from schedule 1 drug by the federal government as it hinders scientific research.

Harmon is also very optimistic that the Governor would ascent the bill considering that he actively took part in its legislative process. The governor said that he would give his verdict shortly. 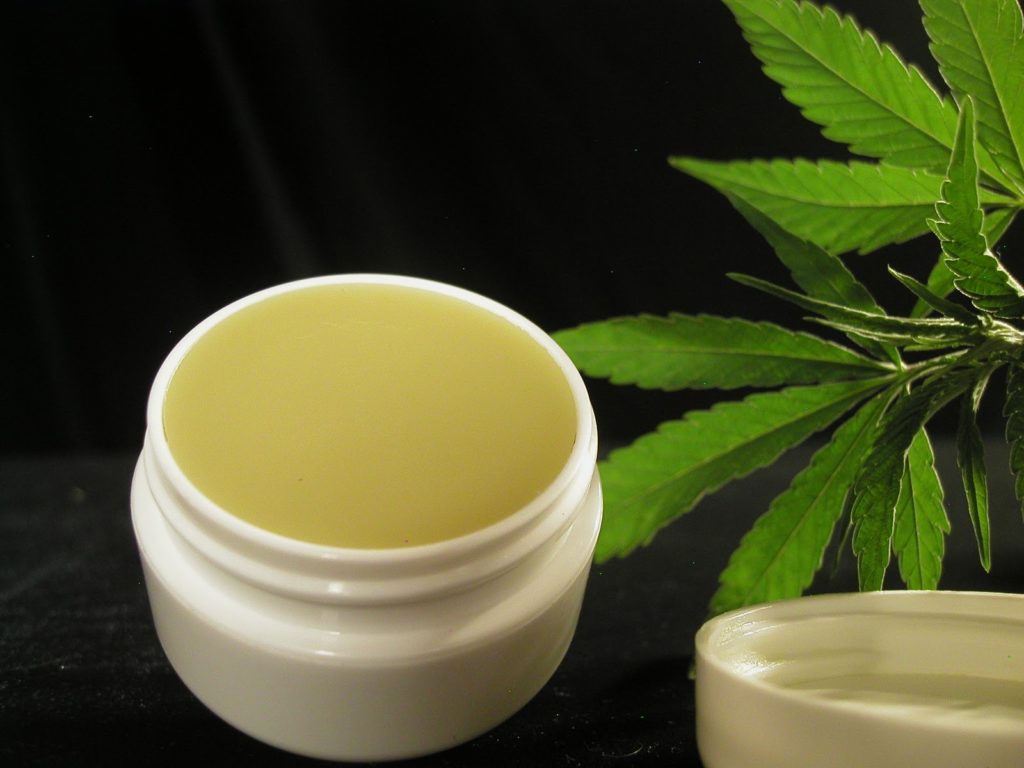