By adminSeptember 22, 2016Benefits of Medical Marijuana, Medical Use of Marijuana, Treat Medical Conditions 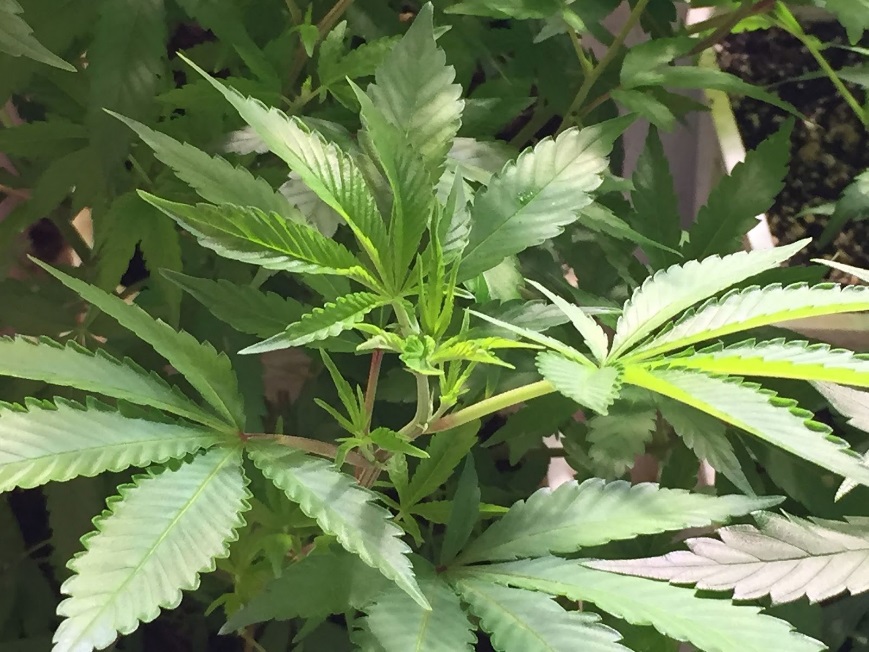 Intermittent explosive disorder (IED) is a behavioral based condition that involves sudden repeated, episodes of impulsive, violent behavior. This could be in form of angry verbal outbursts, road rage, domestic abuse, throwing or breaking objects, or other temper tantrums in which one overreacts over a simple situation. It is often associated with body symptoms such as sweating, stuttering, chest tightness, twitching, palpitations.

In the long run, these outbursts can have a significant negative impact on relationships and sometimes have legal consequences. For the case of young children, it affects their school and social life.

Currently, IED is recognized as an impulse control disorder due to the failure to resist a temptation, urge or impulse that may harm oneself or others for that matter. After an episode, patients have reported a sense of relief and tiredness which may transform into a feeling of remorse and regret. However, due to its similarity with other mood disorders, IED is often misdiagnosed.

Aggressive episodes may be preceded or accompanied by: rage, irritability, increased energy, racing thoughts, tingling, tremors, chest tightness, and temper tantrums, heated arguments, shouting, slapping, shoving or pushing. It can even become intense to the point of physical fights, property damage and threatening or assaulting people.

The factors that increase the risk of developing intermittent explosive disorder are as follows:

Individuals with the history or physical abuse as children or an experience of multiple traumatic events have an increased risk of IED. History of other mental health disorders, such as attention-deficit/hyperactivity disorder (ADHD), have an increased risk of also having intermittent explosive disorder. It has also been linked to a genetic component, causing the disorder to be passed down from parents to children.

The conventional treatment for IED through both cognitive behavioral therapy and psychotropic medication regimes, have shown very limited success given the patients refusal to take any prescribed opiates that alter their mood because this is not deemed as a “natural” process.

THC an active cannabinoid in medical marijuana tends to serve as a great mood alteration and provides patients with a very calm and serene view of the world around them. Cannabis’ ability to effectively modify the “fight or flight” impulse response makes it a perfect solution for IED.

16 million Americans are diagnosed with IED each year according to the Diagnostic and Statistical Manual of Mental Disorders – IV. As with many mental disorders, supporting intermittent explosive disorder can be tricky especially for the closest people to the patient. With more research into marijuana, this disorder can be eradicated.