By adminFebruary 13, 2016Benefits of Medical Marijuana, Medical Use of Marijuana, Treat Medical Conditions 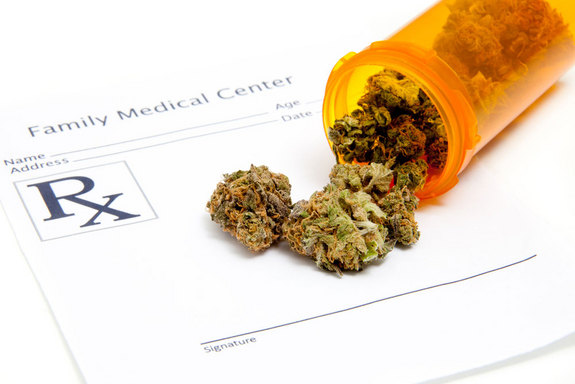 Medical marijuana research is picking up pace. Thankfully, due to the overwhelming support from the general public, it seems that people are starting to believe in the power of cannabis. And how could they not. After all the testimonials that are currently available online, it is really hard not to believe that there is something very peculiar about this drug, something that most researchers cannot even begin to explain. For instance, one of the conditions that is most heavily researched in relation to medical marijuana has got to be multiple sclerosis. However, the research couldn’t be more conflicting. As far as I can tell, there have been 11 conclusive medical marijuana research studies that researched the effects marijuana has on people suffering from MS.

In 2014, Dr. Peter Flachenecker published a study called “Long-Term Effectiveness and Safety of Nabixmols”. Nabixmols is basically just another term for Sativex, an oral spray that contains CBD and has reduced spasticity with a great number of MS patients, even those who are resistant to a bunch of other medications. Then, in another study by Tamela Stuchiner, cannabis makes MS patients disoriented, reporting more fatigue, pain, tingling and heat sensitivity. Another study that focused on Sativex comes up with inconclusive findings, making it hard to distinguish whether Sativex helps people or not. A study done by John P. Zajicek at the Neurology Research and Clinical Trials Unit of the Peninsula Medical School at the University of Plymouth reports that patients with MS benefit from cannabis in terms of muscle stiffness.

In general, there are several studies on MS and cannabis that report marijuana is great for pain reduction and treating MS symptoms in general. Naturally, smoking cannabis has its side effects, which is why another study reported that MS patients who use cannabis have shady cognitive skills, which is really no surprise and should not refer to MS patients exclusively. Anybody who gets high will suffer from poor cognitive skills. There are about three to four additional studies that prove Sativex is indeed an efficient ailment in dealing with MS. You don’t have to be a scientist to put two and two together. It is obvious that cannabis works for some people but for some people doesn’t and it is important to make that distinction.

It is also important to know each and every strain currently available out there. I am usually against GM weed in terms of commercial consumption. However, if medical marijuana research could speed up to the point where you could modify certain strains to have more beneficial effects on their patients, there should be no time left to spare. In fact, CBD only strains are being modified while we’re writing this article and it would be ludicrous to even think what the future might bring. Hopefully, conclusive research and efficient medical marijuana strains will become a part of that future. Until then, we can be proud to live in a time where we finally accepted a plant that has been stigmatized for decades. 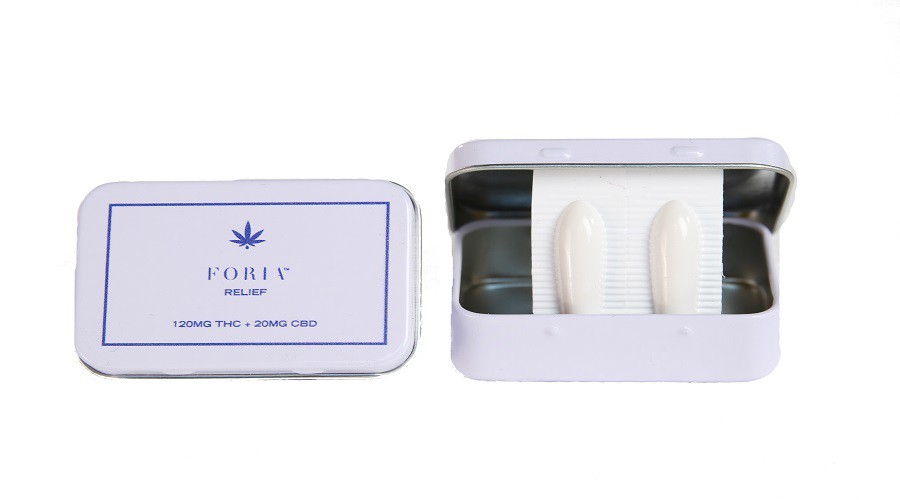