By adminJanuary 18, 2016Benefits of Medical Marijuana, Medical Use of Marijuana, Treat Medical Conditions 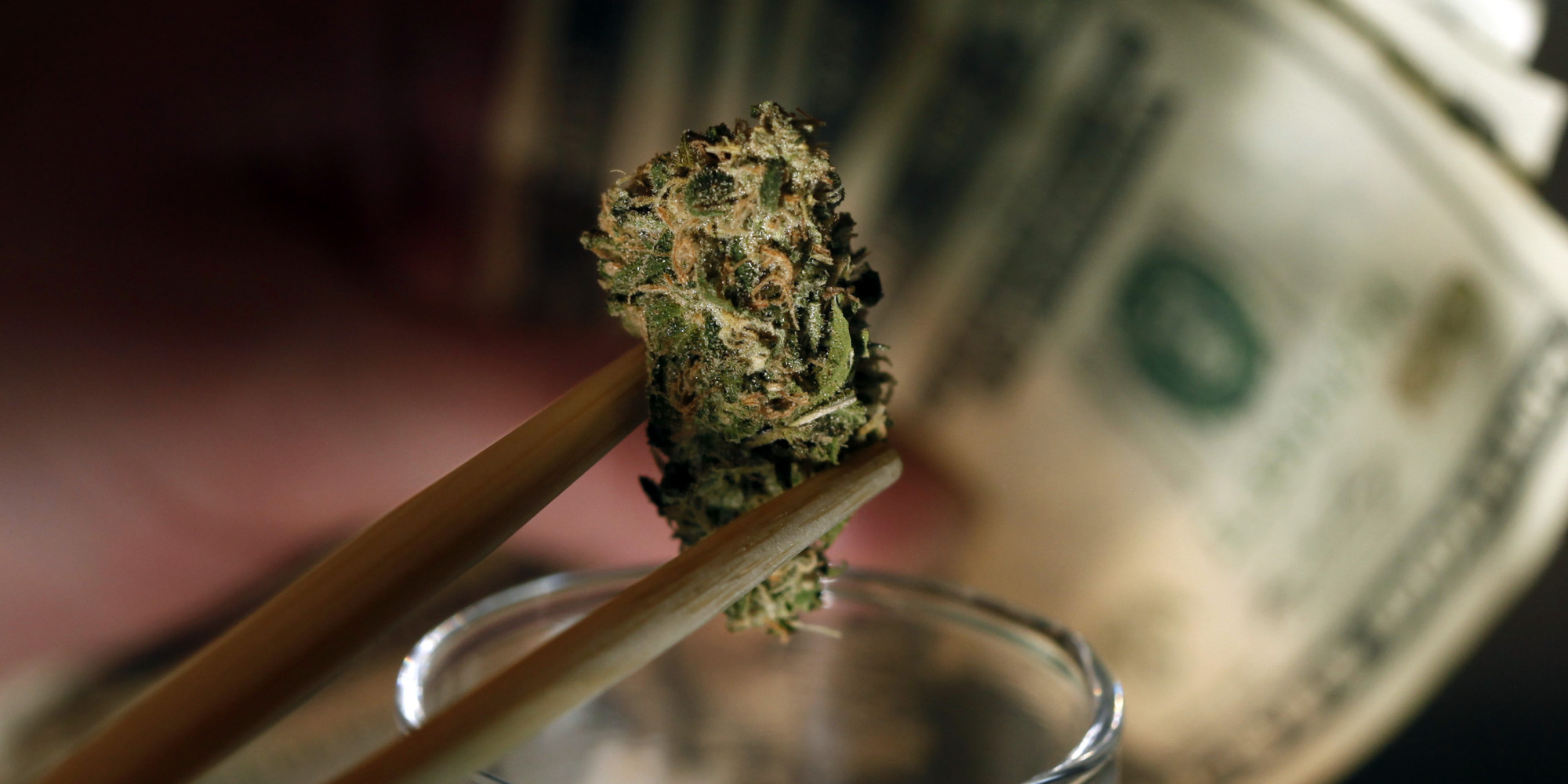 Marijuana has always had a bad reputation. Starting with various anti-marijuana videos that showed people being turned into zombies, let’s just say that it had a rough start and nobody thought it would become a legal billion-dollar industry. Then the hippies came into the picture and every notion of associating it with a noble cause went down the drain. Every time somebody mentioned cannabis, people thought that it was the drug you hallucinated from for days. Then came the notion that marijuana could lead to only harder drugs such as cocaine, heroine and eventually your inevitable death. Sometimes, cannabis didn’t have to go down that road. There were stories people would light a joint and die instantly. The stigma was riding high in the cannabis culture and the classification of the drug in the same class as heroince and cocaine certainly didn’t help.

California Is A Bad Apple

California didn’t help either. Instead of being that prime example of how regulations should be implemented, it failed in every possible regard. The regulations were poorly written to start with, but the way every possible stoner wanted to take advantage of them is unprecedented. Numerous raid went on for years. Eventually even the most clean cut marijuana dispensary owner would find himself behind bars, regardless of all the permits that were hanging on walls. Teenagers took advantage of it as well and soon California became one big potfest with everyone just smoking it out on the streets, regardless of various rules and raids. All this created a culture that was just dirty, unregulated and poisonous for entire communities.

The Rise Of Cannabis

Then came the rise of medical marijuana. It spread through word of mouth, through people whose cancers have been cured, through the Rick Simpsons of this world. With legalization of medical marijuana, the overall support was rising as well. Soon, recreational marijuana was available in Colorado and Washington. Alaska followed suit. Today, marijuana is a billion dollar industry that has went beyond buds and edibles. Today, cannabis products can be found in pill form and in drinks. Whether you want to shell out a couple of bucks for beer or a THC infused drink will be entirely up to you.

Reality shows about financing marijuana entrepreneurs are actually being produced at this very moment. Restaurants that serve marijuana infused food are popping up all over the place; there is even one in New York that keeps relocating in order to avoid possible law enforcement problems. People are actually relocating to Colorado, Washington and Alaska so they could have safe access to marijuana. Marijuana has become a medium that shapes the way this society functions.

Numerous web and mobile apps are currently in development that will make possible marijuana is delivered to your doorstep in places that have already legalized it. Hell, even in New York, a city that hasn’t legalized recreational marijuana there are delivery companies that will deliver weed to your doorstep between 10AM and midnight. It seems that with approvable bud, valuable customer service is inevitable and marijuana has now permeated every pore of society. 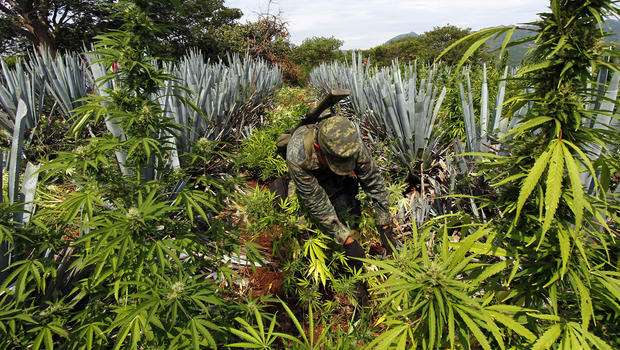