By adminJanuary 24, 2008Benefits of Medical Marijuana, Medical Use of Marijuana, Treat Medical Conditions

Was saddened when I heard Heath Ledger had died from what appears to be a drug overdose. This overdose seems to have been fuelled by insomnia and depression. I am an Australian and Heath Ledger was a brilliant, down to earth Australian celebrity.

It turns out that Heath Ledger had prescription and non prescription drugs in his apartment. Also Naomi Campbell’s former assistant said she saw Heath taking cocaine and ecstasy. Taking hard drugs seems to be pretty normal in the celebrity world.

Insomnia is quite common for people, especially those that have intense jobs, working long hours. Deep sleep is vital, but many drugs can be harmful especially when you are sick. Maybe medical marijuana would have been a better option for Heath Ledger.

If you have problems sleeping, do you think it would be best to take medical marijuana, instead of sleeping tablets? 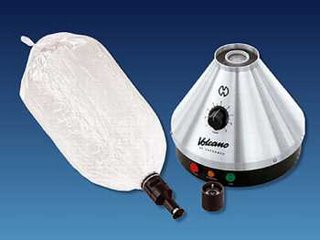