The Healing Properties of THC

By adminJuly 31, 2016Benefits of Medical Marijuana, Medical Use of Marijuana, Treat Medical Conditions 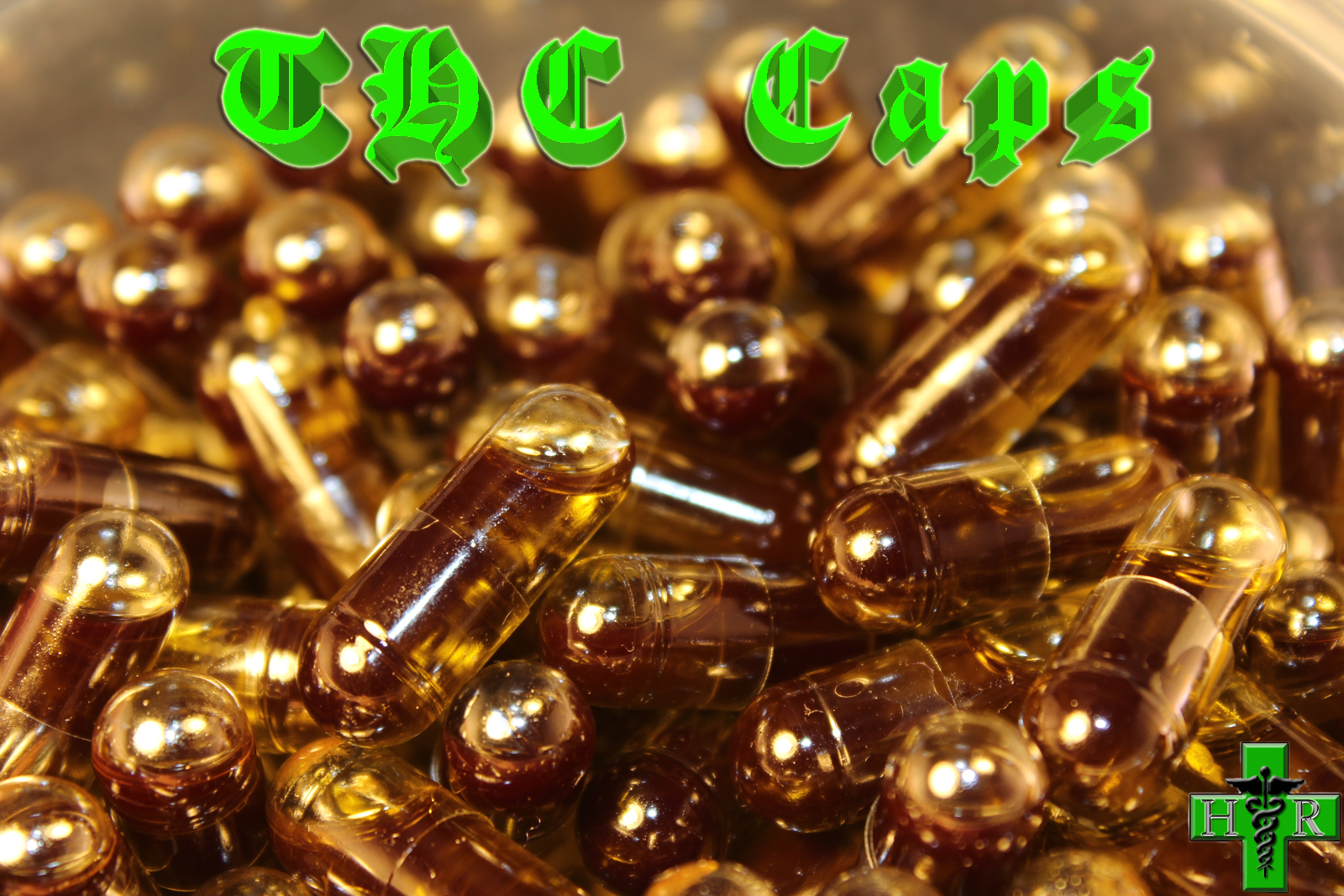 THC is the compound in marijuana responsible for psychological effects. It does this by stimulating cells in the brain to release dopamine, creating euphoria. It also interferes with how information is processed in the hippocampus, which is part of the brain responsible for forming new memories.

Medical cannabis has been used by professional doctors to treat a range of illnesses and associated symptoms. Two FDA-approved drugs, dronabinol and nabilone, which contain THC have materialized in treating nausea among AIDS and hepatitis patients, confirming the appetite enhancement and help in retaining a stable body weight. Given THC’s psychological stimulation factors, it is a good choice for patients who need relief while also to remain alert and active.

Pain is the main reason people ask for a prescription and it is associated with almost all illnesses. Pain could be due to multiple sclerosis, damage of the brachial plexus and HIV infection, pain in rheumatoid arthritis, cancer pain, headache, menstrual pain, chronic bowel inflammation and neuralgias.

Large clinical studies have proven palliative properties of cannabis products. Recent research has also shown that THC in low doses improves the efficacy of other anti-emetic drugs if given together.

However, when consumed in high volumes, THC can have some negative side effects like delusion. It is for this reason that Colorado legislators passed a law in the spring of 2014 to limit the amount of THC to only 3.53 ounces (100 milligrams) in edible marijuana products.

More states are passing laws that allow people to use medical marijuana. given the several side effects associated with prescription drugs especially pain killers, several people tout marijuana as a better drug because it is all-natural and has no side effects. In many areas of the United States, the use of medicinal marijuana is legal. In several states, recreational use is also legal. 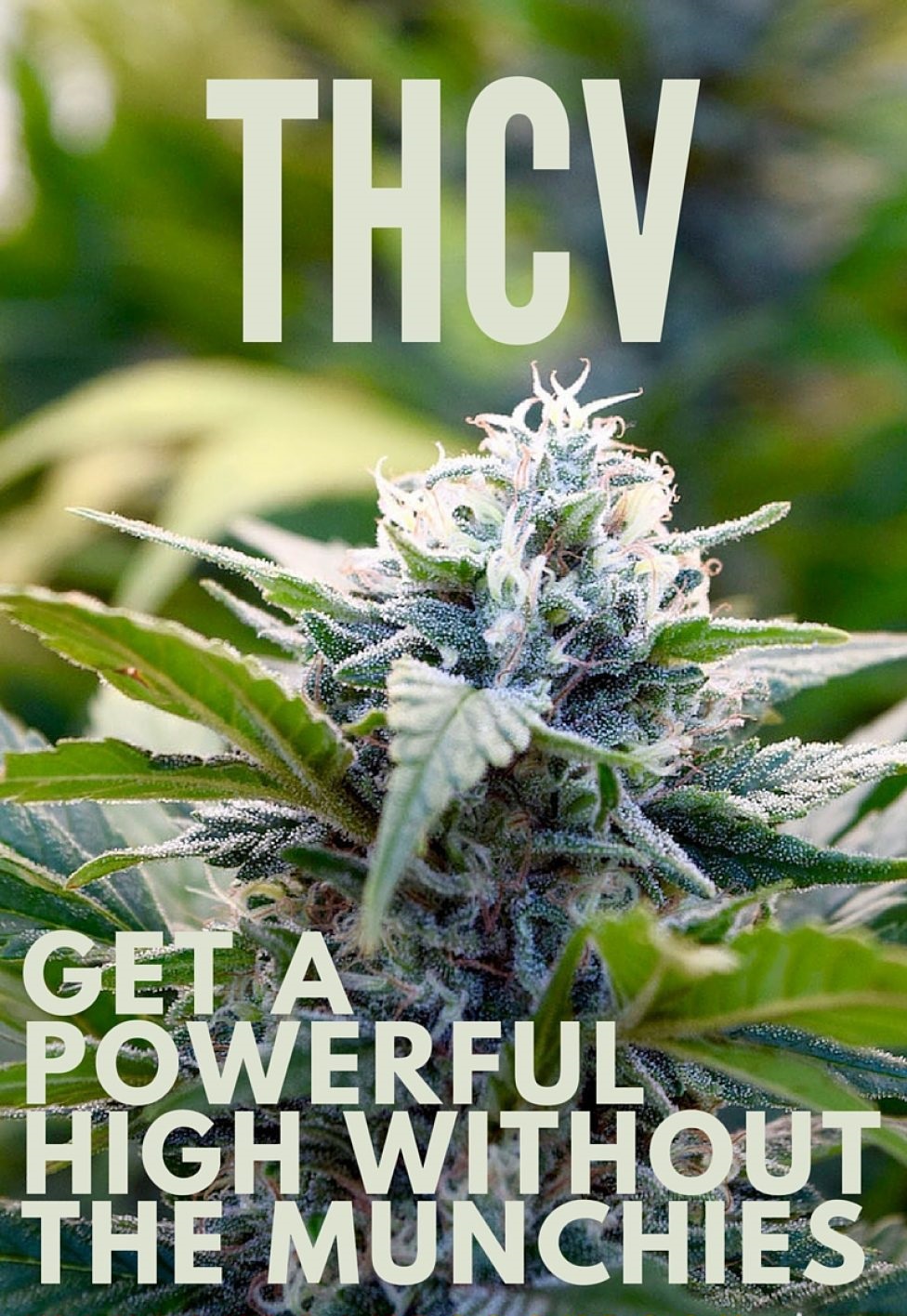