By adminMarch 22, 2014Benefits of Medical Marijuana, Medical Use of Marijuana, Treat Medical Conditions 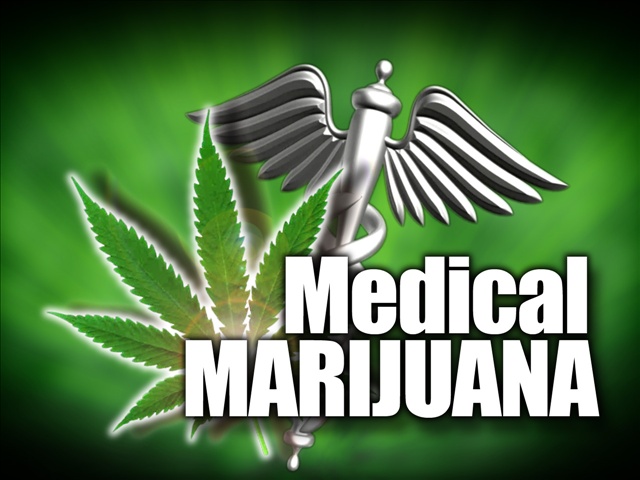 As the green wave catches on and sweeps across the U.S., it was only a matter of time before advertising becomes the focal point of this new product. After all, you would think that first commercials would concentrate on different strains and promote benefits of each strain. But no, what we have here is a failure to communicate and that just might be a very gloomy beginning to medical marijuana advertising. The ad focuses on marijuanadoctors.com and the video is done in such a compelling manner, you would think that it was produced back in the 80’s and then scrapped but then somebody dug it up again in 2014 and decided to run with it.

So Easy Anyone Could Get It

Naturally, the video has found its fare share of criticism but what we fear most is that this kind of advertising will give medical marijuana a bad name. Marijuana was always a controversial topic, one that had to go through decades of politics and lobbying in order to get some well-deserved spotlight. What this is ad is doing is using humor to instruct you to go to the above mentioned website and find a doctor willing to prescribe you with medical marijuana. It’s so easy anyone could do it, right? Well, that’s where the problem lies. It shouldn’t be so easy and it should take a fair amount of effort, doctors’ appointments and checkups to truly evaluate whether you need medical marijuana or not. Judging from the video, the regular channels of obtaining medical marijuana are a hassle and you would be far better off by falling for this ad.

Most of the television operators chose not to run with this ad, but Comcast had a different idea and so they went along with it. Let us remind you that Comcast is the leading television operator in the U.S. and obviously had no problems airing this monstrosity of an ad. The ad never mentions anything about the benefits that stem from medical marijuana nor does it describe its effectiveness. The good side of this story is that the ad will air late in the evening till the early morning, which means most kids will not be able to see it. But, in all fairness, the ad is all over the Internet at the moment this article is being written so that argument holds very little weight.

A Failure To Communicate

We understand that the ad is trying to communicate some amount of credibility but, in our opinion, it’s doing just the opposite. Using humor when talking about a controversial topic can sometimes seem like a good idea but in this case it was simply poorly executed. Additionally, even though medical marijuana has some side effects, none are discussed here. The munchies could be a side effect that could promote a benefit (increase appetite) and make people laugh at the same time, yet this was not addressed in the ad itself. We’re hoping the advertising industry sees through this and provides us with marijuana campaigns that are actually beneficial to the end consumer. 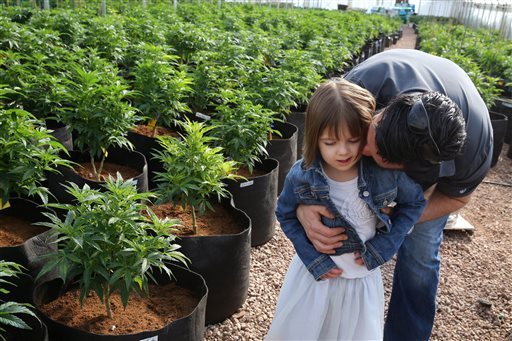