By adminApril 4, 2016Benefits of Medical Marijuana, Medical Use of Marijuana, Treat Medical Conditions 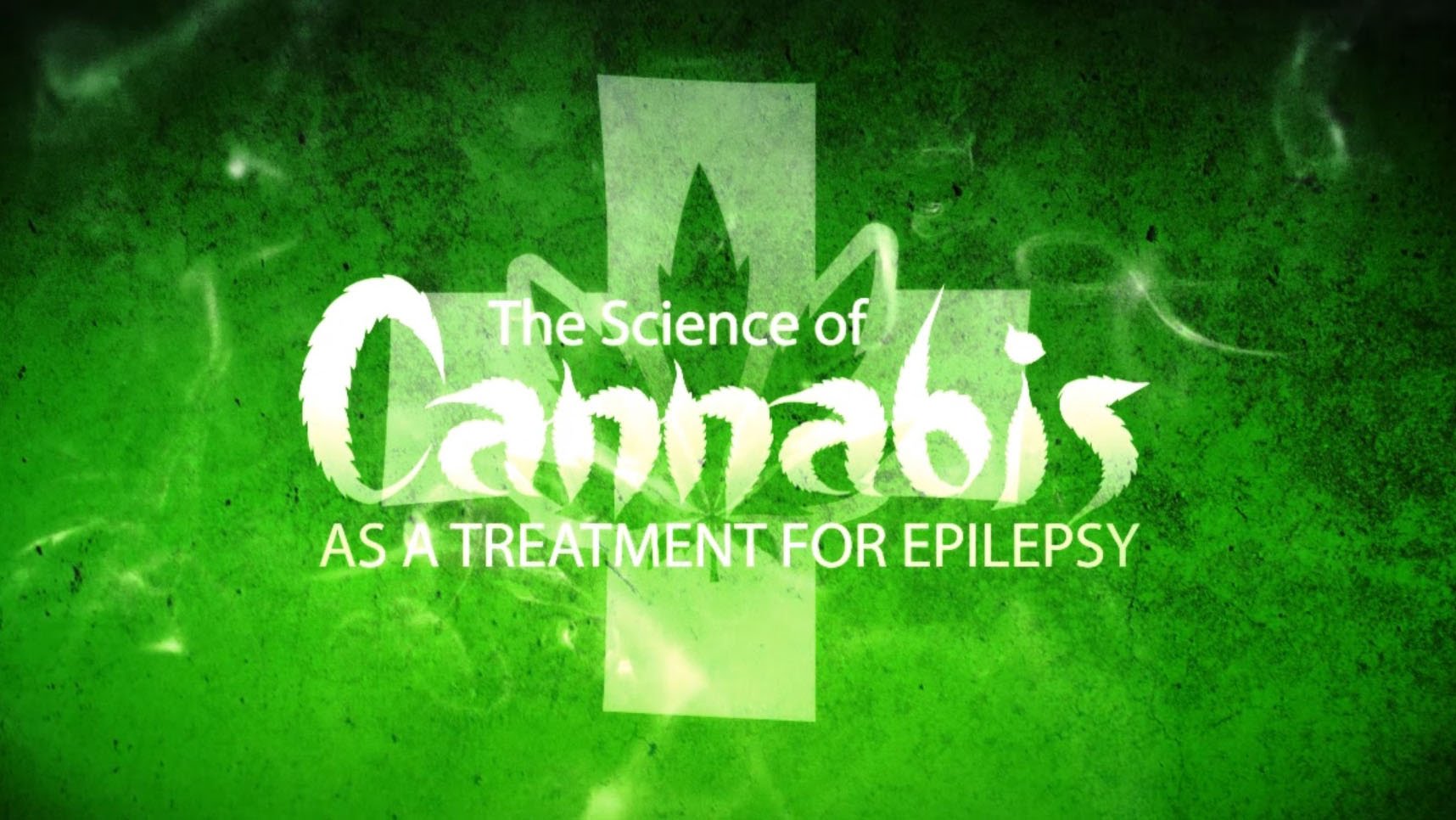 Epilepsy is one of the most terrible diseases which results into patients getting physical seizures. The seizures could be partial; affecting specific parts of the patient’s body, or could take the entire body depending on the type of epilepsy that the patient may be suffering from.

The most common type of epilepsy is the Lennox Gastant syndrome, most evident both in children and adults and the Dravet syndrome much prevalent among children. Other forms of Epileptic seizures include Temporal Lobe seizures, Absence seizures, abdonominal seizures, juvenile myoclonic epilepsy, photosensitive and Benign Rolandic epilepsy.

Patients of all these forms of seizures have remained quiet victims of the collapses and convulsions despite being subject to medical prescriptions for years. To many, the strength of these seizures have remained terrible and durations of their persistence per attack have even worsened despite the subjection to anti seizure drugs.

Cannabis, another dream of hope

It’s therefore reasonable to consider cannabis when conventional treatments fail, as is the case for roughly 30% of epilepsy patients. A case study is Shelagh Good, who has a 2 year old son who has Lennox Gastant Syndrome (LGS). His seizures have been terribly strong and long lasting for over 40hrs.This forced Shelagh and his wife to resort to camping in the hospital for months. The boy has since then started CBD 1:20 challottes wed oil and since then, he has not had a single seizure now coming to two months. Shelagh discloses that to their son’s seizures, CBD 1:20 challottes wed oil has been the cure with the right dose. He further confesses that he wishes CBD became known to him long time ago, his son would not be having TBI (cerebral atrophy) which he sustained because of the seizures during the time when he hadn’t started taking CBD.

Cannabis has very important components/ elements including cannabinoids which act on cells in the body. It also includes Tetrahydro Cannabinol(THC) which causes the psychoactive effects of ‘’getting high’’ and Cannabidol (CBD) which in the past research has showed some positive effects on certain body systems and affects seizures too.

GW pharmaceutical a very  popularly known pharmaceutical company, has in the past produced a drug; Epididex, which is a 99% based extract of cannabidiol. Permission has been given to some epilepsy centers in the USA by Us Food and Drug Administration (FDA) to use the drug in managing difficult epilepsy such as LGS and advent Syndrome.

Results showed that out of 213 people who had been diagnosed with epilepsy, after the drug was administered to them, to those who completed 12 weeks and more on the drug, epilepsy seizures decreased by an average of 54. It was also noted that those who had dravet syndrome responded more positively with a 63% decrease in seizures over a period of three months. It was also established from the study that the improvement in seizures lasted through 24 weeks on the Epididex drug more often for people with Dravet syndrome than those without.

Despite the several legal issues surrounding access to cannabis, as well as lack of enough scientific research on its usefulness as treatment for epilepsy, it’s highly deserving of attaching credit to its role in minimizing the frequency of convulsions among patients with epilepsy. This large percentage of composition of cannabis in Epididex renders it equivalent to all the other currently accepted therapies to epilepsy.

Given the rather negligible and ideally mild and moderately described side effects of the drug’s use compared to some anti-seizure drugs which have horrific side effects and at times even make seizures worse. 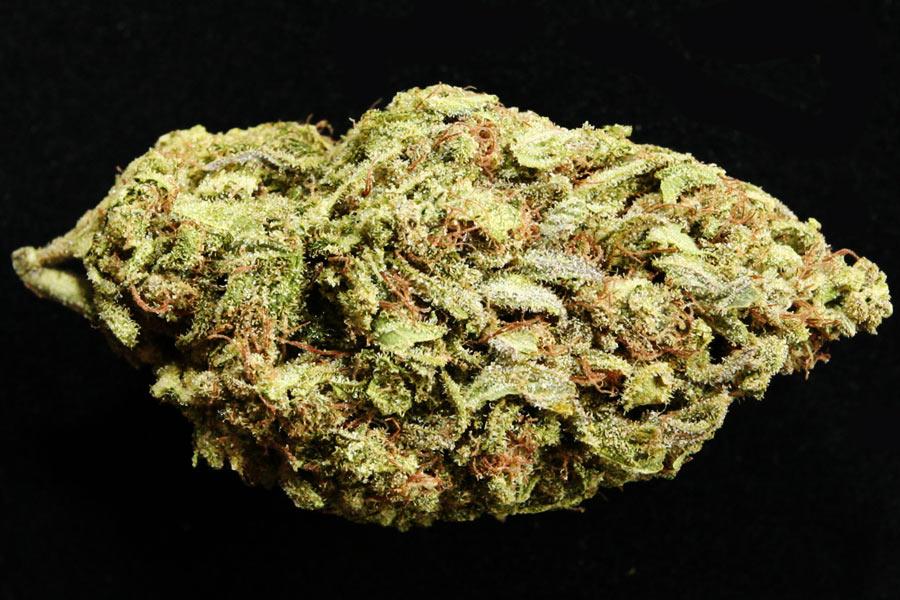