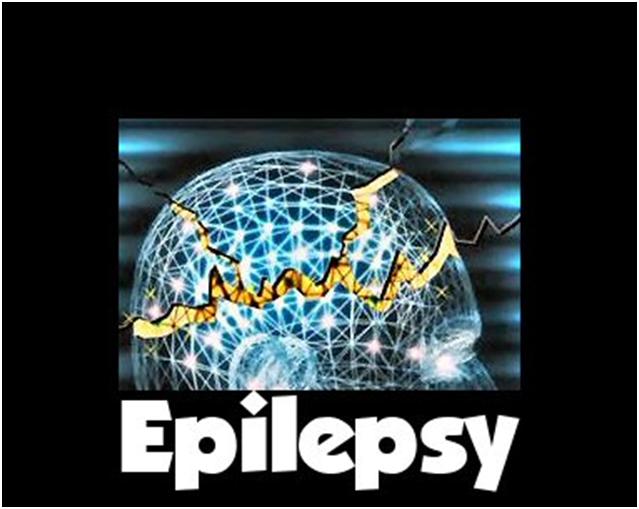 
Epilepsy is defined as ‘a tendency to have recurrent seizures (fits).’ That simple sounding definition is misleading; epilepsy is an astounding complex medical condition.


Seizures are caused by a disruption to the electrical activity in the brain, causing the brain messages to become confused or even to stop temporarily.


For the majority of epilepsy sufferers – 60% of them – the cause of their illness is unknown. For other sufferers causes are varied and include: traumatic birth, severe blow to the head, meningitis or other brain infection, or a brain tumor.


How is epilepsy diagnosed?


There is no test that can conclusively diagnose epilepsy, although a recording of brainwave patterns (EEG) can provide useful back up information if a physician suspects that epilepsy might be the problem. Diagnosis is based on the patient’s description of their symptoms and the expertise of the doctor.


Conventional epilepsy treatment involves the use of anti-epileptic drugs (AEDs), which act on the brain and suppress or reduce seizures. If these drugs don’t work (and they don’t always) brain surgery, vagus nerve stimulation and a ketogenic diet are possible alternatives.


Vagus nerve stimulation involves the implantation of a small generator under the skin just below the collar bone. The generator sends electrical impulses to the vagus nerve via a small coil that wraps around it. The impulse passes from the vagus nerve onto the brain, helping to lessen the frequency and severity of seizures.


A ketogenic diet causes the body to go into starvation mode; it is high in fat, low in carbohydrate and provides just adequate protein causing the body to go into a state of ketosis. The diet was developed early in the twentieth century and was used to treat seizures in children. As anticonvulsant medications were discovered the diet went out of favor but it is once again widely used in the management of children with epilepsy.


Drugs such as Tegretol, Dilantin, Klonopin, Mysoline, and Zarontin are notorious for their appalling side effects, which include: anemia, headache, hair loss, depression, psychosis, gum swelling, impotence, and loss of libido. It’s truly a case of the cure being worse than the original condition. Given these problems it’s no wonder that patients, doctors, and researchers are exploring other avenues of treatment.


Marijuana patients report reduction in headaches as well as reduction in seizures when using cannabis instead of conventional medication. And, as we reported just yesterday, researchers have found that marijuana use may indeed be beneficial for the epileptic patient.

Medical marijuana has been reported to help these medical conditions. 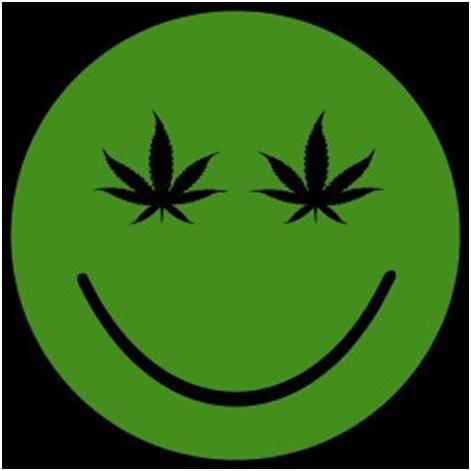