By adminSeptember 16, 2016Benefits of Medical Marijuana, Medical Use of Marijuana, Treat Medical Conditions 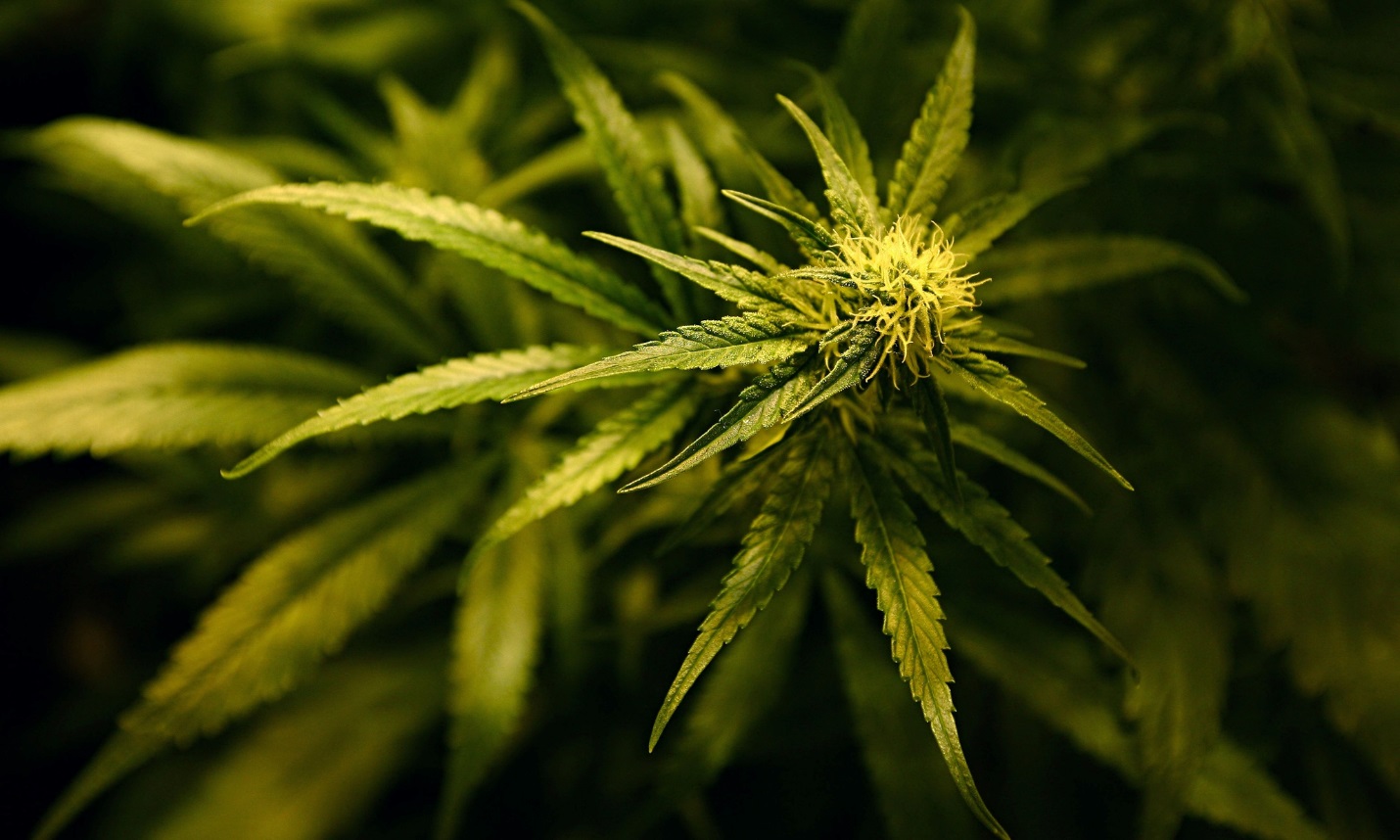 Emphysema is a long-term, progressive and obstructive lung disease grouped under chronic obstructive pulmonary disease (COPD). Primarily, emphysema causes shortness of breath brought about by the impairment of the tissues necessary to support the physical shape and function of the lungs.

The destruction is usually around the alveoli (air sacs in the lung) which makes these air sacs unable to hold their functional shape upon exhalation. This causes a shortage of oxygen and failure to remove carbon dioxide from the blood hence shortage of breath.

Because it is hard for someone to tell that they have emphysema, many of them will start avoiding activities that cause shortness of breath. So, the symptoms doesn’t become a problem until it starts interfering with daily tasks. When intense and severe, emphysema eventually causes shortness of breath even while you’re at rest.

Shortness of breath is the major symptom of emphysema which gradually develops.

Other symptoms may include pursed-lip breathing leaving a small opening between their lips in an attempt to empty trapped air, weight loss and trouble coughing and lowered amounts of sputum. Because the air is trapped behind obstructed airways, people with emphysema may develop a barrel chest or expanded chest.

Majority of the cases of emphysema are caused by smoking. This may include smoking of tobacco smoke, marijuana smoke and cigarettes. Smoking destroys lung tissues, which results in the obstruction of air flow, and it causes inflammation and irritation of airways that can add to air flow obstruction.

Other causes may include air pollution, exposure to toxic manufacturing fumes and in rare cases due to alpha 1-antitrypsin deficiency. Emphysema is also linked to age with some types found in the elderly whose lungs have deteriorated due to age. Rarely, emphysema is caused by an inherited deficiency of a protein that protects the elastic structures in the lungs. It’s called alpha-1-antitrypsin deficiency emphysema.

Consumption of marijuana for emphysema

Marijuana both medical and recreational has been used to treat several illnesses and to alleviate symptoms. However, in the case of emphysema, the form of consumption matters and determines if the illness escalates or not. Like mentioned above, the major cause of emphysema is smocking. According to research, the strong anti-inflammatory properties in marijuana may actually help treat emphysema. It also helps with insomnia and weight loss.

In the 1970s, a study was conducted in which edible marijuana was compared to albuterol, usually the first drug anyone with breathing problems gets. It was discovered that just like albuterol, marijuana acts as a bronchodilator.

Definitely, smoking it is not the best way to reap the benefits if you’re suffering from a respiratory ailment. There are other ways of consuming marijuana other than smocking for example vaporizing and eating (edibles) which have become the norm hence eliminating the adverse effects of smoke inhalation.

With vaporizing, marijuana is heated at a cooler temperature (329 F) than required for burning (combustion) releasing the active ingredients of marijuana into a safer gas or vapor.

On the other hand, with edible consumption active ingredients, are essentially cooked out of the marijuana and added to food. They are reduced down to a simple tea or oil, which can be used in the creation of baked goods such as cookies, muffins, brownies, candy, and lemonade.

Despite the positive benefits of marijuana, the issue still remains that the act of smoking is unequivocally harmful to respiratory health and hence not efficient for emphysema patients. Medical marijuana is legal in 24 states and Washington D.C, giving many Americans access to the different forms of marijuana. This can help with emphysema given the clinical trials testing medical marijuana’s efficacy where patients have found relief with ailments such as asthma and COPD. 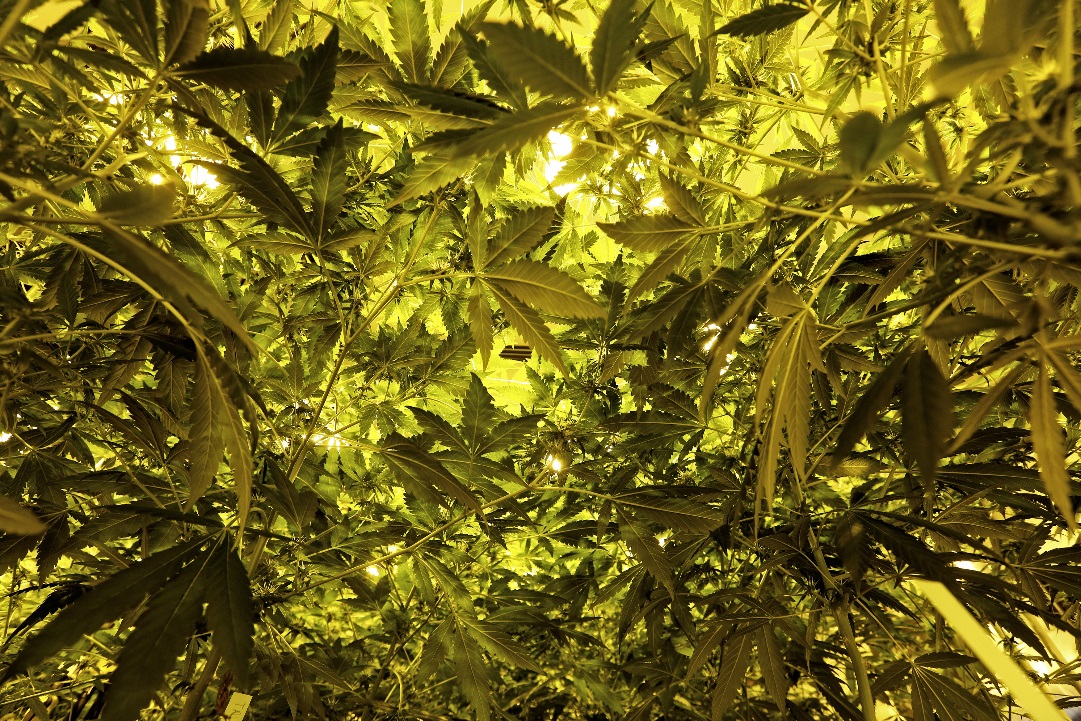