By adminMarch 15, 2016Benefits of Medical Marijuana, Medical Use of Marijuana, Treat Medical Conditions 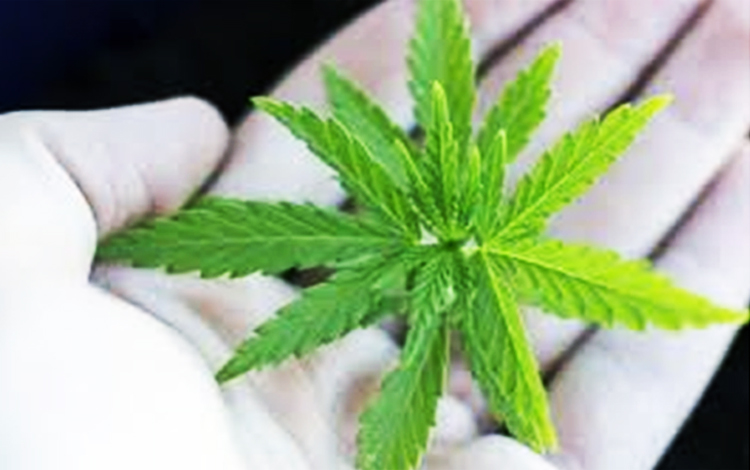 Why are you here?

Let’s look at some facts here! You have stumbled onto this article probably because anxiety is completely ruining your whole life and pushing you into total mayhem. But you are being skeptical at this moment aren’t you? Throughout your life you have known of Cannabis as being an addicting and abusive substance which brings a feeling of euphoria and elation while gradually turning you into a zombie! So how can it be a cure? Prepare to be amazed!

The secret behind Cannabis treatment

The pothead talks which you have been hearing aren’t false at all, Cannabis is an extremely addictive substance which induces paranoia. Here is the catch though, Cannabis is made up of around 60+ compounds and two major compounds are tetrahydrocannabinol (THC) and cannabidiol (CBD). THC is a very intense psychoactive strand which is responsible for playing all the mind tricks to your brain. By contrast, CBD can be looked at as a psycho depressant helping to diminish the human response. Hemp plants are the primary source of the commercial form of CBD which are nowadays widely used for the treatment of Generalized Anxiety Disorder (GAD) among other various psychological symptoms.

How does CBD rack up against anxiety?

Let’s first dig a little deeper into the issue of anxiety first. Human lives are not meant to be easy, reality is harsh and often at times extremely unforgiving and cruel. A feeling of anxiety is the natural emotional response of a human body to such circumstances. The victims of GAD are often always on the edge with irritation, worrying at an unrealistic level about everyday issues leading to muscle cramps and severe headaches. All of these emotions along with other psychological responses such as stress, mood, fear etc. are governed by Cannabinoid receptors (CB1, CB2, TRPV1, GP55 and others) and producers which hold the complex biochemical machinations required, in various parts of the brain such as the prefrontal cortex, hippocampus, amygdala, nucleus, accumbens and periaqueductal gray (PAG) of the mid brain. Experiments performed in mice show that CBD activates these Cannabinoid receptors within the specific regions of the Brain, drastically lowering the heart rate and blood pressure to dampen the body’s responses to physical and emotional stress.And these are not just the words of the human mouth. You don’t have to believe what we are telling you, instead just have a look behind the walls of history and judge for yourself. Studies regarding the positive medical effects of CBD on human anxiety has been carried out ever since the 1980s. Perhaps one of the earliest experiments done was accounted during the year 1928. The experiment involved eight physically fit volunteers who were given either 0.5 mg/kg tetrahydrocannabinol (THC), 1 mg/kg CBD, a mixture containing 0.5 mg/kg THC and 1 mg/kg CBD, or diazepam (Valium) as a control. The experiment done was a form of double-blind experiment meaning that the volunteers themselves were their own control. The outcome of this experiment only helped to clarify the difference between the two strands THC and CBD, confirming the fact CBD actually does help to reduce anxiety.

Still not convinced? Let’s have a look at another case. In this scenario the test subjects were put under a stressful circumstance where they were to talk in front of a huge crowd. Now we all know that even the most talented of public speakers tend to get tensed and have their body hair raised before going into public. A 300-miligram dose of CBD was injected to the said test subjects who showed a significant decrease in cognitive impairment such as stammers and an increase in overall speaking performance which are often negatively affected by terrible anxiety. This study was followed up with even further similar tests which brought similar conclusions further concreting the claim of CBD being an effective anxiety killer.

Why CBD instead of anti-depressants?

Think about it, when consuming allopathic anti-depressant medicines for a prolonged period of time, you are getting its temporary benefits but with a bulky baggage full of side effects which include nausea, loss of sexual desire, erectile dysfunction, insomnia, constipation; the list simply goes on and on, it’s like pulling out an arrow from one knee but getting hit in another. In contrast, usage of CBD following the proper dosage has so far shown no form of negative effects on the consumer’s health as it is purely an herbal treatment.

There are at present a multitude of medicaments for the treatment of GAD, but the ultimate decision will always fall onto your shoulder. What are you going to do? Are you still going to go for allopathic anti-depressants and ruin your life in the long run? Or will you accept CBD as your savior from anxiety? The choice is yours… 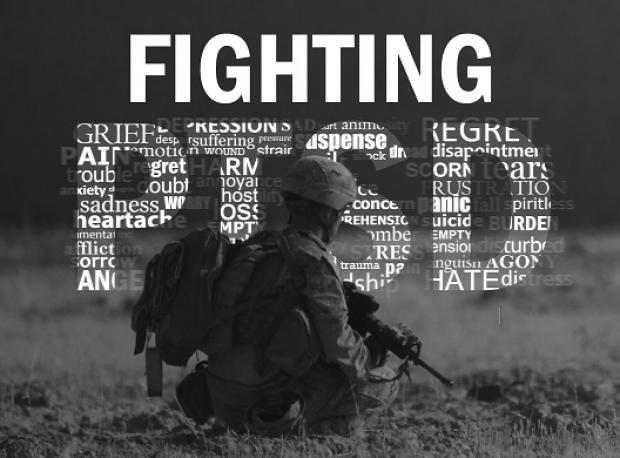