By adminAugust 16, 2013Benefits of Medical Marijuana, Medical Use of Marijuana, Treat Medical Conditions 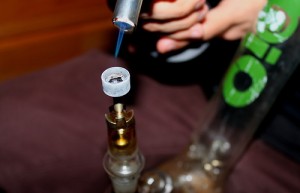 Even though we have several methods of marijuana consumption, it seems that creativity regarding drug use must never be underestimated. One of the latest trends is dabbing, which is basically inhalation of highly potent butane produced hash oil. And it looks bad. In fact, it looks so bad that they’re calling dabbing “The New Crack of Pot”, whatever that means. Butane Hash Oil (BHO) is basically a very strong marijuana concentrate that can contain up to 80% of THC. It’s pretty much the same thing as medical marijuana oil only people use it for recreational purposes as well. Some people are calling it the future of marijuana because every time you smoke it, it feels like the first time. We have a hard time believing that, especially because we tried smoking medical marijuana oil and even though it’s very potent – it’s hardly like smoking for the first time. In fact, it’s nowhere near that experience.

There are two methods for producing Butane Hash Oil. There’s the open and there’s the closed method. The open method boils down to packing a stainless steel pipe with weed and then “blasting” it with butane, which serves as an extraction solvent. What drains out of that pipe is orange or yellow oil, which can then be consumed by dripping it on a heated surface (such as a heated nail) and inhaling the vapors that come out of it. BHO paraphernalia that is currently on the market doesn’t stray from the crack image either. The open method is evidently much more dangerous than the closed method as several explosions across the country have been linked to open BHO production.

The closed method is much safer because the oil is extracted with a butane oil extractor, the machine used to extracting essential oils such as lavender, rosemary and other aromatic herbs. However, you have to be very careful when dabbing because there aren’t really any standards set in regard to purity. That means that if you decide to extract it yourself, you have to make sure the weed you have is free of pesticide and fungi because whatever your weed contains will come off in the extract. On the other hand, some claim that inhaling a bit of butane is not really that big of a deal since there has been no evidence of that it’s harmful when taken in small doses.

The weed community in general is divided over this issue. Advocates claim that it not only has extreme medicinal value but acts as a great pain reliever and cures the withdrawal symptoms with alcoholics or even people addicted to methamphetamines. Opponents of dabbing claim that it will undermine the marijuana legalization movement. However, one thing is true; if people start seeing kids sucking on crack pipes, they won’t wonder what’s in there, they’ll just assume that it’s really bad for you. That will be enough to slow down the legalization efforts.

The real truth is that kids shouldn’t be really smoking this stuff unless they are terminally ill or have a serious medical condition. We also advise everyone else to stay away from BHO because it hasn’t been researched properly yet. As a substitute, we advise those in need to get some PHO (pure hash oil), which is produced without any butane whatsoever. It may be 20% more expensive than BHO but it’s definitely worth it. 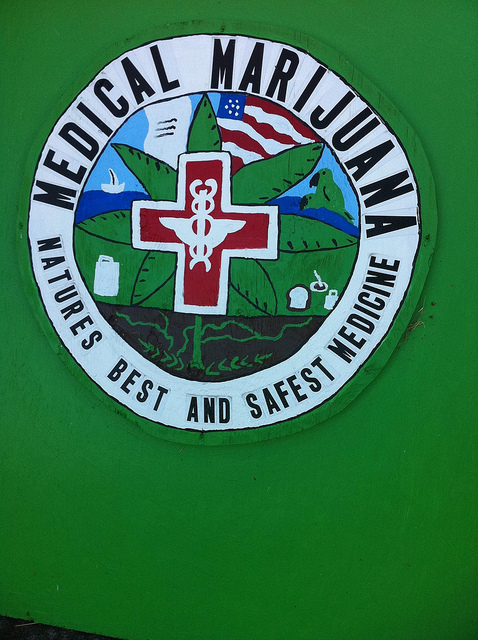