By adminAugust 3, 2016Benefits of Medical Marijuana, Medical Use of Marijuana, Treat Medical Conditions 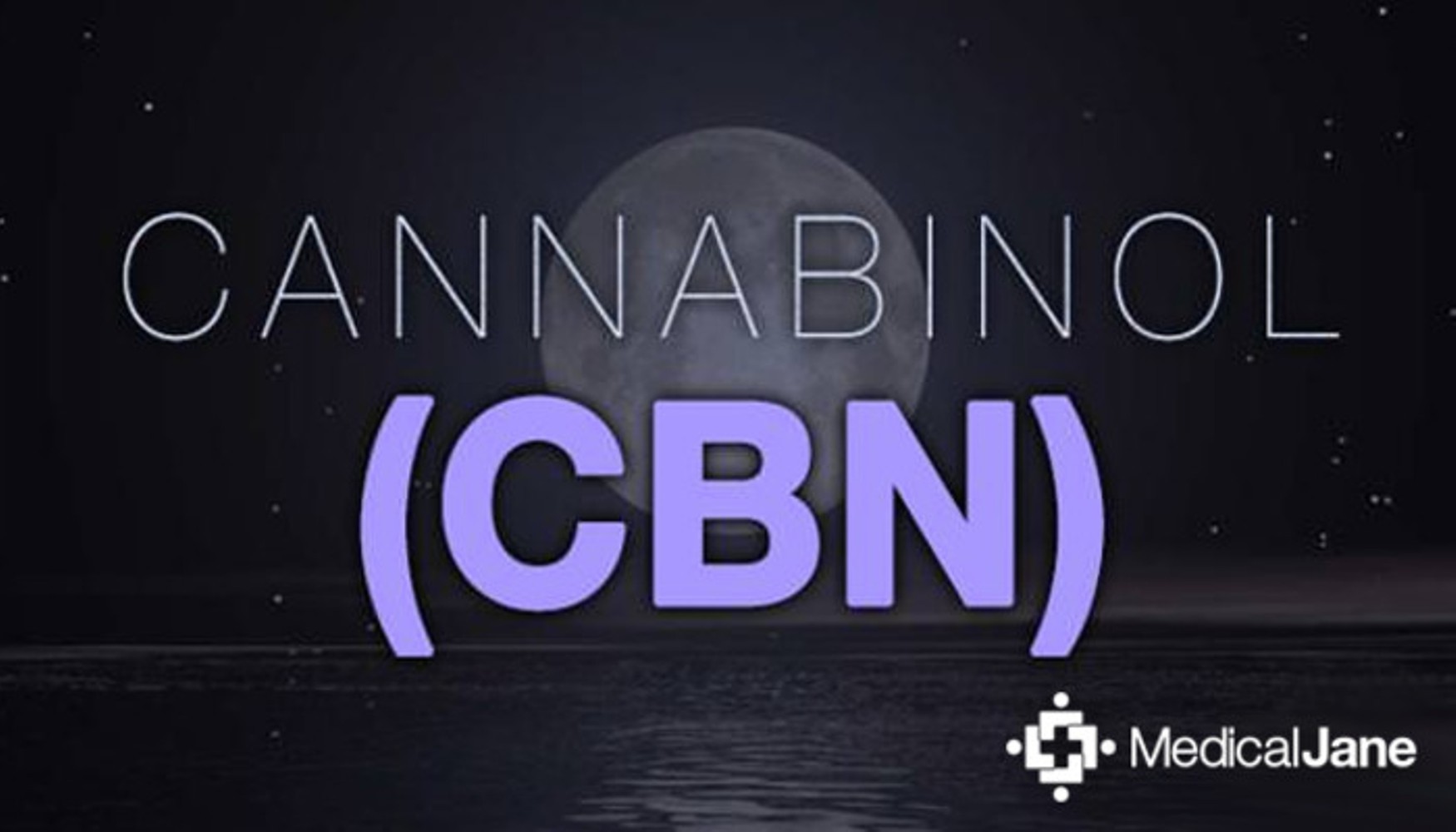 The cannabis plant has over 100 active cannabinoids present that play a role in regulating the human body through the naturally occurring endocannabinoids. This in a way enables them to help the body fight illnesses and hence its medical impact.

Until recently, tetrahydrocannabinol (THC) was the only cannabinoid anyone seemed to care about. Because of the endless research into the different cannabinoids in the cannabis plant and their health benefits, Cannabinol (CBN) was discovered.

Unlike the other cannabinoids, CBN is not usually found in high concentrations in the fresh cannabis plant. Rather, it is as a result of degradation or oxidation of THC overtime. Therefore, high levels of CBN are usually related to poor storage methods of THC. The degradation into CBN in known to create a sedative effect, known as a “couch lock.”

CBN offers a variety of benefits that have researchers demanding for more scientific investigation. These benefits include: As mentioned above, CBN has a sedative effect which has been widely used as a sleep-aid for those who suffer from insomnia.

Unlike THC, CBN induces little to no psychoactive effects. This has made it available for the patients who need to medicate with a clear head and also accessible for children.

In addition, both THC and CBN have been identified as pain killers, though THC is far more powerful. According to research, both THC and CBN cause a release of certain gene-related peptides from sensory nerves and are the only identified cannabinoids to use this mechanism hence the ability to relieve pain.

CBN has been found to be an antibacterial by slowing bacterial growth, anti-emetic reducing vomiting and nausea and anti-epileptic, reducing seizures and convulsions.

As an anti-inflammatory, CBN reduces inflammation systemically. With this, it could assist in the treatment of inflammatory diseases and disorders like multiple sclerosis, rheumatoid arthritis, diabetes, allergic asthma, and Crohn’s disease.

Research has also found CBN to promote bone growth by stimulating osteocytes. More research is still being conducted in this area, and it could help those with broken bones to recover more quickly. As a result, CBN and other cannabinoids reduce the risk of osteoporosis and other bone diseases and support bone health.

More to this, its ability to stimulate appetite could assist in the treatment of cachexia and anorexia, and help improve eating desires in those with cancer or HIV/AIDS.

CBN in particular has had a variety of therapeutic offerings and given its non-psychoactive properties, it has been a solution to children suffering from seizures and patients with chronic pain and inflammation. With time, more research is being done and we are getting more acquainted with new compounds in the cannabis plant.