CBD could make you Quit Smoking?

By adminJuly 12, 2013Benefits of Medical Marijuana, Medical Use of Marijuana, Treat Medical Conditions 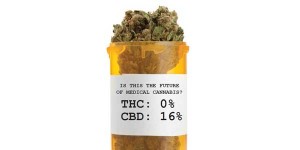 Being a marijuana smoker has its advantages and disadvantages. For one, marijuana is a powerful drug that sometimes goes hand in hand with tobacco, especially in the form of a joint. In the U.S., it’s not really that common to mix tobacco and weed, regardless of the cannabis quality. Americans have a tendency of rolling weed on tobacco blunts but that’s as far as they are willing to go. In Europe, however, it is much more common to run into this blend of cannabis and tobacco. Reasons vary, some of them are economic (people don’t want to waste 1 gram per joint) and sometimes people just want to roll a light version of the joint. In the end, it’s a matter of preference or taste, really. One thing we never thought would happen is that marijuana can actually have a positive effect on people who wish to stop smoking tobacco.

In a recent study conducted by University College London, it became evident that CBD (a non intoxicating essential compound found in marijuana) can help cigarette smokers quit their nasty habit. The double blind, placebo controlled study was published in the Addictive Behaviors journal and it focuses on 24 tobacco smokers who have a strong desire to give up the cancers sticks. To cut a long story short, 12 participants were given inhalers with CBD while the other 12 were given inhalers with a placebo. The participants were encouraged to use their inhalers every time they felt the urge to light up a cigarette.

The entire study lasted for seven days and the results were pretty amazing. 12 participants who used the placebo inhaler didn’t see a decrease in smoking over the course of the week. However, the other 12 participants who were provided with the “real thing” decreased their smoking urge by 40%. This was more than enough to convince the scientist’s that CBD needs to be considered as a valuable ally in abstaining from cigarettes. The reason why scientists extracted only CBD from cannabis, and not THC, is because CBD doesn’t create any form of addiction, at least, none that we know of so far. According to recent studies, it seems THC is the one responsible for addiction.

Just recently, we wrote about the Israeli Company Tikun Olam that made a strain of marijuana called Avidekel, containing up to 15% of CBD and 0.1% of THC. If used appropriately, maybe this particular genetically modified strain can be used to help people stop smoking. Unbelievably, this case is a clear example on how a lot of people can benefit from genetic modifications of this powerful plant. The Avidekel strain would be best used through an inhaler, rather than lighting a joint. Now that CBD has been proved to be so effective in the treatment of tobacco smokers, we hope somebody will put two and two together and by doing so – conduct further research on the same topic, only this time with Avidekel. If the majority of people stopped smoking and used CBD instead, the world would drastically change. 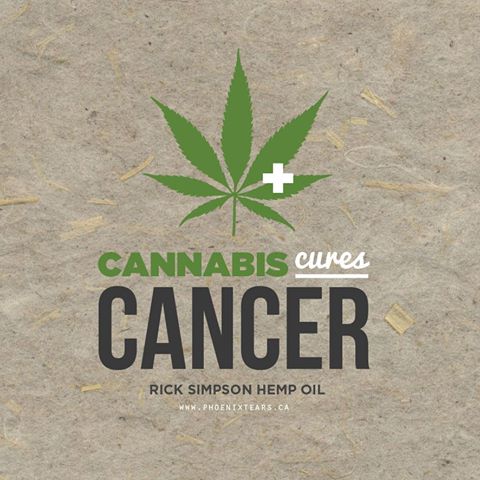