Although medical marijuana has been shown to have numerous benefits for people who suffer from a wide range of medical problems, many patients who would benefit from its use still have concerns about using it due to widely held beliefs which simply aren’t true.

Some people are reluctant to try medicinal marijuana because they are afraid that it will make them high, thinking of the traditional stereotype of the classic stoner, however it is simply not the case.

The chemical compound THC which causes the psychoactive reaction associated with cannabis use is only present in incredibly small amounts in medicinal marijuana, and instead, the compound CBD is prevalent. While both THC and CBD are cannabinoids, CBD produces no sensations of being high and instead promotes relaxation and pain relief, making it an ideal way of treating a broad spectrum of medical problems from chronic pain to anxiety. Patients who use medical marijuana will experience relief from their unpleasant symptoms but without any kind of high or unwanted side-effects.

There is a lot of confusion among the public about whether CBD oil is actually marijuana or whether they are two different things.

The cannabis plant contains numerous compounds called cannabinoids of which the two best known are THC and CBD. When people think about marijuana, they tend to think of the THC compound, which is the one that produces the euphoric high, however when it comes to medicinal marijuana it is the CBD compound which has a more important role to play.  As CBD isn’t psychoactive it doesn’t alter the user’s state of mind, however it does produce changes within their body. Since it causes no high but instead has many therapeutic advantages, CBD has been the subject of recent research by clinicians and experts and has been shown to be extremely beneficial in treating a host of conditions.

Oils which contain a high concentration of CBD are called CBD oils, however their concentrations and usages vary. Although some of the CBD oil used for medicinal purposes is derived from marijuana, the majority of it is actually derived from hemp, which is the form of the plant which is least processed. 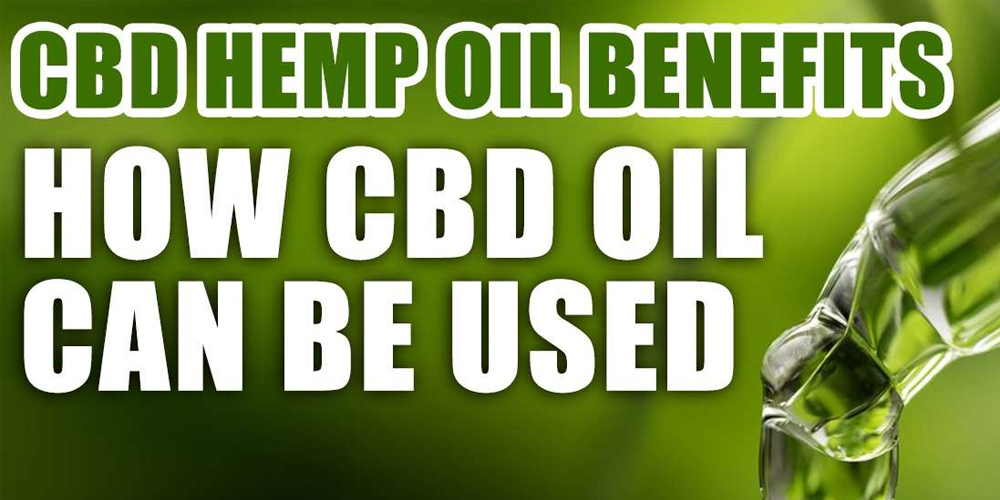 Although some people still have concerns about using CBD oil, in fact the medical profession are starting to realize the importance that it can have in treating a host of medical problems. Research has been carried out into many of the properties of CBD oil and there is now clinical evidence which points towards CBD’s use as an anti-inflammatory, pain-reliever and anti-anxiety treatment. Some of the numerous health benefits of CBD include:

CBD Oil can improve your health overall. Click here to find out more.