By adminJune 28, 2013Benefits of Medical Marijuana, Medical Use of Marijuana, Treat Medical Conditions 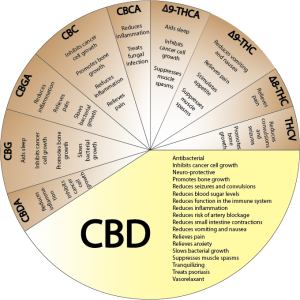 CBD is THC’s best friend. It’s a compound found in marijuana that has almost miracle-like effects on the body. For a long period of time it was believed that THC is the compound responsible for curing cancer and other life threatening disease. Over time, even though researches on the subject have been scarce, scientists realized that CBD could take a lot of credit for helping patients with serious illnesses. An Israeli company called Tikun Olam has recently genetically modified marijuana called Avidekel that contains over 15% of CBD and only 0.1% THC. Therefore, you can finally get better without being stoned out of your mind.

CBD has proven to be efficient on several levels. It had tremendous success in treating diabetes, breast cancer and lung cancer. What makes CBD so special is the fact that it can kill cancer cells without killing the good cells as well. By killing the bad cancer cells, CBD reduces internal inflammation. This is a huge discovery that could lead to even more research. Just recently, another breakthrough concerning CBD has been made. Last two case studies have proved that it has an extremely beneficial effect on people with epilepsy. In fact, two girls suffering from extreme epilepsy can thank CBD for keeping them alive.

In a world where the marijuana movement is growing by the second, it’s important to emphasize benefits of individual compounds so people can see for themselves that there is much more to marijuana than meets the eye. It can make your life longer and better in the long run.

What’s especially interesting is the case of a kid from Colorado. Charlotte is only six years old, yet she is suffering from 25-30 seizures a day. Can you imagine leading that kind of life? Luckily for her, when her parents signed the “do not resuscitate”, that didn’t mean that battle was over. It’s unfair to say that they gave up but you have to understand where they’re coming from since this was a kid whose worst days ended up with 60 seizures. Nobody wants to see their child go through this every day for the rest of her life. They tried all medications they could get their hands on and some of them had really serious side effects that did much more harm than good. A hardcore diet didn’t work either. So, by signing the “do not resuscitate” order, they believed that was the only way to relieve her of the suffering because the Dravet syndrome she has been suffering from was demolishing her life, bit by bit.

One day her father Matt realized that there’s one thing they haven’t tried before which could work wonders. You guessed it – Matt was talking about marijuana. They live in a compassionate state so it would be a shame not to take advantage of that.

More Research Is A Must

After 15 months of CBD oil consumption, Charlotte now has only 3 seizures a month. Before, she had up to 1,200 seizures a month. That is not a typo, everybody. The story is getting huge coverage and even CNN is preparing a report on Charlotte. Finally, all medical marijuana proponents have a chance to be taken seriously on a global level. Charlotte is not alone in this battle. Just recently, New Jersey State Senate allowed safe medical marijuana access for minors suffering from life threatening conditions.

CBD does not get you high and is probably the best proof so far that marijuana indeed is working as a medicine. However, the lack of research on the compound is staggering, especially in the U.S. where Big Pharma seems to have a lot more influence than in Europe. Hopefully, that will change or we could have a “Marijuana Monsanto” on our hands sooner than we expect. 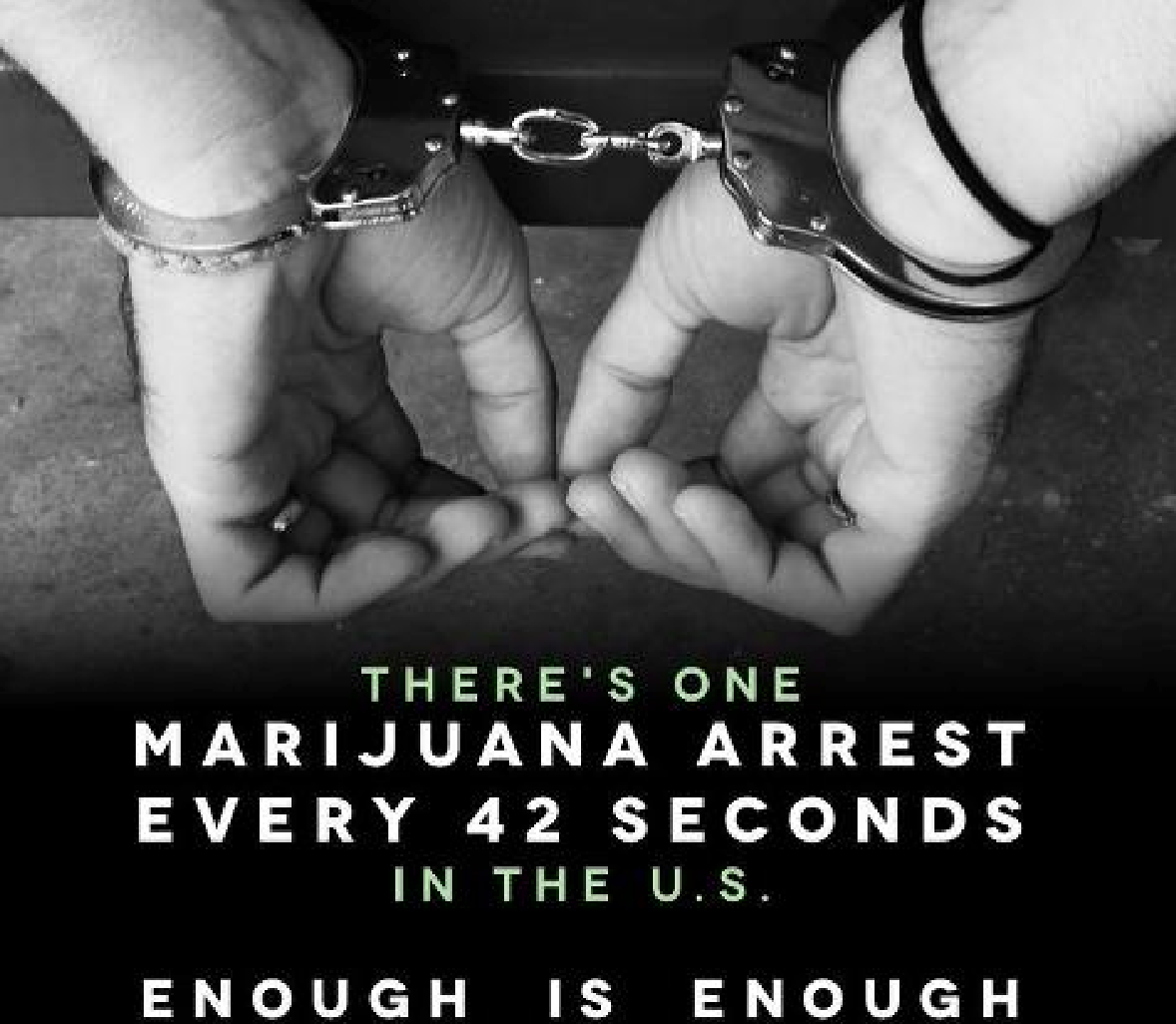