By adminJanuary 31, 2014Benefits of Medical Marijuana, Medical Use of Marijuana, Treat Medical Conditions 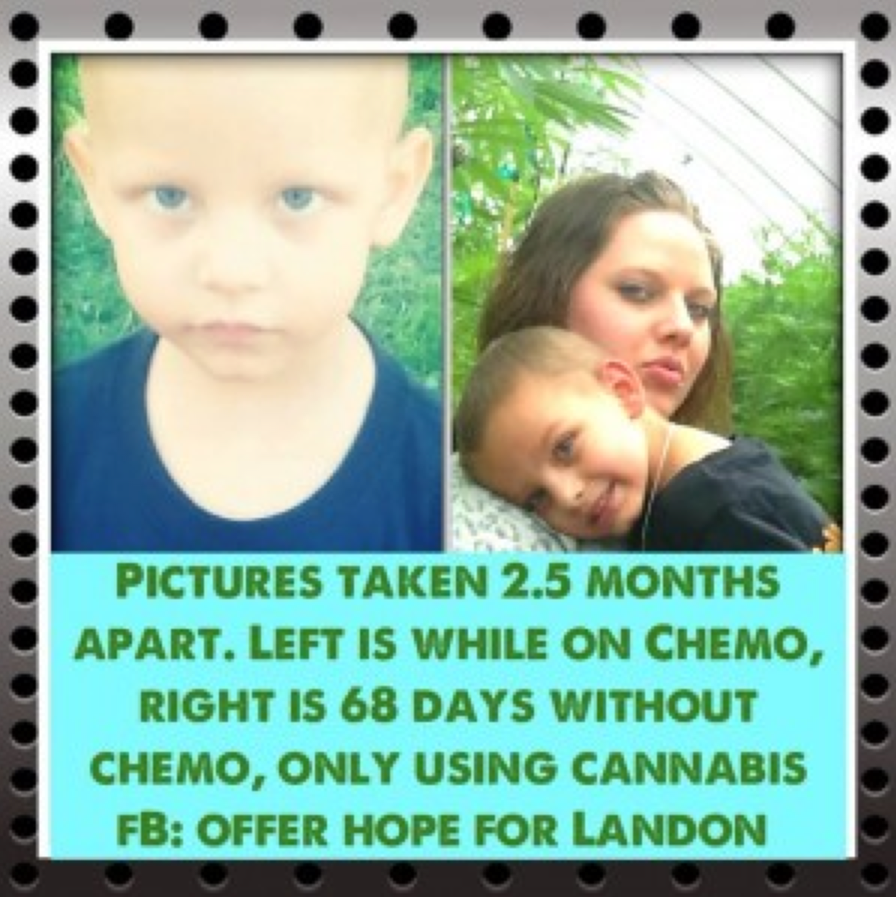 Being a 3-year-old kid from Utah does have its disadvantages if you fall ill with cancer. Such is the case with Landon Riddle. The first time he was admitted to the hospital, the doctors believed he caught a virus somewhere and discharged him from the hospital on the very same day he was admitted. When Landon’s mother was changing his diapers, she noticed his neck and stomach were swollen so she took him back to the hospital. They gave him some antibiotics and figured the lymph gland got swollen and he should be fine in a couple of days. His next visit to the hospital ended up with him being diagnosed with acute lymphoblastic leukemia (ALL). Naturally, he was advised to attend extensive chemotherapy sessions that would be scheduled on an on-and-off basis for four consecutive years.

When he arrived at the hospital in Salt Lake City, the doctors ran a detailed examination of his entire organism and discovered the boy’s body was riddled with tumors. Even though the proposed chemotherapy sessions seemed to be extensive and efficient, the doctors informed Landon’s parents not to get their hopes up as Landon has a very slight chance of getting through this particular type of leukemia, despite the fact that almost all children who are diagnosed with ALL have a 90% chance of survival. We find it somewhat unbelievable that a doctor who knows that the condition has a 90% recovery rate would tell the parents their kid was probably not going to make it.

For the next two months, Landon underwent chemotherapy sessions and everything seemed to be ok. However, in the days that followed, Landon became seriously ill. He couldn’t get off the couch and kept throwing up for days on end. As his body weakened, he developed neuropathy, which in the end caused numbness so sever he could barely walk. At the same time, another friend of Landon’s decided to set up a Facebook page in order to create a hub of people that would be willing to help the child, either financially or through a form of advice. Several people emphasized the effectiveness of medical marijuana so Landon’s parents decided to look into that. The children’s hospital was, of course, against using medical marijuana as a form of treatment. Plus, if they agreed to do it, they would face another problem altogether – marijuana being illegal in Utah. Plus, the potency of medical marijuana has increased in the last couple of years. That means a child who has to consume medical marijuana would also suffer from the high brought by the huge amount of THC. 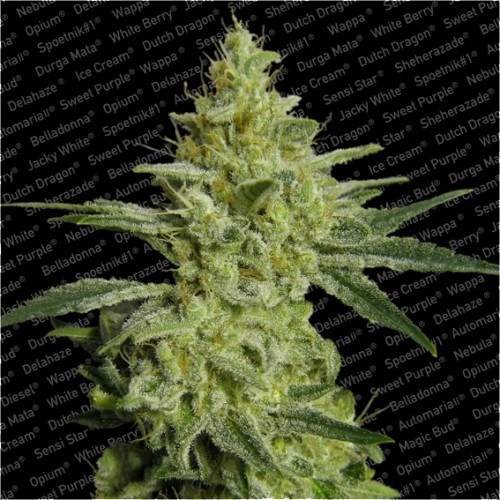