By adminMarch 29, 2017Benefits of Medical Marijuana, Medical Use of Marijuana, Treat Medical Conditions 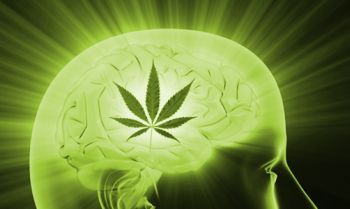 An estimated 30 million Americans suffer from migraine headaches regularly. Unlike ordinary headaches, migraine is accompanied by a variety of symptoms including nausea, light sensitivity, vomiting, and auras. Auras are bright, flashing dots of lights or jagged lines that block vision. Sometimes migraine headaches affect a person’s sense of hearing and balance too. These symptoms last for several minutes before painfully pulsating headache sets in.

The root cause of migraine headaches remain up for debate but scientists believe that the constant constriction and dilation of blood vessels trigger the body to release inflammatory chemicals that lead to painful pulsations.

At the moment, there are about a dozen of drugs used to control migraine attacks including tranquilizers Valium and Ativan. Unfortunately, these drugs do come with a host of side effects including drowsiness and brain fog. In addition, drugs only reduce the symptom of the condition. They do not eliminate the root cause of the problem. Several studies show that medical marijuana just might be the best treatment for migraine headaches.

A 2016 study by researchers at the University of Colorado found that cannabis is effective in reducing migraine symptoms. The study, which was published in the Journal of Human Pharmacology and Drug Therapy, involved administering cannabis to 121 migraine sufferers.

After weeks of treatment and observation, 85% of the participants reported suffering fewer migraines.  19.8% of the volunteers said cannabis helped prevent migraines while 11.6% said the treatment was successful in stopping migraine attacks completely. In the same study, researchers discovered that inhalation was the quickest, most efficient method for migraine relief.

A study published in the Neuroendocrinology Letters found a connection between endocannabinoid function and migraine attacks. The 2008 study noted that migraine headaches could be caused by an endocannabinoid deficiency and that pot works to supplement the body with natural endocannabinoid.

One of cannabis’ active chemical CBD has anti-inflammatory and analgesic properties that are useful in controlling migraine attacks. By supplementing endocannabinoid in the system, medical marijuana use cuts down inflammation in the body, reducing pain and alleviating common migraine symptoms.

Some health experts believe that migraine attacks are caused by fluctuating serotonin levels. Serotonin is a chemical that stabilizes the mood. Although scientists are still studying the link between migraine and serotonin levels, it’s been suggested that the cannabinoids in medical marijuana give the body a boost of serotonin. In fact, some experts believe medical marijuana works the same way as Triptans, a common medication for migraine. Initial tests show that the THC in cannabis is responsible for affecting the body’s serotonin levels.

If you’re interested to see if you qualify for medical marijuana or looking for a dispensary in your area, check out ganja.ca. 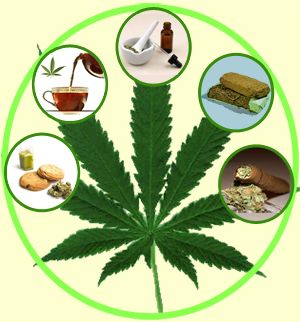