Cannabis as a Stress Reliever (Bruxism)

By adminMay 28, 2016Benefits of Medical Marijuana, Medical Use of Marijuana, Treat Medical Conditions 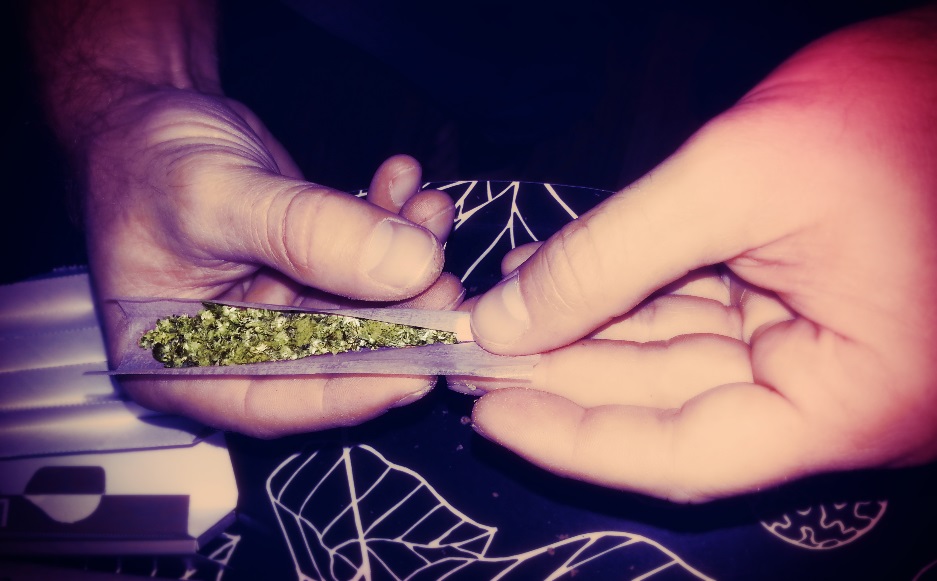 Bruxism is a condition which involves excessive grinding of teeth and jaw clenching. There are two main types of bruxism, one that occurs during sleep (sleep bruxism) and that which occurs while someone is awake during day (awake bruxism). People can clench and grind without being aware of it. It can happen during both the day and night. Although sleep-related bruxism is often a bigger problem because it is harder to control.

Dental damage may be similar in both types, but the symptoms of sleep bruxism tend to be worse on waking and improve during the course of the day. On the other hand, the symptoms of wake bruxism may not be present at all on waking, and then worsen over the day. The definite cause of bruxism had not yet been defined but most claims relate to stress.

Since sometimes one might have sleep bruxism and be unware, it is important to know the symptoms. Symptoms commonly associated with bruxism, include hypersensitive teeth, aching jaw muscles, headaches, tooth wear, damage to dental restorations (e.g. crowns and fillings) and damage to teeth.

Others include: increase tooth sensitivity, jaw or face pain or soreness, tired or tight jaw muscles, pain that feels like an earache, dull headache originating in the temples, damage from chewing on the inside of your cheek, indentations on your tongue.

The goals of treatment are to reduce pain, prevent permanent damage to the teeth, and reduce clenching as much as possible. Mild bruxism may not require treatment. However, in some people, bruxism can be frequent and severe enough to lead to jaw disorders, headaches, damaged teeth and other problems. Several treatments are in use, although there is little evidence of robust efficiency for any particular treatment.

According to research, medical marijuana can relieve most, if not all, symptoms associated with bruxism without having any dangerous side effects. The major cause of bruxism being stress, medical marijuana can serve as a great alternative treatment in regards to providing essentials such as anti-anxiety, anti-depressant, muscle relaxing, anti-stress and an overall alleviator of sleep disorders. Medicating with marijuana avails patients the ability to control their jaw muscles and not have their teeth clench and grind.

One of the complications associated with bruxism is disorders that occur in the temporomandibular joint (TMJs), located just in front of the ears, which may sound like clicking when you open and close your mouth.

This disorder affects the temporomandibular joint, which is found where the mandible connects to the temporal bone of the skull. They can affect one or both sides of the face. Symptoms and complications of temporomandibular joint disorder include pain in the jaw, mouth, neck, face, ear and/or head. Pain in any or all of these areas can be treated with medical marijuana. Medical marijuana works as an analgesic much like Tylenol. It can treat tension headaches.

Bruxism is not a dangerous disorder. However, it can cause permanent damage to the teeth and uncomfortable jaw pain, headaches, or ear pain. It does not only affect the patient but also people around you.

Nightly grinding can awaken roommates or sleeping partners. With medical marijuana as a great stress reliever, one is guaranteed a good night sleep and waking up with no pain. Medical marijuana can help with the pain and other symptoms, but it cannot replace joint or tendon surgery.