Cannabis, a solution to terminal illness

By adminApril 6, 2016Benefits of Medical Marijuana, Medical Use of Marijuana, Treat Medical Conditions 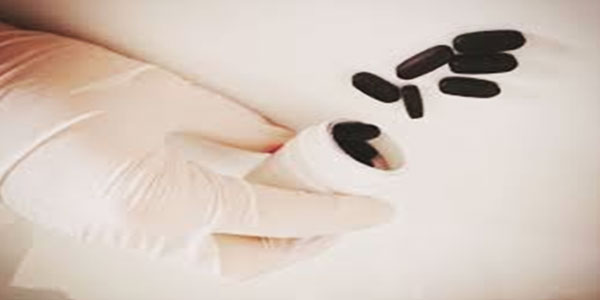 Learning that one’s illness cannot be cured can be a frightening experience. Many people will be unable to take in the news at first, or ever. This is all natural as no one can ever get to terms with death. Terminal illness is a disease that cannot be cured or adequately treated and is reasonably expected to result into death. This term is most commonly used on progressive diseases like cancer, advanced heart disease and HIV/AIDS.

Different people react to terminal illness differently. It is a range of mixed feelings which may include shock, fear, anger, resentment, denial, helplessness sadness, vomiting, loss of appetite and frustration among others. Whatever you feel, you do not have to go through it alone.

Cannabis as a remedy for nausea associated with terminal illness.

The greatest argument for the use of cannabis is for the treatment of nausea, vomiting and loss of appetite. It is expected at the very end of life that appetite decreases until it is nonexistent in many cases. However, it is often good for patients to eat as much as possible. Cannabis has a hunger-inducing effect which can help a patient with terminal illness regain his or her appetite.

Cancer patients who are undergoing chemotherapy have benefited greatly from the availability of FDA approved medical marijuana. It is known to reduce nausea and vomiting, often when more traditional medical treatments for the symptoms fail to produce significant results. Nausea and Vomiting can occur with several terminal illnesses such as cancer and AIDS- related illness.

Inevitably, stress and depression arise with a patient’s knowledge of terminal illness. The physical and emotional suffering coupled with knowledge of impending death make some patients want to commit suicide, become overly stressed or too depressed to respond well to care-giving methods. Even with the prescription of antidepressants, the patient might fail to react to the medicine.

Pharmacology of natural and synthetic cannabinoids

Cannabis is derived from delta-9-tetrahydrocannabinol (THC), the compound associated with the psychoactive properties of cannabis and is a mild pain-reliever.Cannabidiol (CBD) is the major component of medicinal cannabis and has been identified as providing relief from nausea, pain and also increasing appetite. Cannabis is usually smoked. Adverse reactions to it are similar to those from medicinally formulated cannabis or cannabinoids and can be associated with stronger strains such as skunk.

In the US, cannabis is available as a synthetic product. Dronabinol (Marinol) is licensed in the US in the form of drops and capsules and Canada (an analogue of dronabinol called nabilone, trade name Cesamet) in the form of capsules. These are licensed for use in nausea and vomiting associated with cancer chemotherapy and in the US for AIDS-related weight loss.

Cannabis is also available as a natural derivative. Sativex, the brand name for a form of cannabis extract containing THC and CBD, is licensed in Canada for pain in cancer and multiple sclerosis (MS). These forms of medicinal cannabis act on the same cannabinoid receptors in the brain as illicit cannabis, providing a similar experience to smoking the drug.

With the many mixed feelings associated with Terminal illness, the risk of someone endangering their life just to get out of the pain and anxiety is very high. However, the legalization of the use of cannabis in the US and the several ventured research into its role in curbing terminal illness is the solution.

The increase in public debate and research into its physiological effects and pharmacological qualities is more hope for the patients. There is no research to suggest that prescribed medical marijuana can harm the terminally ill. It does not interact negatively with other end of life treatments. In other words, its use in treating terminal illness is promising thus far. 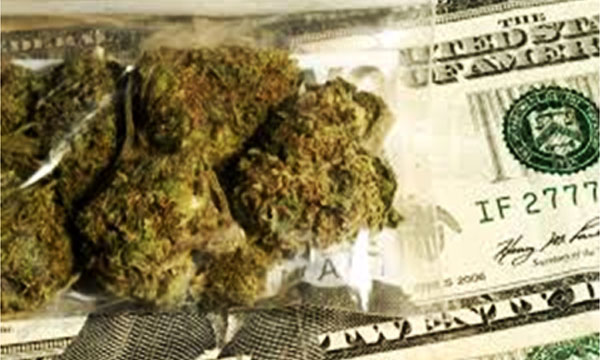