By adminMay 5, 2016Benefits of Medical Marijuana, Medical Use of Marijuana, Treat Medical Conditions 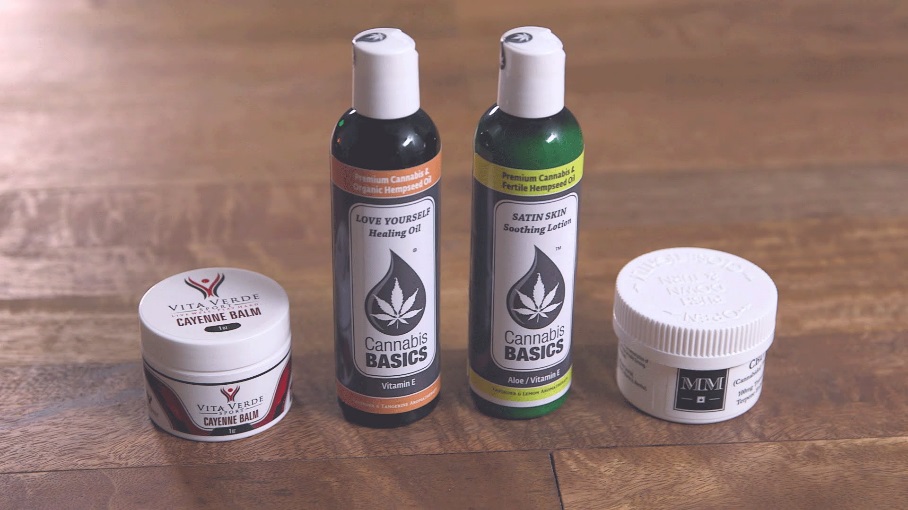 Eczema also known as dermatitis is a medical condition that causes the skin to become inflamed or irritated. The word eczema comes from a Greek word that means to effervesce or bubble or boil over. The most common symptoms of eczema include an itchy, red rash which appears all over the body. The itch may be so bad that you scratch your skin until it bleeds, which can make your rash even worse, leading to even more inflammation and itching. This is called the itch-scratch cycle.

Eczema symptoms often become less severe as children grow into adults. For some people however, eczema rash can be mild, moderate, or severe. Generally, people with eczema suffer from dry, sensitive skin. Eczema can be intensive and distracting enough to interrupt sleep or stop it from coming at all. About 10% to 20% of infants and about 3% of adults and children in the U.S have eczema.

There is no known cure for eczema; therefore, available treatments aim to control the symptoms by reducing inflammation and relieving itching.

Preliminary research and user testimony leads to the conclusion that medical marijuana has the potential to treat eczema. For the several inventions of cannabis used medically, physicians have proposed that it be used as an ointment in the case of treating eczema. There are numerous recipes for such an ointment available and significant testimony that it works. This could be an option for children, who are the most severely affected by eczema, as the medicine does not have to be smoked. This is known as tropical use of cannabis.

Tropical medicines are absorbed through the skin on affected targeted area, as a minimally invasive way to reduce side effects. With medical marijuana, Americans no longer have to go through the cruelty of eczema as they can make their own cannabis salve,

How to make your own tropical Cannabis (salve)

It is not as complicated as you might think. This is all you need and have to do.

Eczema, psoriasis, contact dermatitis, itching and even skin infections have been reported to improve with topical cannabis. So don’t give in into this skin infection. Salves may also be used anywhere you would use a first aid ointment. Use it for cuts, scrapes, infections and dermatitis, eczema, psoriasis and bruises. Applying a cannabis preparation to the skin does not usually affect brain receptors, and thus has little effect on cognition or memory. This makes it eligible even for the babies who are mostly affected. However, more research is needed, as there is very little research involving medical marijuana and skin conditions. 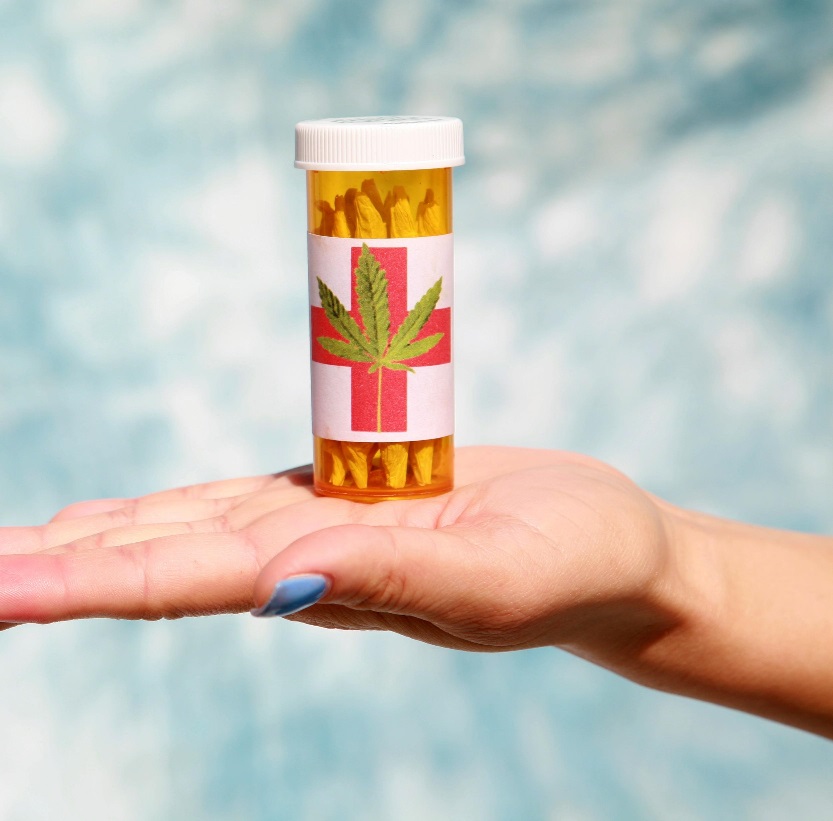 Cannabis, the Laxative for Constipation

Cannabis, the Laxative for Constipation