By adminMarch 21, 2016Benefits of Medical Marijuana, Medical Use of Marijuana, Treat Medical Conditions 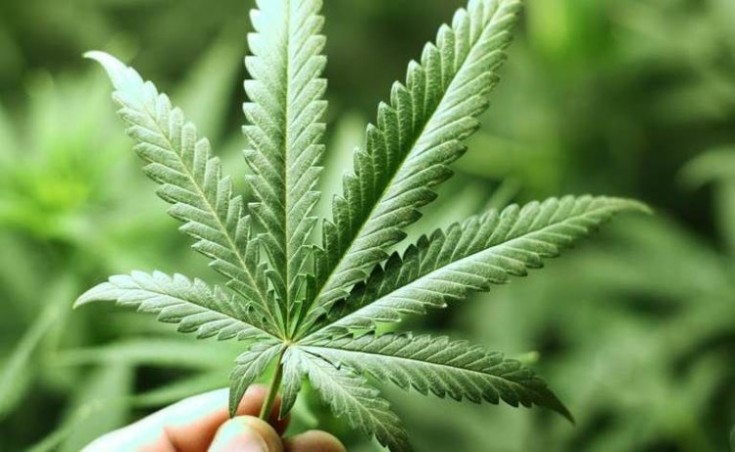 What is Tourette’s syndrome?

Have you ever seen a person standing in front of you in a line who is abnormally blinking his eyes? Jerking his head or shrugging his shoulder? Or even randomly utter rubbish phrases which doesn’t make any sense? Often, these things are interpreted as habitual irregularities by the common people and instead of being helped, they are often looked at as just another tourist attraction open for mockery.

Let me clear this up for you, chances are that the very person whom you are judging to have a habitual malfunction might actually be a victim of Tourette’s syndrome (TS).

So, what is it? Well, Tourette syndrome is a non-degenerative neurological disorder which has the tendency to kick in people ranging from 2 years to 21 years and can last for the whole lifetime. By the term non-degenerative we mean that it does not deteriorate a person’s health condition. A person with Tourette syndrome can expect to live a healthy life, but often then become victim to unnecessary mockeries.

The victim of Tourette’s syndrome often suffers from involuntary muscular motions and vocalizations which are classified as being “tics” which generally cause severe behavioral struggles. Confusions arise regarding the use of the word “involuntary” as people with TS are commonly thought of having a good degree of control over their abnormal behavior. Meaning, if they try they are able to stop it from happening. But the lesser known fact here is that even if a patient actually tries to somehow prevent his behavioral defect from showing up, at some point maybe seconds or hour later, it comes out as a collective outburst which makes things even worse.

Few examples of such actions include:-

So far there has been no potentially effective cure for Tourette’s syndrome in the field of allopathic medicines. This is primarily identified as a brain abnormality and no form of antidepressant or psychotherapy are able to completely cure the symptom; instead they are just used to simply suppress the tics at a level which does not get painful or embarrassing.

So, with Allopathic medicines failing to help people who are diagnosed with TS, where does Cannabis or Medical Marijuana stand in this field?

What the experts have to say about this?

Various researches have been conducted since the late 1980s which specifically portray the positive effects of Medical Marijuana in controlling and even curing TS. But instead of just simply giving out the details, let’s look at the studies and the respective results which they bore.

The first clinical test which was run by Kristen R. Muller-Vahl M.D who is a Researcher at the Department of Neurology, Medical School of Hannover involved around 12 patients who were affected by Tourette’s syndrome. These patients were given a single dose of Delta-9-Tetrahydrocannabinol which is prime psychoactive ingredient in marijuana. After about two weeks of continuous observation, the doses were replaced with a placebo. An astonishing 75% of the patients who were involved positively responded in showing less signs of TS with greater control over their tics.

The second clinical trial was also run by Muller-Vahls where she randomly took around 24 TS patients and repeated the same procedure yet again and this time it also yielded similar positive results. Furthermore, in both studies none of the patients had shown any form of negative effect on their neuropsychological performances.

During the year 1988,Neurologist and Pain Management Specialists Reuven Sandyk M.D and Gavin Awerbuch M.D elaborate in a report that written to the “Journal of Clinical Psychopharmacology” that during their recent experiments, they had come across three patients who were severely affected by Tourette’s syndrome and general Allopathic medicines were not proving to be useful against it, however , significant improvements were noticed and amelioration of symptoms were observed when they were given to smoke marijuana.

Furthermore, American Medical Association once filed a report named “Medical Marijuana (A-01)” where they stated that during their researches they had encountered a very minimal number of patients who responded below expectation when being treated with 10 milligrams of Delta-9-Tetrahydrocannabinol.

How is this even working?

It is however still not properly known as to how marijuana is helping to significantly decrease or even control these tics. The baseline neurological mechanism which causes TS is still being explored, but a recent theory does suggest that over exposure of dopamine might be the reason why tics are being initiated in the first palace. Following this theory and the fact that there is a correlation between the endocannabinoid system of the body and dopamine release, it just might help answer the question of ‘how’ medical marijuana is helping patients of Tourette’s syndrome.

According to the researches and experiment carried out by Muller-Vahl, if a patient stops responding to allopathic treatments and the condition of his/her TS does not improve. Then giving THC pills such as Marinol® can be considered as a potent form of treatment. The dosage will start out with 1 to 2 milligrams every 3 to 5 days. If persistent positive effects are shown, then it can be increased to 2.5-5 milligrams per day which can be pumped up to as much as 15 to 20milligrams daily as long as the required effects are achieved and no negative symptoms are displayed.

The current state of the scenario

The idea that medical marijuana can in-fact be used to treat and to some extent cure the helpless patients of Tourette is pretty much written all over the face. But even still, failure to properly legalize the usage of medical marijuana and absence of large scale clinical trials as of recent periods is anchoring down the legalization of this treatment. But that’s not to say that all hope is lost, at the time of writing Illinois and Minnesota have completely approved the application of medical marijuana to treat the symptoms of Tourette. Many states including California, Connecticut, and Nevada are still under consideration and Washington DC has the approval which allows medical marijuana to be used so long as the remedies are dispensed a DC-licensed medical practitioner.

The number of approved states will eventually increase and through various awareness strategies, the patients of Tourette’s syndrome might one day be able to stand up and proudly say “ I had Tourette’s Syndrome, I am now completely fine thanks to medical marijuana”. 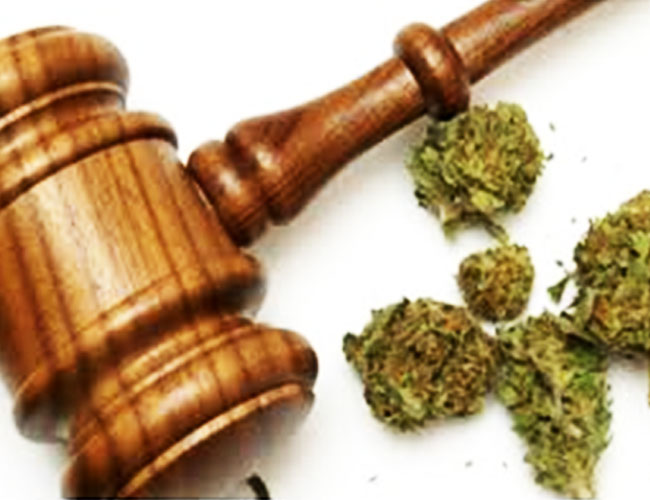