By adminJanuary 4, 2016Benefits of Medical Marijuana, Medical Use of Marijuana, Treat Medical Conditions 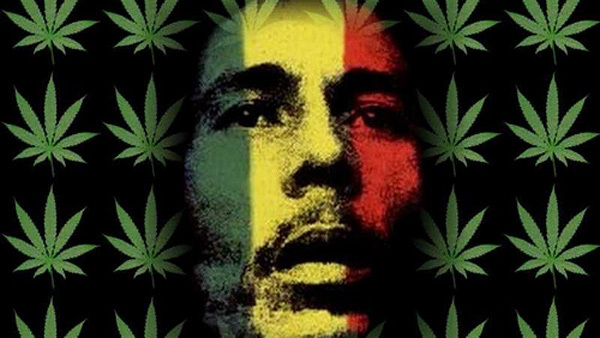 Good ol’ Bob is well known for two things: music and cannabis, both of which, he found, couldn’t exist without the other. On a not entirely different note, it seems that soon marijuana and money wouldn’t be able to exist without one another either. It is no secret marijuana is big business. Hell, we mentioned it like fifty times so far at least. But since we are society that thrives on capitalism, it is inevitable that marijuana would soon become a corrupt product as well. As soon as those evil corporations get their hands on branding marijuana and altering its production process, we will learn once again that we put our faith in the wrong hands.

To give you a batter example of what happens when corporations try to take control of cannabis, all we have to do is mention that time when Big Pharma tried to patent cannabis. Luckily, it is impossible to patent a product of nature so the very fact they even tried truly shows how desperate they are. However, regardless of this money driven economy all we can really do is hope that the nature of corporations doing business is going to destroy the consumers of another billion-dollar industry.

Enter Bob Marley. Or, to be more specific, enter Bob Marley’s heirs. They came up with a global marijuana brand that will be sold under the late singer’s name. What remains unclear though is how exactly will this be a global brand when marijuana isn’t legal all over the world but only in a handful of countries. Marley’s heirs have teamed up with Privateer Holdings to make this effort seem plausible at the very least. This effort would result in founding an entirely new company called “Marley Natural”.

Undoubtedly, people all over the world would probably flock to try the Bob Marley brand, albeit in the form of cannabis edibles, actual buds or t-shirts. It seems that Jamaica would be like to be among the first to benefit from this brand since the country just might be on its way to legalize medical marijuana. Yes, that is correct, marijuana is still illegal in Jamaica. Sure, it has been decriminalized but that doesn’t make it legal.

Marley Natural will have its headquarters in New York so it is easy to understand why the good people of Jamaica would resent that. Everybody is hoping that the Marley family will play a pivotal role in the regulation of a marijuana industry in Jamaica.

Bob Marley died of cancer in 1981 and has since become an icon not only in Jamaica but also all over the world. Branding a marijuana plant with his name seems like a natural business decision, especially considering his love for the plant. We wonder what specific strain will be involved in the branding. Or maybe they will make new strain in to honor the singer and cannabis connoisseur. While we’re looking forward to the strain, we hope it remains organic and true to Marley’s vision. 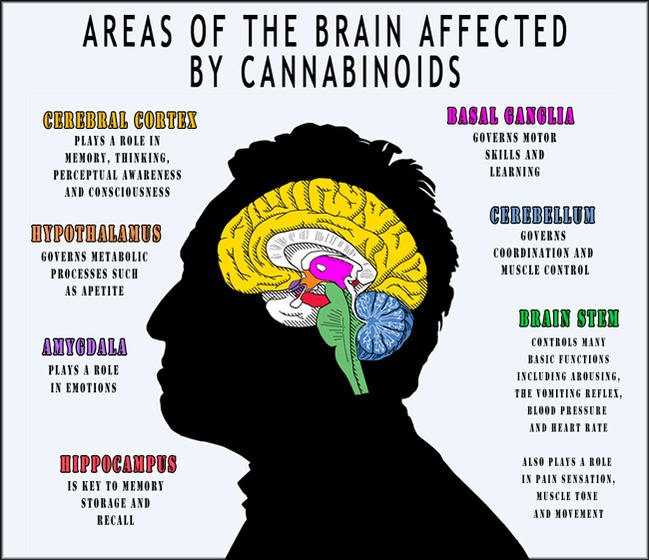