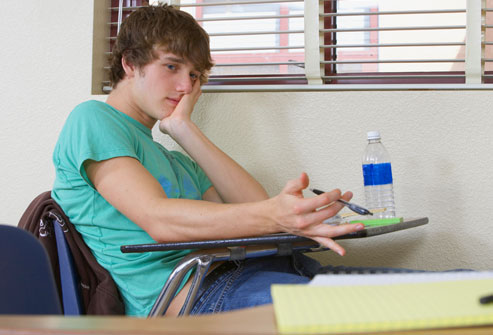 What is Attention Deficit Disorder (ADD)?

Attention Deficit Disorder (ADD) is one of the three subtypes of Attention-deficit hyperactivity disorder (ADHD). A person who has trouble concentrating, finds it difficult to sit or stand still, interrupts others during a conversation or acts impulsively without thinking – might have an Attention Deficit Disorder aka ADD. If you often emerge into daydreaming and find it very difficult to focus on your tasks, you might want to consider seeing a doctor about it. ADD is similar to the other subtypes of ADHD when we speak of inattention, being easily distracted, disorganization, procrastination, and forgetfulness. Where it differs from other types is in lethargy, or fatigue as some like to call it. That means that there are no symptoms of hyperactivity, which is typical for ADHD.

From time to time, most of us act this way, but for people with ADD these behaviors occur on daily basis and are uncontrollable. Unlike some other diseases, ADD does not show any signs that can be detected if you run a blood test. The typical ADD symptoms often overlap with those of other physical and psychological disorders. The causes are still unknown, however, ADHD can be diagnosed and treated effectively.

For some types of ADD there is some research and evidence available that medical marijuana has been found effective for. Unfortunately, ADD encompasses an array of conditions while researches in the field of medical marijuana treatment of the condition are very limited. All this does not surprise if you think of the fact that ADHD has only in recent years been recognized as a disease while general research of the effects of medical marijuana are also difficult to conduct because there are no sufficient funds.

At first glance it does seem like it’s counter-productive to use marijuana, a medication that has a perception of decreasing attention, to treat ADD, a condition whose primary symptom is a deficit of attention. However, as taking stimulants often calms people who suffer of hyperactivity, medical marijuana improves the ability to concentrate in some types of ADD. To understand this better, let us describe ADD with the term “Racing Brain Syndrome” (RBS). The brain of a person affected with ADD simply put, works too fast to be able to focus on anything. That kind of brain function actually consumes large amounts of energy taken from the body, while the output is – nothing. Without medication, a person has a sensation of thoughts flashing through the brain, too fast to control them. Medical marijuana slows the brain down to a reasonable pace of thoughts, thus improving brain’s functionality.

Some researches have found that green leaves of certain strains of medical marijuana appear to provide the best therapeutic effects for ADD. It seems as if THC is not the primary therapeutic agent here, according to some experiments conducted. People with ADD should consume larger quantities of cannabis in order to reach a sufficient dosage. Strains that help relieve ADD symptoms are The White, which is a Sativa/Indica hybrid or Arizonan Western Light Purp, also a hybrid and both very, very potent. 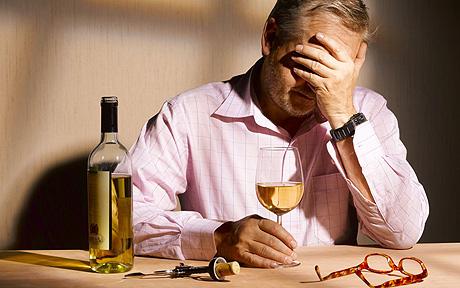