By adminAugust 23, 2016Benefits of Medical Marijuana, Medical Use of Marijuana, Treat Medical Conditions 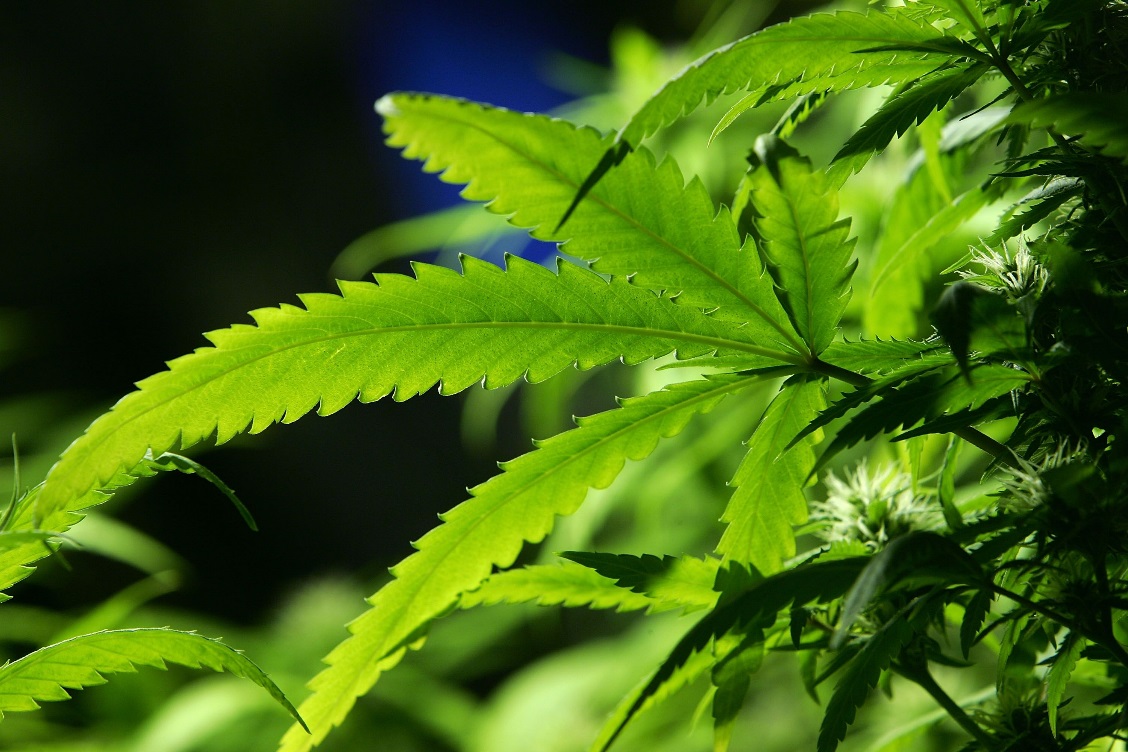 Agoraphobia is an anxiety disorder caused by fear of places or situations that might cause one to feel trapped, helpless or embarrassed. Because of this, on many occasions the sufferer will try as much as they can to avoid such situations.

Some of these fears could be actual or anticipated and may include fear of using public transportation, being in enclosed spaces (elevators), standing in line or being in a crowded place (malls). The fear is mostly brought about by the fear that escape might be difficult or that help wouldn’t be available if things go wrong.

In most cases, agoraphobia is associated with panic disorder. This is a type of anxiety disorder in which one experiences sudden attacks of extreme fear that trigger intense physical symptoms (panic attacks), most agoraphobia patients will resort to avoiding similar circumstances or the place where it occurred. Agoraphobia patients are highly insecure and in extreme circumstances, they will be forced to limit their outside activities and stay home.

The symptoms of agoraphobia are mostly related to those of pain attacks such as:

Agoraphobia usually develops from panic disorder. It can arise by associating panic attacks with the places or situations where they occurred and then avoiding them. Traumatic events, such as bereavement, may contribute towards agoraphobia, as well as stressful life events.

Research has found medical marijuana to be helpful in solving the issue of anxiety in many patients with panic attacks disorder. The conventional treatment as mentioned above is associated with a variety of side effects which can be avoided with the use of medical marijuana.

These medications help by altering the way the patient’s mind reacts to anxiety-producing stimuli. It is known that marijuana can have both negative and positive effects. Positive effects of smoked strain of marijuana include relaxation, elation and reversal of thinking from negative to positive.

Possible negative effects include paranoia, heightened anxiety and fear. As soon as the marijuana leaves the system, the effects typically pass. Some people may feel a decrease in anxiety-related symptoms where as others will feel an increase. Nonetheless, marijuana is a much better option as it cannot result in a deadly overdose.

Research has shown that CBD acts as an anxiolytic, or anxiety-reducing drug, which modulates defensive behaviors evoked by threatening stimuli when injected directly into the periaqueductal gray matter (PAG) in rats. The effect of CBD in the PAG can also be said to be anti-aversive, in that it reduces aversion to stressful situations, and panicolytic, or panic-reducing.

NOTE: THC in large doses has repeatedly been shown to induce anxiety and panic. Therefore, patients are advised to have a consistent source of cannabis that contains high CBD and low levels of THC.

The never ending medical values of marijuana make it even more effective than most of the available medicines. With more research into its role in helping patients with agoraphobia, the limitations associated with the illness will be completely eradicated. 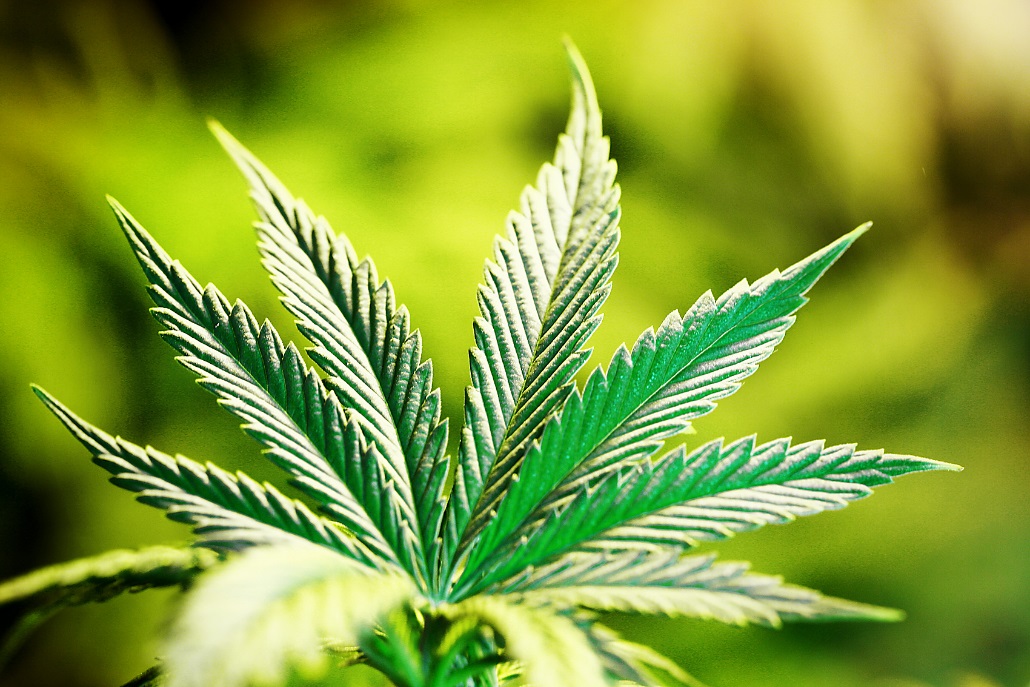