In a potentially groundbreaking discovery, a new Michigan State University (MSU) study says that medical marijuana may be able to decelerate the mental decline that affects as many as 50 percent of patients with HIV.

“It’s believed that cognitive function decreases in many of those with HIV partly due to chronic inflammation that occurs in the brain,” explained Norbert Kaminski, lead author of the MSU study, which can be found in the journal AIDS. “This happens because the immune system is constantly being stimulated to fight off disease.”

The human immunodeficiency virus attacks the immune cells our body needs to protect itself, and while patients can take a drug cocktail to keep it at bay, the white blood cells can become overstimulated as a result, causing inflammation.

Kaminski and his co-author, Mike Rizzo, aimed to determine whether the anti-inflammatory properties of cannabinoids in marijuana could help in combating the cranial swelling that afflicts many HIV patients. According to the study, THC can reduce the monocytes — microscopic inflammatory white blood cells — as well as inhibit those cells from discharging harmful proteins into the bloodstream.

“This decrease of cells could slow down, or maybe even stop, the inflammatory process, potentially helping patients maintain their cognitive function longer,” said Rizzo, a graduate student at MSU.

Blood samples from 40 patients with HIV were examined for the study and each respondent had to disclose whether or not they consume cannabis. By extracting the white blood cells from the samples and comparing the inflammation with respect to which subjects use marijuana, Kaminski and Rizzo were able to detect a substantial variance among marijuana users. 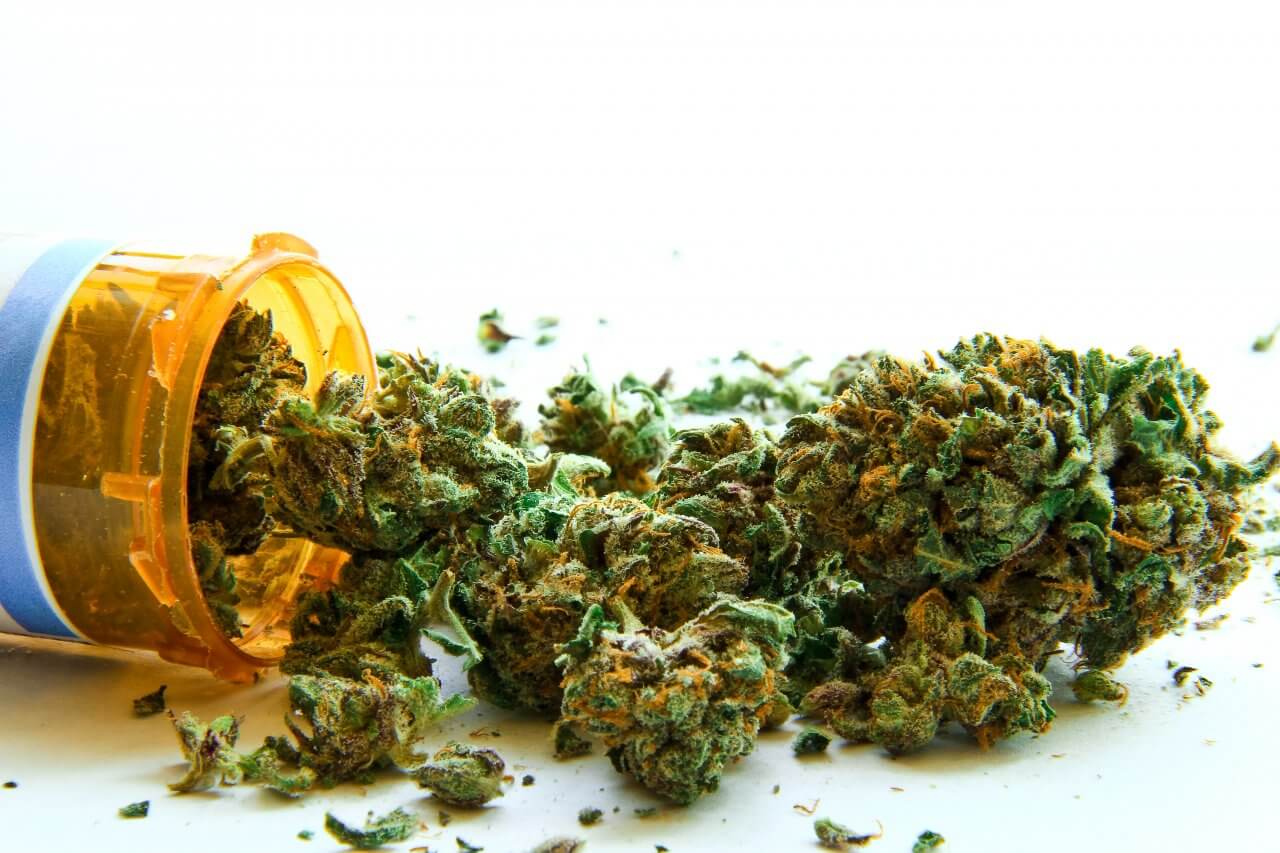 How Bad is it?

“The patients who didn’t smoke marijuana had a very high level of inflammatory cells compared to those who did use,” said Kaminski, a researcher that has investigated marijuana’s effects on the immune system for nearly 30 years. “In fact, those who used marijuana had levels pretty close to a healthy person not infected with HIV.”

“We’ll continue investigating these cells and how they interact and cause inflammation specifically in the brain,” Rizzo said. “What we learn from this could also have implications to other brain-related diseases like Alzheimer’s and Parkinson’s since the same inflammatory cells have been found to be involved.”

MSU isn’t the only institution looking into the relationship between HIV and cannabis, either, as the University of Florida this past October announced a $3.2 million grant from the National Institute of Drug Abuse that will fund research on health effects of cannabis in patients with HIV.

Florida has the highest rate of new HIV infections in the Nation and legalized medical marijuana last November.

The five-year study will follow 400 people with HIV in Florida who reported currently using cannabis while researchers collect data on subjects’ cannabinoid intake and insight into the plant’s effect on cognitive function, memory, planning skills as well as its therapeutic effects for those experiencing stress, pain, or difficulty sleeping.

“Many persons using marijuana for specific health indications may have identified specific strategies to use marijuana that they find to be most effective, and we can learn from their experience,” explained Dr. Robert Cook, lead researcher on the study and Professor in Epidemiology and Medicine at the University of Florida. “This information can help to inform clinical care and identify specific types and patterns of marijuana use to be studied in future randomized clinical trials.” 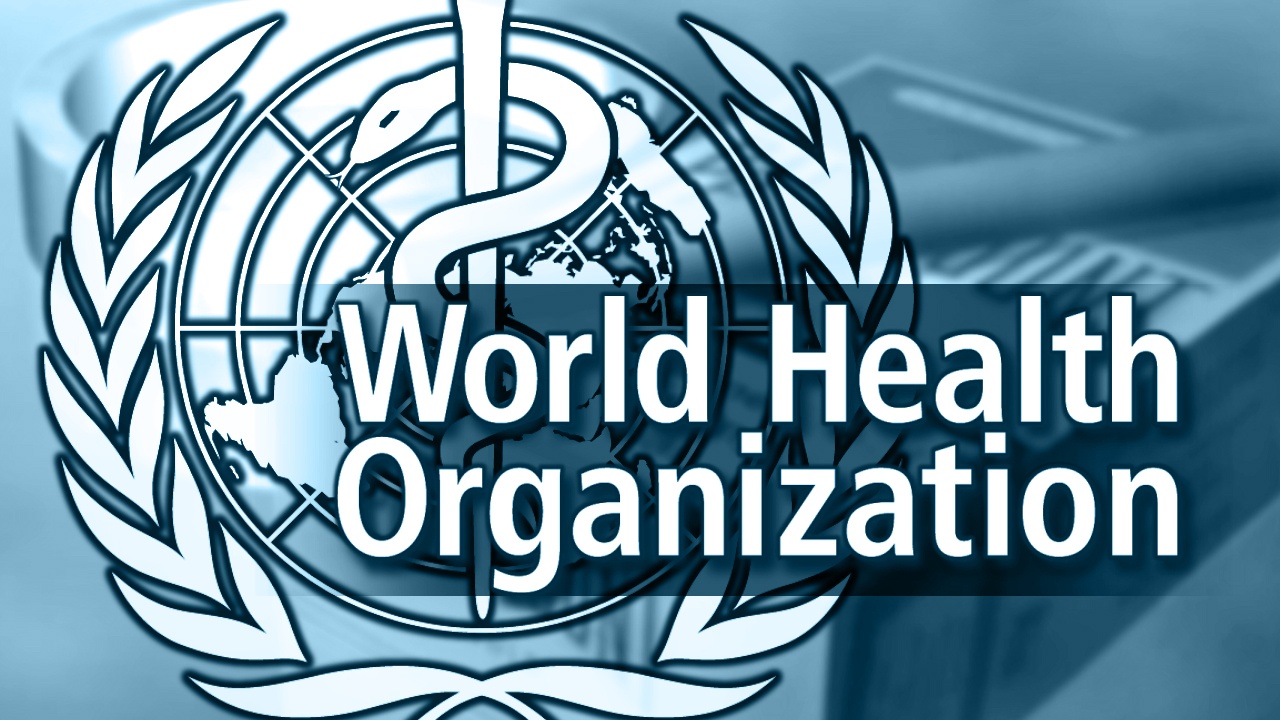