Changes to the rules governing Colorado’s cannabis industry go into effect Jan. 1, including a groundbreaking path for in-state research projects.

Highlights include new packaging and labeling requirements for flower, concentrates and edibles to help cut down on “white noise” for consumers, a top official with the Colorado Department of Revenue told The Cannabist on Tuesday.

A good share of the regulatory changes were statutory mandates resulting from the 2017 legislation session, said Mike Hartman, executive director of the Colorado Department of Revenue.

“We tried to clean up some of the white noise that is out there,” Hartman said of the labeling changes that are intended to help consumers with information related to public health and safety. 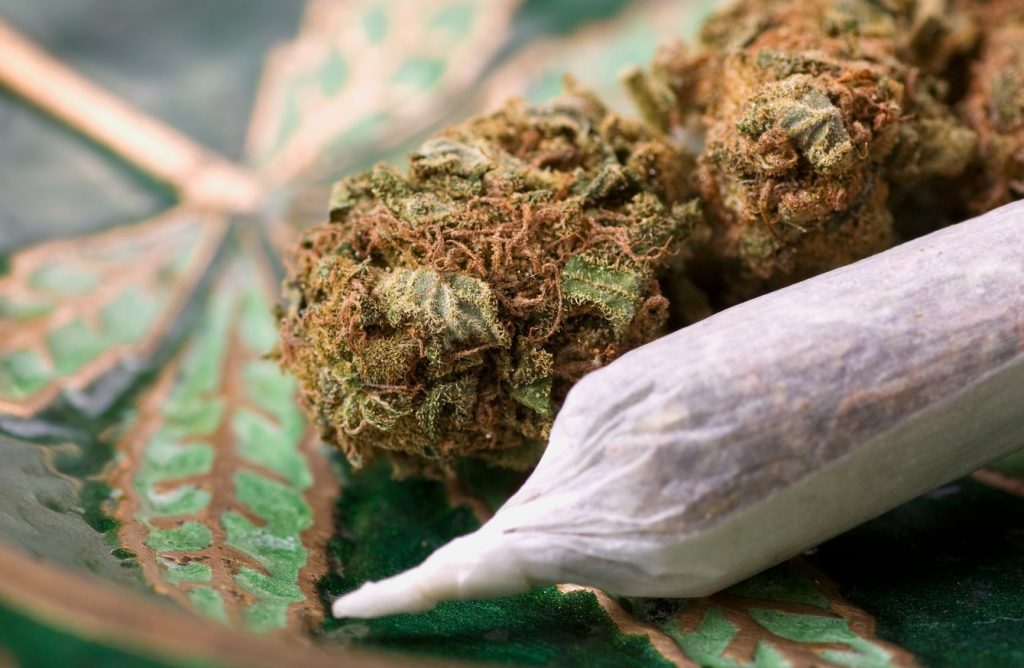 Another significant change is the adoption of licenses for conducting research and cultivating marijuana for such projects. The new rules are a result of legislation passed earlier this year.

House Bill 17-1367 opened the door for private-public research projects on cannabis grown and processed in Colorado. The regulations require any transfers of cannabis for research purposes to utilize the state’s existing inventory tracking system.

“This is an industry where we just don’t have the educational information that we have in other industries … there needs to be more research around the product,” Hartman said.

Cannabis research in the United States faces significant barriers because of the Schedule I status of the substance.

Colorado’s revised rules also boost contaminant testing requirements for certain licensees. For the new packaging and labeling requirements that are also intended to ensure marijuana products aren’t enticing to children or in packages that are easily opened by minors, there will be a six-month transition period after the rules go into effect in January for businesses to adjust and adapt to maintain compliance.

The other changes come as a result of the state’s ongoing review of its existing laws and standards related to marijuana and addressing areas of concern for industry members and the public, or tightening up regulations to adhere to public health and safety needs, he said.

“I think we struck the right balance,” Hartman said.