Medical marijuana has for centuries been used in different parts of the world for treatment such as depression, insomnia, nausea, in chemotherapy, AIDS, and even Post Traumatic Disorder. It has been found to have major benefits with patients finding relieve from taking different strains as prescribed by their doctors.

In an incident, Munich Police took away medical marijuana from a patient and destroyed it. This was during a search they were conducting. Later, they were forced to pay for the damage they had caused to the said patient which included $8 after a successful regulatory grievance was lodged.

Micha, a representative of the German Hemp Association (DHV) noted that that act was good enough to demonstrate to police that being a cannabis patient was not equal to being a criminal.

Germany has allowed medical marijuana to be consumed by patients with a prescription, even in public. This is as long as they abide by the laws around non-smoking and do not show off in a suggestive way.

In May 2017, a police officer on a civilian patrol found a cannabis patient consuming his medicine on the banks of a river. He continued to harass the said patient even after showing him his prescription. He went ahead to conduct a body search on him and several people who were around. The officer in question even called him a ‘junkie’ something that made him feel insulted.

The police did not find any illegal substance during the search, none the less, they went ahead to destroy the cannabis that they found on him which was the reason they had to pay for it. The patient was not given a chance to show his documents that would have identified him as a legally allowed cannabis patient.

This resulted in the victim lodging a grievance to the Department of Internal Investigation on damage caused to property by the said officers.

It was later established that unwarranted search was legal as cannabis consumption was a common occurrence around the riverbanks. Such areas which were considered to be dangerous, warranted for personal body searches as cited by police in Germany, even without having to have an initial suspicion.

Despite the legality surrounding the situation, police investigators established that during the search, an insult was hurled at the victim. In spite of the fundamental legality of the control, the internal police investigators determined a personal insult took place. The public prosecutor directly involved with the incident was in agreement with this, but despite harboring this opinion, the officers involved were not prosecuted and the case was closed. Though there was no punishment for the police officers, the office of the prosecutor believed that the incident would not repeat itself.

The victim noted that he was scared for many weeks after what had happened to him and only decided later to lodge a complaint about it. He had not been in a position to come to terms with the fact that patients could be in line to be used as scapegoats for a questionable hunt for people using marijuana. Some officials were of the opinion that patients would have to stick to their houses while taking medical marijuana or would have to get used to having to undergo the body searches that were becoming so regular in places where marijuana could be deemed illegal. It was not heard of that medicine could be destroyed in a place where pharmacies had lacked supplies for months.

The actions of such police call for more awareness on medical marijuana both to the public and law enforcement. It would help to come up with better policies surrounding medical marijuana; that would protect patients from undergoing unwarranted searches that might be embarrassing and uncomfortable, especially in areas where medical marijuana is legal 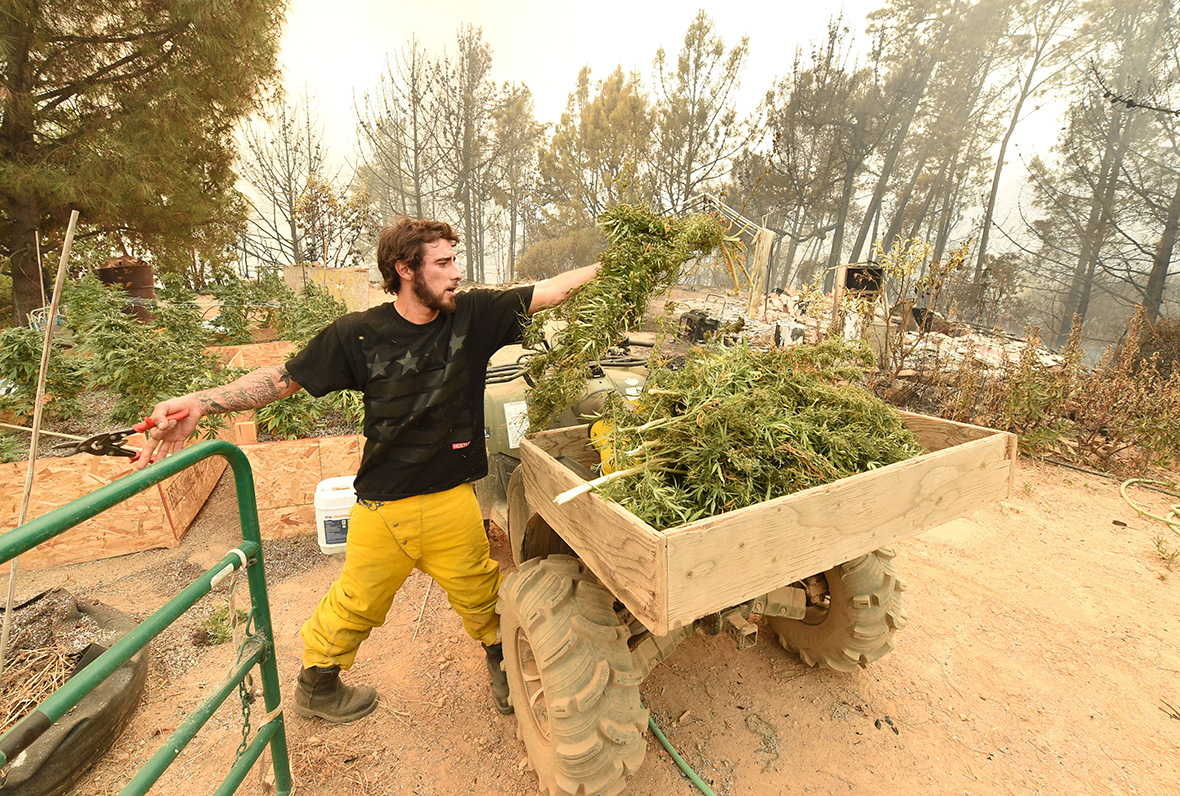