Very soon, Alaska will be at the forefront of letting people purchase and use marijuana, and the same will happen in Amsterdam. Presently this is not legal in several other states where recreational marijuana exists.

Two brothers, who run a marijuana business by the name Rainforest farms in Juneau, are considering producing a line of chocolate bars that are infused with pot. James and Giono Barrett’s production plan will be an alternative to the processed sugary edible which, Giono recently ate in Colorado. According to him, he found a lot of products that he didn’t want to eat in Colorado, and the reason was not the cannabis. He says that he got sick and nauseous.

Different from Colorado, Rainforest farms can have a cafe designed in such a way that, its clients can eat their pot-infused treats.

The onsite consumption of marijuana at retail stores was agreed on and approved by the Alaska State Marijuana control in November. Following this approval, the businesses can now start in summer with the consent of every municipality. Juneau’s Mayor Mary Becker stated that getting rich because of pot was not in her thought process at all. Having taught in middle school before, the Mayor said that drug aversion program was a frequent staple in her classroom. She wants to see young people have befitting jobs but, she is concerned that they cannot do that with drugs in their system. 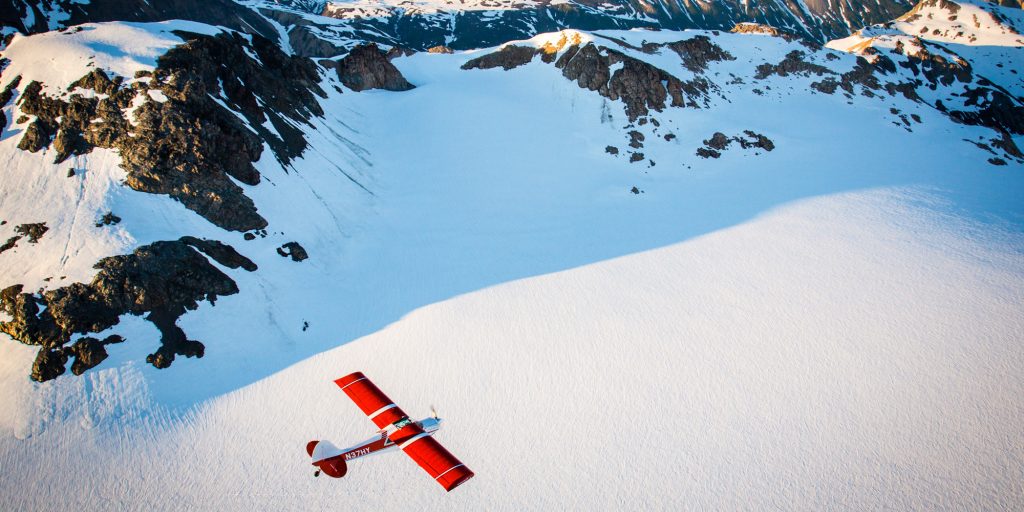 In Alaska, Pot cafes allow people a legal area to consume marijuana. However, there are municipalities with anti-smoking laws. To enhance clean air, Juneau has strict policies that are against smoking in public places such as; restaurants and private clubs like Elk lodge.

The mayor is not happy that her state would be the first to have Marijuana cafes. She, however, said that a pot brownie unlike a joint is not a bother. Her point of worry is damage to air ordinance. Attorney Higgins who uses marijuana after a stressful working day said he would now consider going to pot cafes to smoke. Higgins thinks that local pot lovers like him may not be big enough to keep the business going, but there is a different possibility where visiting tourists would be comfortable with paying a lot just to be part of the experience.

Marijuana cafes in Juneau are an opportunity for cruise tourism attraction, with nearly a million cruise passengers every year.  Mary Becker still thinks that other places will remain as attractive and tourists will not only visit Juneau only to get their pot, but to see whales among other attractions.