Why Use CBD Oil? 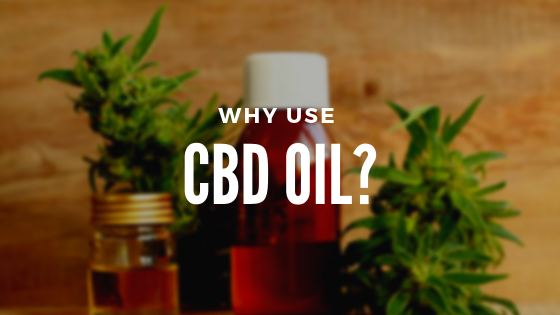 CBD or cannabidiol is one of the many compounds found in cannabis and is related to a set of substances known as cannabinoids. Before we jump into the topic Why use CBD oil? Let’s understand what CBD oil is.

CBD is basically a type of cannabinoid, a chemical which occurs naturally in cannabis plants.

Cannabis contains various different chemicals and one important chemical present in it is THC (delta-9tetrahydrocannabinol) which is a psychoactive chemical.

Although THC is a psychoactive chemical, CBD oil is not psychoactive in nature. Meaning, THC is responsible for changing a person’s mental state or produce the feeling of being ‘high’. We need to realize that people who make CBD oil, tend to extract it from the plant hemp, and not marijuana. Both hemp and marijuana are cannabis plant but marijuana contains a high level of THC which gives the ‘high’ feeling.

Some Benefits of using CBD oil:

A study was made with a group of 24 people who had social anxiety, 12 of them were given 600 mg of CBD and remaining were given a placebo. Later on, it was seen that the group which received CBD had significantly less anxiety and discomfort in their public speech performance compared to the placebo group.

Similar results were found with people addicted to opioid disorders.

Researchers suggest that CBD oil’s ability to reduce anxiety and stress is the reason it can lower blood pressure.

These are the top 4 benefits of using CBD oil. CBD is an extremely valuable compound with tons of medical properties which can be used for treatments. However, we suggest you see a doctor before using CBD oil. Good luck! 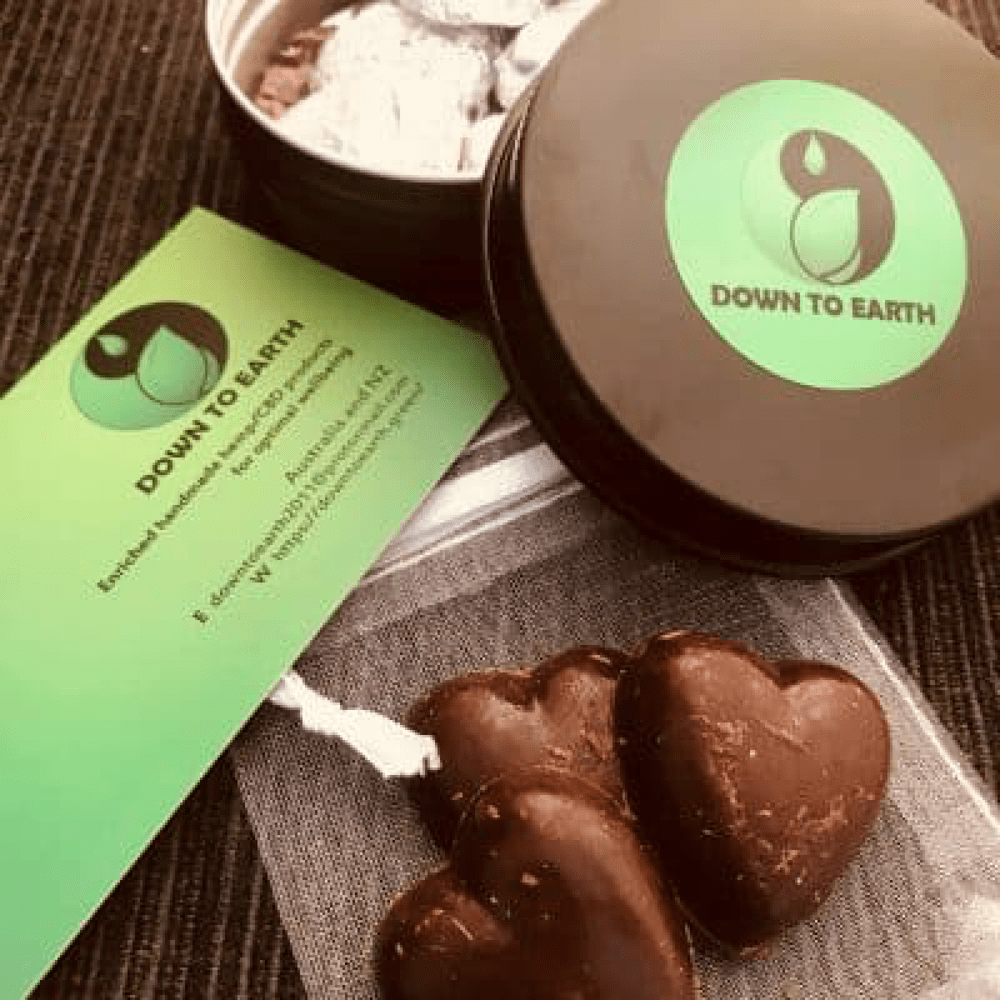 CBD Edibles in Australia: Everything you need to know

CBD Edibles in Australia: Everything you need to know