Why Not CBD Oil for Kids With ADHD? 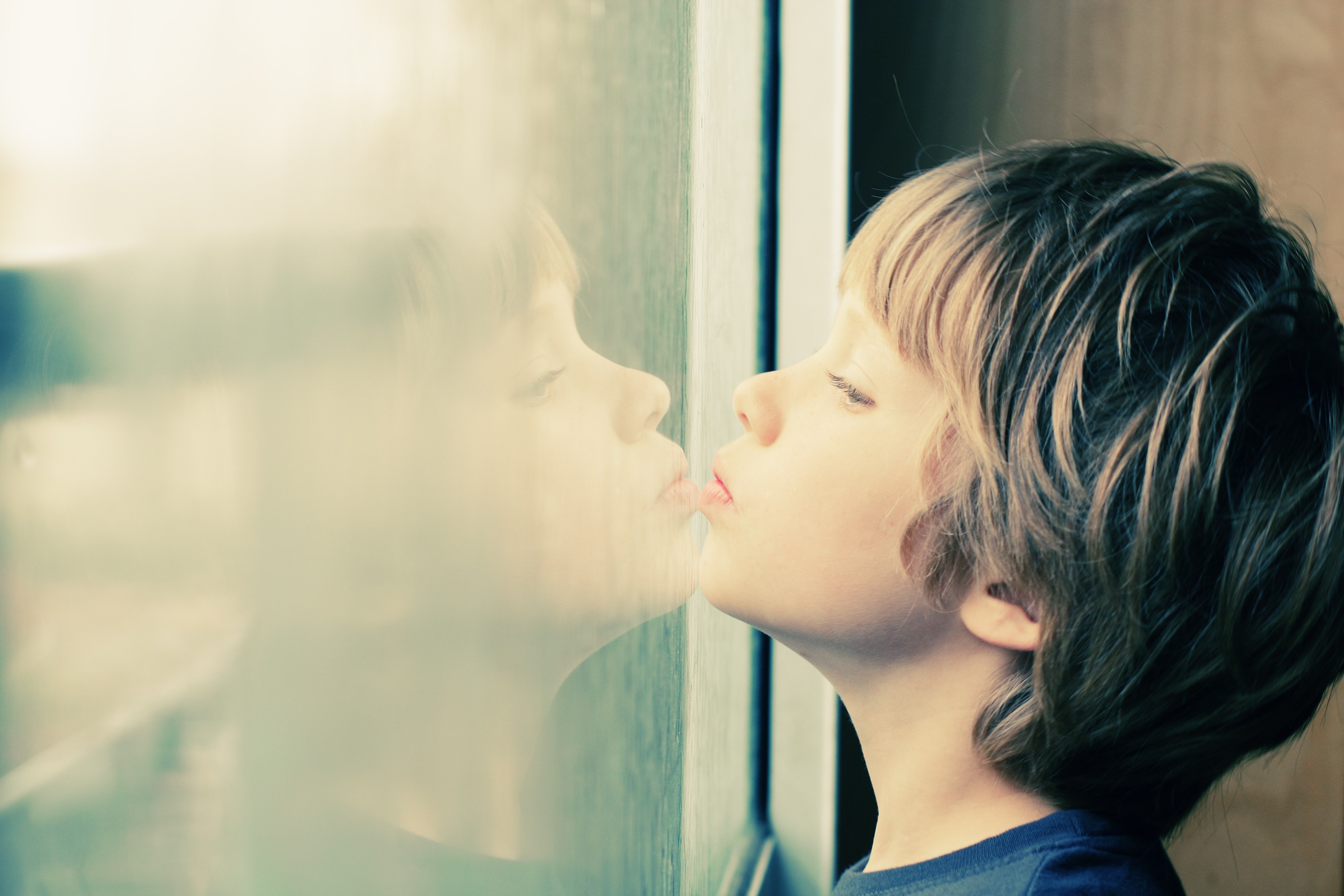 While most Americans find themselves preoccupied with the ongoing opioid crisis (and rightfully so), prescription stimulants like Adderall and Vyvanse, which so many college students and children use for ADHD and late-night study sessions has become an issue in and of itself. But new research shows that CBD oil for kids with ADHD just may be the new answer for this growing problem as well.

Already, supermoms and busy entrepreneurs are abusing these drugs to gain a competitive advantage. And like opioids, these prescription medications can have extremely harmful effects on the human body. ADHD medications can lead to:

CBD oil for kids with ADHD could help to replace the standard prescription medication treatments for ADHD, Attention Deficit Hyperactivity Disorder. It’s why so many people are asking, can CBD oil be used to treat ADHD for kids? IS CBD oil safe for children? Companies like Diamond CBD pride themselves on producing quality products that are safe for everyone, without making wild claims, so let’s take a look at the facts.

A Look At ADHD and How It Affects Children

Most people are diagnosed with ADHD in childhood, although it is becoming more prevalent as an affliction found in adults. Everyone may be familiar with some of the more popular brand-name prescription medications that children are given to combat ADHD including:

These are all prescription stimulants which have varying degrees of success in combating ADHD, but also can have terrible, long-lasting side effects that can be very harmful to children. The good news is that new studies show that CBD can be used to treat ADHD in kids. As an all-natural product derived hemp, it has none of the unwanted side effects found in prescription stimulants, meaning it may be useful as a long-term replacement for the drugs listed above.

No matter what type of ADHD a person suffers from, it all results from signaling issues in the brain.

As noted above ADHD is often considered a childhood disorder.  It is typically diagnosed between the ages of six and twelve, usually at the behest of a teacher who first notices the child’s behavior. As also noted above, the issue is found in adults and generally last throughout one’s life.

Signs and symptoms of ADHD include:

Therapy is a first-line defense against ADHD. Prescription drugs like Ritalin, Adderall, and Vyvanse have particular effects on the body, they raise dopamine and norepinephrine levels, things that are also closely related to addiction. In fact, just like opioids, more and more people are beginning to use ADHD drugs to help them with studying and work — things that can be extremely dangerous and lead to addiction problems down the line. It’s the reason more researchers are looking for all-natural substitutes, such as CBD oil, especially for children who research shows can be the most vulnerable when it comes to ADHD drugs.

The Benefits of CBD Oil

Before examining CBD oil for kids with ADHD, it’s worthwhile to explore the overall benefits of CBD oil. After all, CBD is a cannabinoid with some fantastic benefits. Of course, the best companies, like Diamond CBD know that CBD oil isn’t a miracle cure, that’s why they won’t make wild claims like some other companies do, but they do understand the potential of CBD oil.

What makes CBD oil an exciting compound is the fact that it doesn’t work the same for any two people. This has to do with the endocannabinoid system, the natural system of cannabinoids and receptors that regulates almost all of the body’s functions. Some people might need more cannabinoids in their system, while others may need less.

CBD oil helps to stimulate the body’s endocannabinoid system; the scientific term for this is called homeostasis. And CBD oil may potentially do so many things.

Some people even use it as a daily part of their health and wellness regimen, to fight off issues before they begin.

When used correctly CBD oil is both safe and powerful, something that can’t be said for most prescription pharmaceutical drug and even most over-the-counter drugs. CBD oil has no side effects like those other drugs either. And to ensure its safety, the best companies, like Diamond CBD always have their products tested by third-party labs, so that consumers know what’s in every bottle.

Is CBD Oil for Kids With ADHD?

Some studies do suggest that CBD may be useful in treating ADHD. CBD oil because it doesn’t cause users a high like THC or marijuana, is safe for kids as long as they are monitored by a doctor when using the extract. Of course, parents should always consult with a doctor first before giving their children anything to treat an illness or condition.

While most studies about the endocannabinoid system have looked at preventing addiction to ADHD medications, some have still shown a lot of promise when it comes to treating the disease. For example:

Again, while the research is limited, more of it is being done every day. And the results are all coming out positive for CBD oil.

Recently, a story came out about a teenage boy diagnosed with ADHD. He suffered from other issues as well, although ADHD was one of the primary diagnoses that he had. The young boy’s mother did not want to give him prescription medications.

“CBD was really helpful. That’s for sure,” the boy was quoted as saying. “The Clonidine didn’t help as much as it promised… After a while, my body got used to it, and I needed more and more of it for it to work. As I grew older, I got worse and worse. I felt sluggish, and tired all the time. Now I am completely medication free and just on CBD. The CBD helps my anxiety a lot. The day before a big test at school, I will take two drops of CBD, and I’ll be fine.”

Diamond CBD and companies like them understand that ADHD is best treated under the care of a doctor. However, their CBD oil products, like their Unflavored CBD Oil and Full Spectrum CBD Oil may be useful in treating this condition that afflicts so many young people today. And considering that traditional treatments may lead to addiction and substance abuse issues, it’s an alternative that every parent should look into right away. 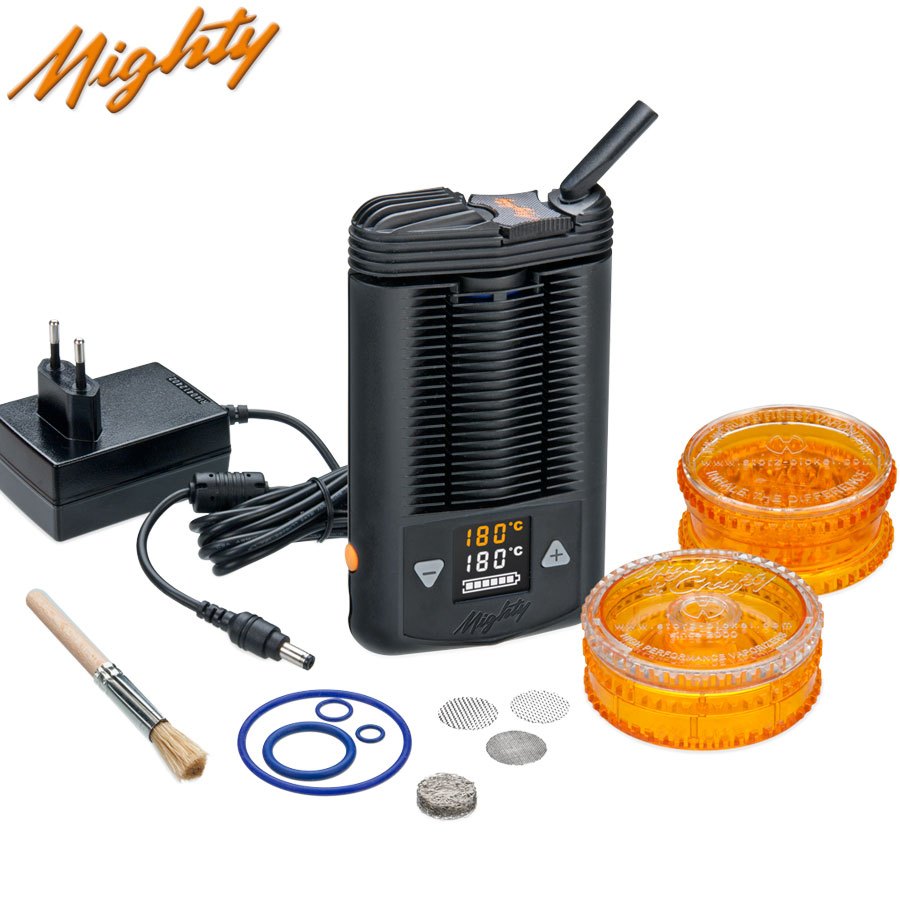 Why A Vaporisateur Mighty Is A Smart Buy

Why A Vaporisateur Mighty Is A Smart Buy