The Benefits of CBD for Dogs with Heart Disease and Aggression 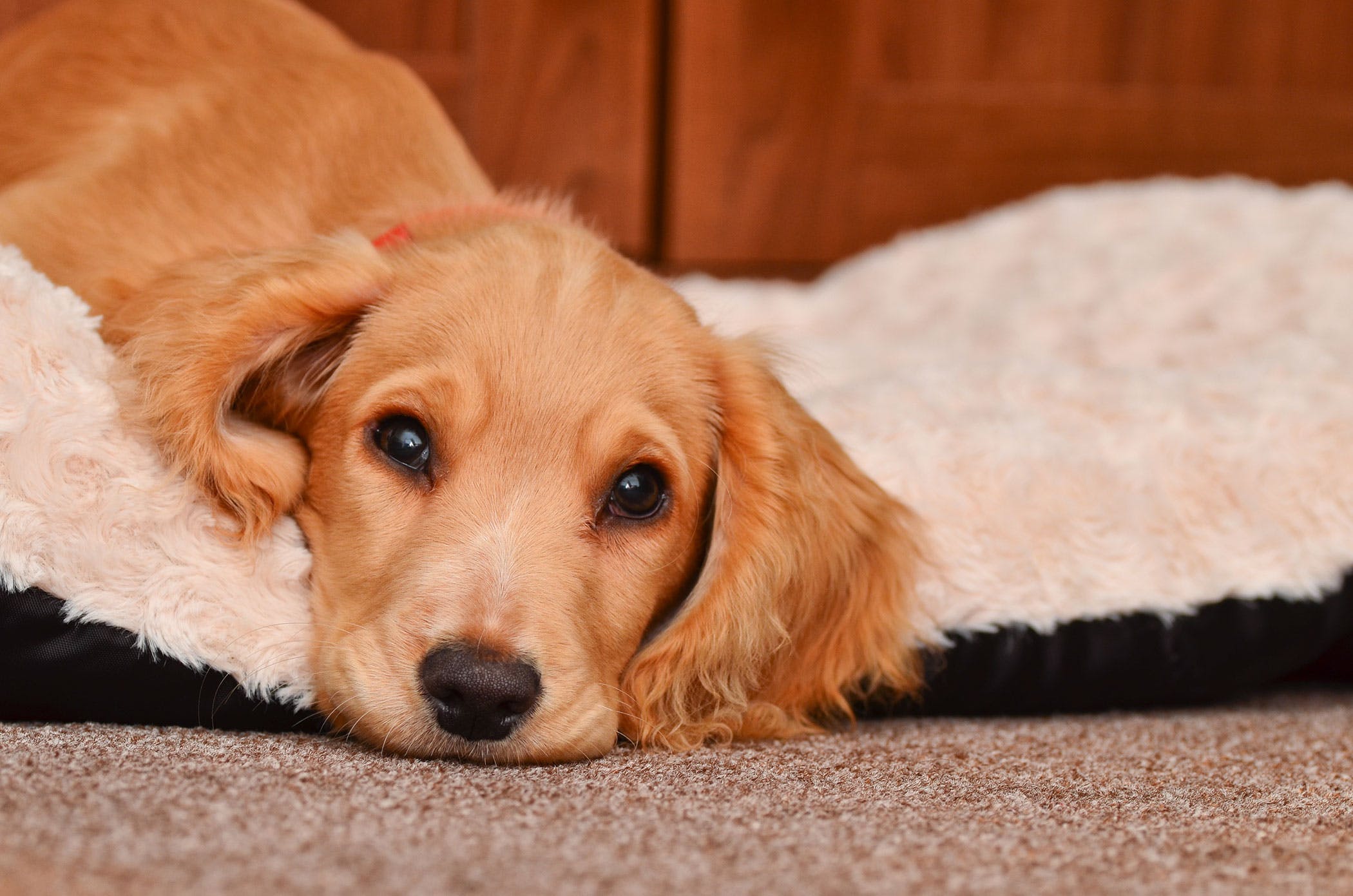 Dog owners would agree that their companions’ behavior is prone to constantly changing, ranging from inactivity to aggression. However, in case this way of behaving becomes habitual, it’s likely for your pet to be suffering from a certain health condition.

Actually, canines which get easily exhausted might suffer from cardiovascular health problems while the untypically violent ones, probably suffer from aggression. In both cases, CBD may prove to be a healthy treatment, as a substitute for medications and time-consuming training.

These are the incredible benefits of using CBD in the treatment of your dog’s health.

Like humans, dogs also have the tendency to develop various types of heart disease, often resulting in heart failure. The most common one is definitely the valvular heart disease, which as its name states, indicates a malfunction of the cardiac valves. These valves are supposed to modulate the blood flowing through the heart, but due to their deformity, only a small amount of blood is pumped by this organ. Consequently, the other body organs can’t perform their regular function as a result of the lack of supplied blood.

Another widespread canine cardiovascular disease is heartworm, which dogs can solely get through female mosquitos already infected with the disease. Only one mosquito bite is enough for the larvae to find its way into your pet’s organism and soon evolve into a worm, obstructing the normal heart function. As a result, this organ fails to deliver enough blood to the lungs, liver and all the other body organs.

However, cardiovascular disease is difficult to diagnose in the initial stages, since dogs tend to show no particular symptoms. Dry coughing, lethargy, wheezing and low stamina levels are some of the most common indicators, particularly noticeable after your pet has been doing some physical activity. Therefore, in case your canine suffers from some sort of a cardiovascular issue, it might lose consciousness every time it’s subjected to physical exertion. 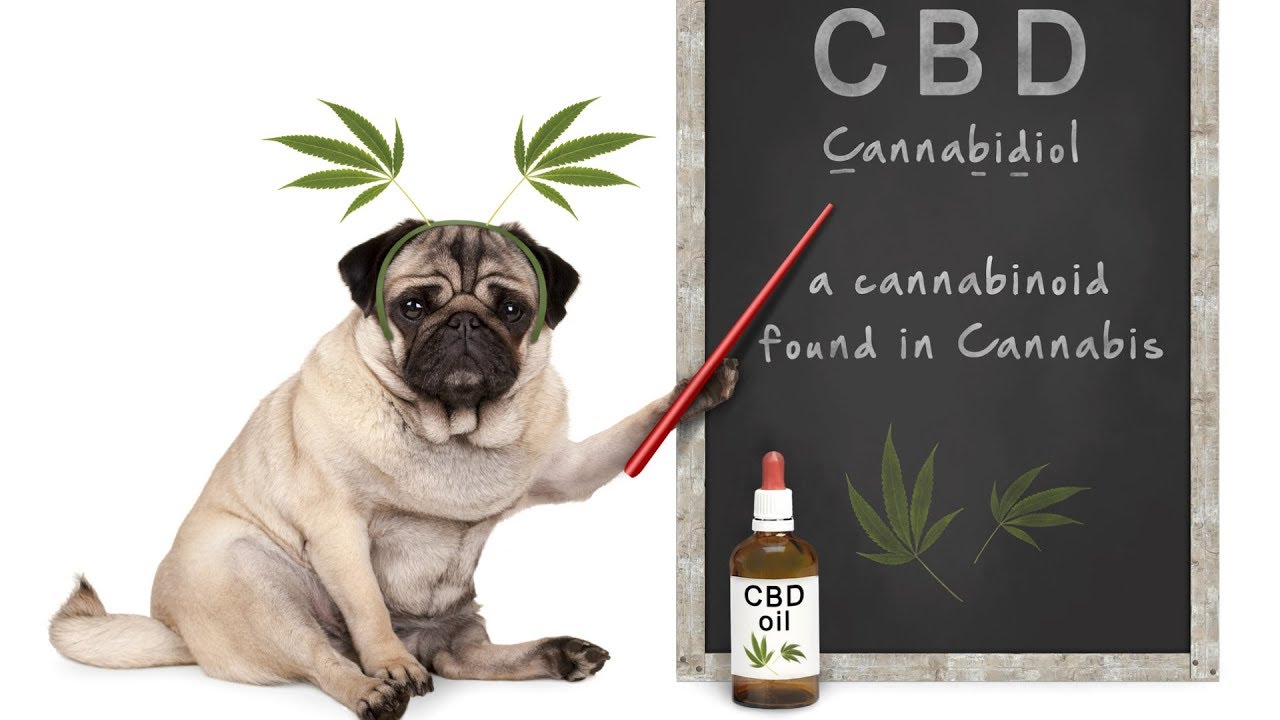 After taking your pet to the veterinarian and determining its exact cardiovascular issue, it doesn’t necessarily mean treating it with different medications. Instead, you’re advised to use CBD oil, which is a healthy alternative for the treatment of heart conditions. You can easily purchase it from the numerous sellers on the online market, providing their customers with all forms of CBD products. In fact, for more information click through this link and find the right product for your canine companion.

Moreover, CBD oil plays a major role in preventing the risk of heart failure, owing to its ability to lower the high blood pressure, which is the most common cause of serious cardiovascular problems. It regulates the blood flow in the organism, thus generally improving your canine’s overall condition. Also, its anti-inflammatory qualities aid the reduction of muscle inflammation.

In terms of administration, make sure you choose CBD in the form of oil or capsules, as these products contain a higher concentration of cannabidiol. Dog treats and topical creams aren’t recommended, due to the significantly lower concentration.

It’s not surprising for a dog to get aggressive, but the real problem occurs when this sort of behavior escalates to the point of being hazardous. For a pet owner to treat canine aggression, it’s crucial to determine the reason behind it.

For instance, for some dogs aggression is triggered by some sort of physical discomfort, which makes them aggressive every time they’re in pain. Others are hostile when faced with fear or other male canines. Most commonly they become belligerent when protecting their pet owner or their own territory within the house. Visit the following link: https://www.thesprucepets.com/top-causes-of-aggression-in-dogs-1117877, to learn more about the causes of dog aggression in detail.

Furthermore, in case your amazingly friendly pet suddenly turns into a violent creature, then this change of behavior is almost certainly triggered by a medical problem which indicates an immediate visit to the vet. When aggression doesn’t originate from a health problem, most pet owners opt for training their companion with positive reinforcement, as punishments will only make matters worse.

Since training requires plenty of time and patience to tame your pet’s belligerent behavior, perhaps a wiser idea is to try using CBD oil. Cannabidiol is believed to have a genuinely positive effect on relieving aggression symptoms, owing to its interaction with the endocannabinoid system in dogs’ organisms.

Additionally, CBD is also believed to affect the glutamate levels, indispensable for making your furry friend more alert, focused as well as significantly calmer. By promoting a feeling of calmness, your pet would no longer feel as stressed, anxious and hostile as before.

Regarding administration, the best forms of cannabidiol for this purpose are certainly tinctures, tablets as well as treats. Treats are doubtlessly pets’ favorite, but you’re supposed to give your dog more of them to achieve the same effect as tinctures and capsules.

CBD can really restore your pet’s physical and mental health.

Forget medications and for once try a natural remedy! 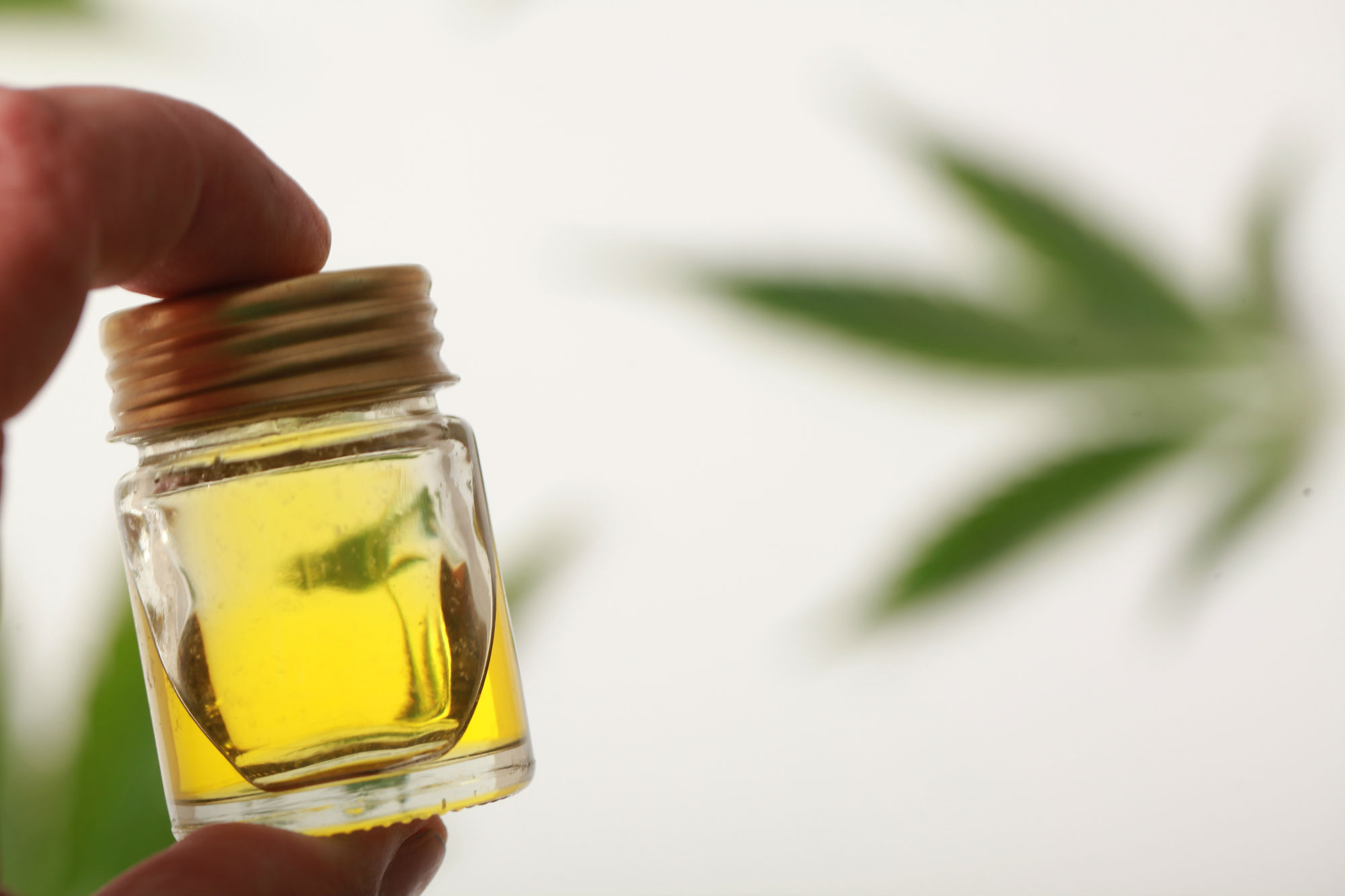 Do You Really Know How to Buy CBD Products? Here Are the Tips You Are Looking for

Do You Really Know How to Buy CBD Products? Here Are the Tips You Are Looking for