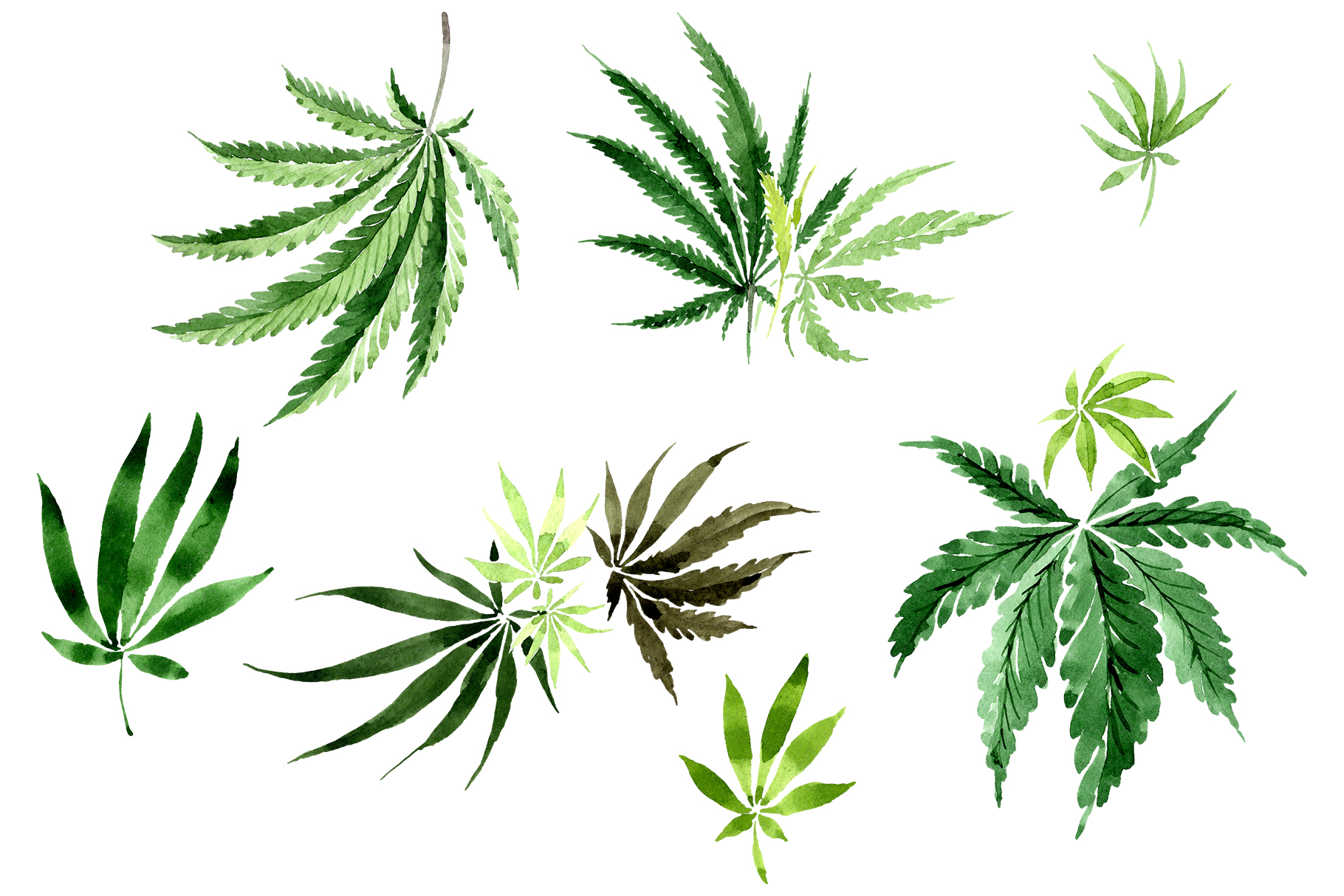 Marijuana isn’t new — in fact, people have been partaking of the good kush for at least 2,500 years — so if you are new to marijuana, you are almost certain to feel overwhelmed. As in any age-old industry, especially one that has been underground for such a long stretch of time, there is a certain jargon associated with cannabis that can be difficult for newcomers to parse. Even in medical marijuana establishments, purveyors of safe, legal THC and CBD goods tend to rely on age-old terms and phrases, so if you want or need weed, you need to study up. Here is some of the most important terminology that everyone should know.

Marijuana vs. Cannabis vs. Hemp

Marijuana has hundreds of names: pot, weed, grass, reefer, tree, herb, dank — the list goes on. Because growing and using cannabis was illegal for so many years, those who partook of the drug invented new names to hide the community from authorities. You can read about that history here: https://time.com/4747501/420-day-weed-marijuana-pot-slang/

However, there remains confusion between even non-slang terms used to describe the good, green plant. The truth is that marijuana, cannabis and hemp are all used as synonyms, but technically there are important distinctions for each term. Cannabis is the accurate name for the plant as a whole. Hemp is a subspecies of cannabis that tends to be used for its fibers and proteins as opposed to its cannabinoids. Conversely, marijuana is the subspecies bred for its high levels of THC and CBD (more on these next). 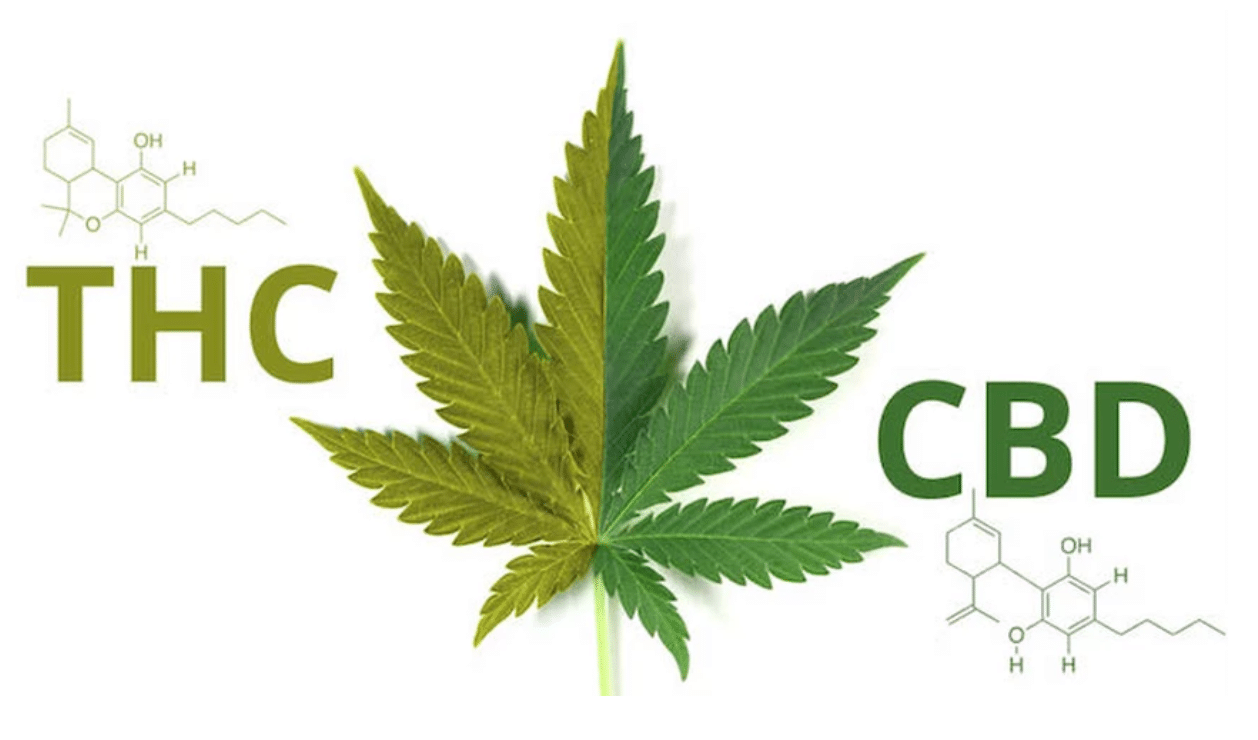 THC is the primary cannabinoid in weed because it produces the psychoactive effects most desired by most smokers — in other words, THC gets people high. Some studies on THC have identified physiological effects as well, such as anti-inflammatory and anti-depressant properties. Still, an overdose of THC can occur, resulting in anxiety, elevated heart rate, and dry mouth and eyes.

On the other hand, CBD is the second-most prominent cannabinoid, and it has become more popular in recent years thanks to a number of studies touting its healing powers. CBD can bind not just with cannabinoid receptors but also opioid and serotonin receptors, meaning it does actually alleviate pain and help users feel happy — without producing a noticeable and bothersome high. Currently, CBD products are being used to treat almost everything, but before you over-invest in CBD, you should learn more about it here: https://weedmaps.com/learn/dictionary/cbd/

Chemotype isn’t a pot-specific word; it is used to describe any chemically distinct entity within any organism. The chemotypes within cannabis can dramatically affect your sensations when you use, but for a long time, a lack of funding prevented a deeper analysis of cannabis chemotypes. As marijuana becomes more legal in different parts of the world, science is beginning to identify true chemotypes within cannabis, and as a result, you might begin to see chemotypes labeled at your local dispensary.

Long before chemotypes, there were the terms “indica” and “sativa,” which described what kind of high you would get after using a certain strain. Most cannabis plants are hybrids, meaning it is difficult to use genetics to identify the type of high users will receive — thus increasing the importance of chemotypes. Still, indica and sativa labels can point you in the right direction if you are looking for one general feeling over another.

Indica plants tend to grow close to the ground in small bushes with a dense flower structure and broad leaves. Indica is the relaxing variety, intended to give you a full-body high to soothe your muscles; it is best partaken of at night, when you don’t need to be active or productive.

Conversely, sativa plants are tall and slim, with long, thin leaves. Sativa varieties create euphoria as opposed to relaxation; they stimulate the mind and body, increasing energy and alertness. You should use sativa during the day — but only when it is safe and smart to do so, like when you won’t be driving or making life-or-death decisions.

These terms merely scratch the surface of an exceedingly deep well of weed wisdom. You shouldn’t be afraid to ask workers at your local or online dispensary if you have any questions about terminology or usage; the more informed you are, the better experience with marijuana you will have. 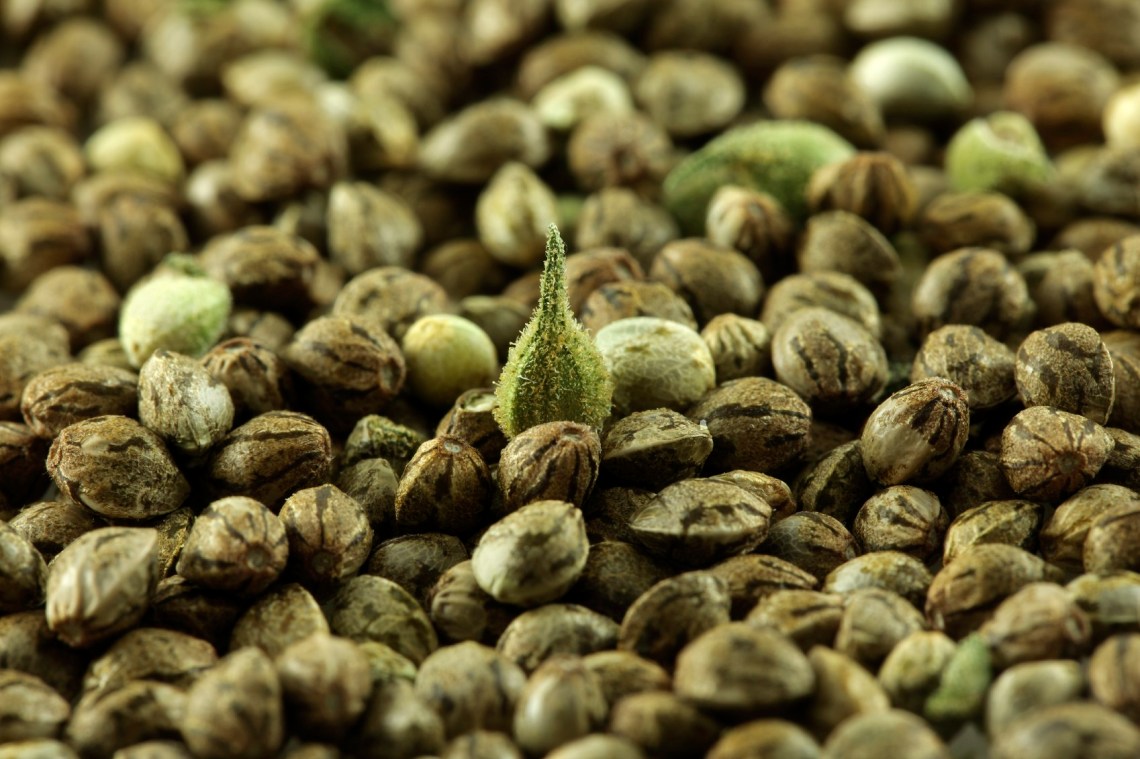