Suffering Fibromyalgia? You Can Now Use Cannabis Pain Patches!

By mihaiMay 18, 2018Articles, effects of marijuana 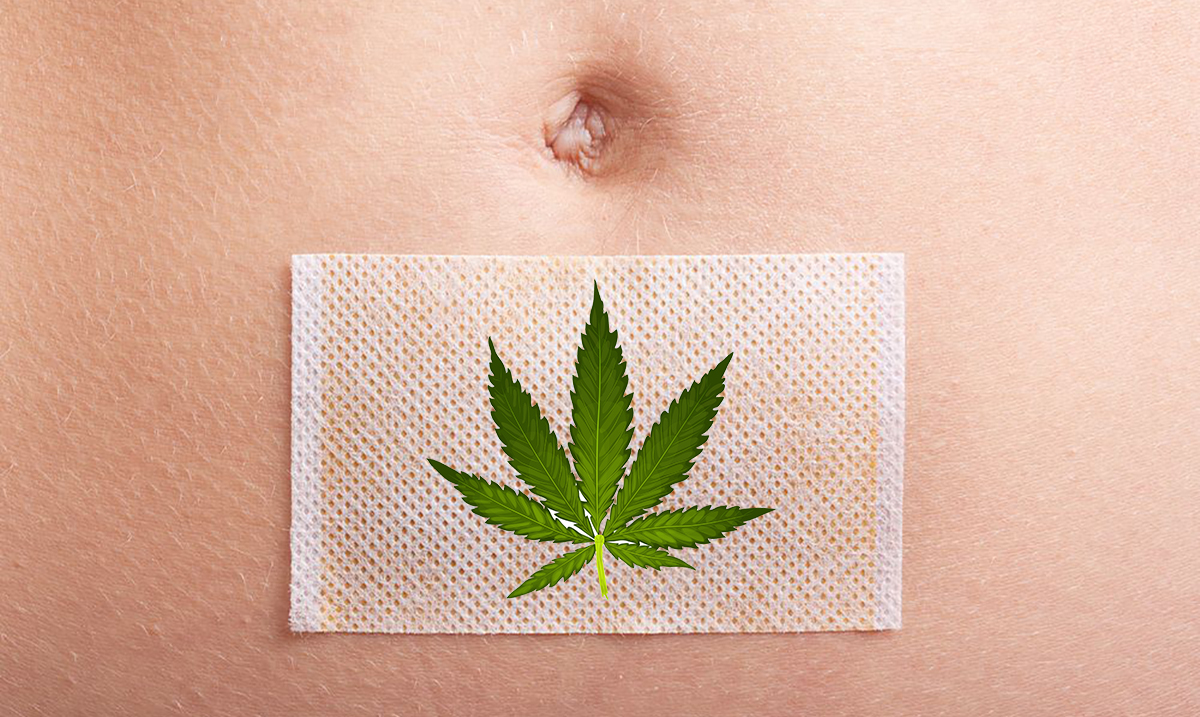 Having Fibromyalgia sucks, we know. But we have good news for those who are going through this painful curse!

Recently, Cannabis Science, a company that’s well known for producing therapeutic medication based on weed, has announced that they have created two newfound weed-based medicine for people who have nerve pain caused by diabetic neuropathy as well as fibromyalgia.

So, What Does it Do?

Obviously, these are painkillers infused with cannabis. These medications are designed to be shot through a patient’s bloodstream using sticky skin patches. Sounds painless right? It definitely is better than having a needle pierce through your skin. Patients with fibromyalgia can now get relief without going through additional pain.

Compared to traditional techniques like taking medicine orally, using topical lotions/creams or using intravenous and intramuscular medicines, the transdermal approach is more suitable for fibromyalgia patients due to its exact dosage content compared to other known procedures. It eases treatment of a specific body part that feels the pain the most rather than letting it run throughout the entire body. Through this, concentration and effectiveness is increased.

In other words, the transdermal patch enables the patient to receive a more controlled release of the medication. This is considered more effective that oral dosages.

The process involves the usage of a porous membrane that concedes the medicine to slowly yet surely be consumed by the skin. Another method involves transplanting thin layers of the medicine into the adhesive that once stuck to the user’s skin, their natural body heat will be the one to melt it and let it be absorbed into the system.

Raymond C. Dabney; the Cannabis Science CEO, firmly deduces that these new two medicines are just the start of a longer, bigger progress not only for his company but as well as to the development of further and more cannabis infused medicinal procedures for the future and for patients who need it.

Dabney stated that developing these two new therapeutic applications of cannabis is just a taste of what Cannabis Science can achieve. Their firm is constantly working to improve and increase their land and facilities so that they may grow weed supply for better formulations. Their scientists are also doing research on how to potentially aply medical marijuana and delivering it effectively. Check out the products from Proleve.com

Cannabis is made up of various, complex compounds that of which have various potential abilities. CBD is one of the majorly active cannabinoids while THC is just as potent. However, THC is dangerous due to some possible negative effects on the user like paranoia, and causes them to feel “high” in a euphoric state. CBD on the other hand, has no psychoactive effects and has been deemed safe by multiple researches and scientists. As more medicinal procedures involving the use of CBD are being created, it has been proven that CBD is great for pain relief, especially when it comes to pains caused by inflammation.

Patients with peripheral neuropathy or fibromyalgia share a common trait and you guessed it right— inflammatory pain.

Those who are suffering fibromyalgia feel pain at a higher level compared to those who don’t and it comes with fatigue, insomnia, mood swings and short term memory loss.

While peripheral neuropathy occurs, the peripheral nerves of the human body are often defaced and leaves the patient in an extremely weak condition accompanied with numbness and chronic pain most especially in the limbs as well as the hands and feet.

However, despite that these two diseases causing pain, scientists have proven that 25MG CBD Gummy Slices are a remarkable pain-relief treatment for either disorders because CBD has potent anti-inflammatory effects and is known to soothe discomfort.

Dabney stated that if medical cannabis were to become legal throughout all 50 states, CBD-infused medication can better serve patients as well as the medical community. He also stated that as long as the US states open up to the idea of cannabis legalization for medical purposes, his company Cannabis Science will be focusing on the development of pharmaceutical formulations as well as the various applications that can further provide reserves to meet the demand of the growing expectations over the coming years in the future.