“John,” an 11-year-old boy, experienced seizures at a tender age of two months. His convulsions were photosensitive generalized tonic-clinic seizures which occurred 1-3 times a day. He experienced this on a daily basis even though he was under two types of treatment Lamictal and Valproic acid. He had already been taken through Keppra and this had failed.

His physician recommended that they add THCA to his medication and 0.05mg/kg a day was added. His parents noticed the reduction in seizure occurrence. They continued increasing the amount of THCA to higher amounts. After two months, they reported that there was at least more than 39% reduction in the frequency of seizures that their son was having. They were even able to discontinue the medication they had been using on their son

They even started using a formula with THCA on a ratio of 4:1 of THCA: THC and this caused side effects of sleepiness and it did not help with the seizures.

Though it did not help resolve the seizures completely, John’s quality of life was improved by the Phytocannabinoid THCA.

Epilepsy is a complex issue affecting people medically, economically and socially. It affects more than 5.1 million people in the US according to a report done in 2013. Hawaii has an estimated 14,000 patients with the disorder. Direct and indirect costs in the US of epilepsy total to $15.5 billion in a year. It is a difficult experience for those with patients depending on the frequency of the seizures.

Seizures happen when the brain or part of it becomes overexcited or the nerves begin to act in an abnormal manner. A sudden imbalance on the excitatory signals and inhibition signals makes the excitatory ones to take over. Excitation spreads to cells in the surrounding and they all start firing in an abnormal way. An increase and decrease of the both can result in a seizure.

Most people who suffer from epilepsy do not have known causes for their seizures.  A small number has identified causes which include infections, trauma ,genetically inherited and even infections.

No treatment has been found for most causes of seizures. There has also not been any treatment to help in prevention and development of seizures after a trauma in the head. Medication available can only limit the intensity and frequency of the seizures and therefore not so effective. Statics show that at least a third of the patients are not seizure free even after going through antiepileptic drugs. AEDs

In the last few decades, more than 20 medications have been developed but nothing much has changed for patients with uncontrolled seizures. Patients with a high resistance for the AEDs are more likely to develop complications and die due to epilepsy. Taking Multiple AEDs due to dependency also causes a lot of side effects thus the need for effective alternative treatment is very urgent.

It is safe to say that Cannabis as a medication has so far had no incidence of fatalities because of the lack of cannabinoid receptors in the stems of the brain. Side effects commonly reported are sleepiness, fatigue, and reduced appetite which may resolve due to discontinuity of the cannabis. AEDs can turn out to have bad side effects and may be fatal something that cannot be experienced with the use of cannabis.

Of importance to note is that when AEDs and cannabis are used together, one is already mixing drugs. The liver metabolizes Cannabinoids. An unfavorable competition for enzymes can affect serum levels of AEDs. This, therefore, requires that patients using both treatments be monitored and their dosage adjusted if need be.

Epilepsy and the Endocannabinoid System

The system works to maintain balance in the body. Studies done on rats have proven that the system plays a big part in the response the brain has to seizures.

Cannabinoid receptors are crowded in the central nervous system. Although it is not completely known how the effects of cannabis help, there are available theories

Hippocampus, a part of the brain deals with memory and emotions has cannabinoid receptors. A change in the cells abnormally causes epilepsy of the temporal lobe. Here, cells cause an excitatory feedback loop and thus seizures. Studies both animals and humans have shown that cannabinoids protect normal hippocampal cells and can easily render abnormal cells inactive.

Studies conducted on rats with obstinate seizures, it was observed that THC completely discontinued the seizures, unlike Phenobarbital which was unable to do so even at maximum levels. This shows that Phytocannabinoid could be a better solution to obstinate seizures compared to what is available now.

Clinical human observations indicate that there is a promise in using cannabis for treatment of epilepsy. Recent research has ignited an interest in cannabis as a control measure as cannabinoids reduce glutamate breakdown in the central nervous system thus reducing inflammations and seizure activities.

Specific cannabinoids as a remedy

Evidence shows that it is better to use the whole plant as it is more effective as compared to isolated compounds probably because of the entourage effect. Cannabis has over 75 cannabinoids and THC, CBD and terpenes are also available. The combination of all these compounds helps to decrease side effects as compared to if it was one constituent and have been found to be more effective in controlling seizures while working together.

According to recent reports, CBD is the most likely primary cannabinoid used in treating seizures. This is because of the results that have been experienced in children. It has been ascertained to be a major player along with others. Clinically, it has been proven as an anti-epileptic for the majority and a minority do not experience the benefits.  NMDA receptors are blocked and GABA receptors enhanced by CBD .It helps to balance channels for ions and has been proven to be a good anti-inflammatory.

THCA: It is a raw acidic form of THC It has been found to have anti-seizure components THCA

CBDV: It has been found to be more effective as an anticonvulsant when mixed with CBD 6, 10

Alpha-linalool: It has anti-seizure effects when combined with cannabinoids 7, 9

It has been noted that at least 0.2mg/kg/day of cannabinoids is enough for adults. Clinical trials on a purified CBD product by GW pharmaceuticals shows a range of 2-50mg/kg/day.  A physician treating kids recommends that recording of an EEG is done before CBD is administered and later done between the first and third month if any improvements are recorded. Oral dosage is administered on a ratio of 10: CBD: THC 11mg/kg/day in every 8 hours. It can then be increased after every 1-2 weeks per results exhibited by the child. A great dosage for many patients though seemed to be between 3-9mg/kg/day.

A recent publication by three physicians carried out on 272 patients indicated that 14% did not experience any change after using cannabis to reduce seizures, 15% experienced positive results of between 1-25% reduction in seizures, 28% experienced between 75-79% reduction and only 11% had the best and complete clinical response. 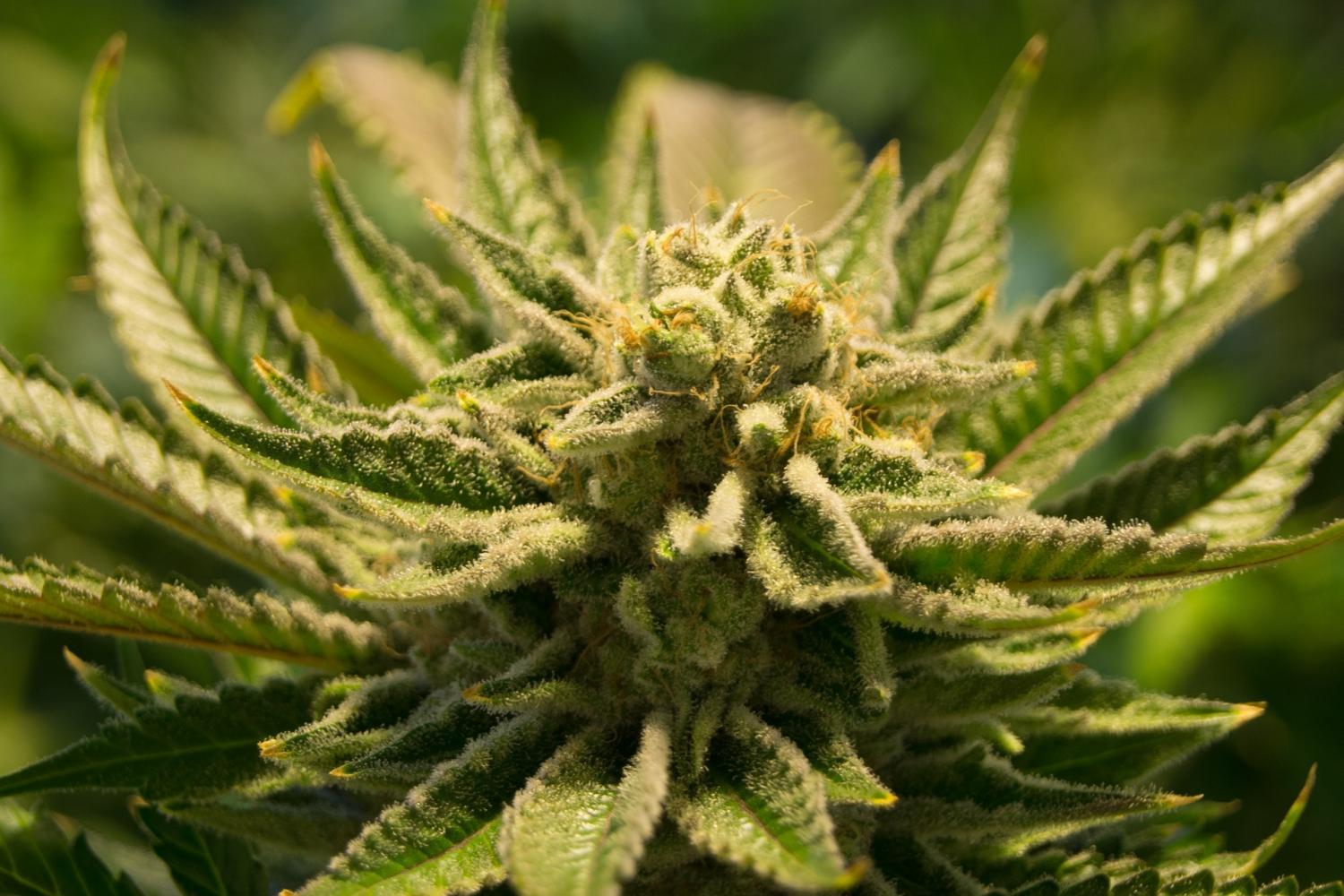 The Biggest International Marijuana Stories of 2017

The Biggest International Marijuana Stories of 2017