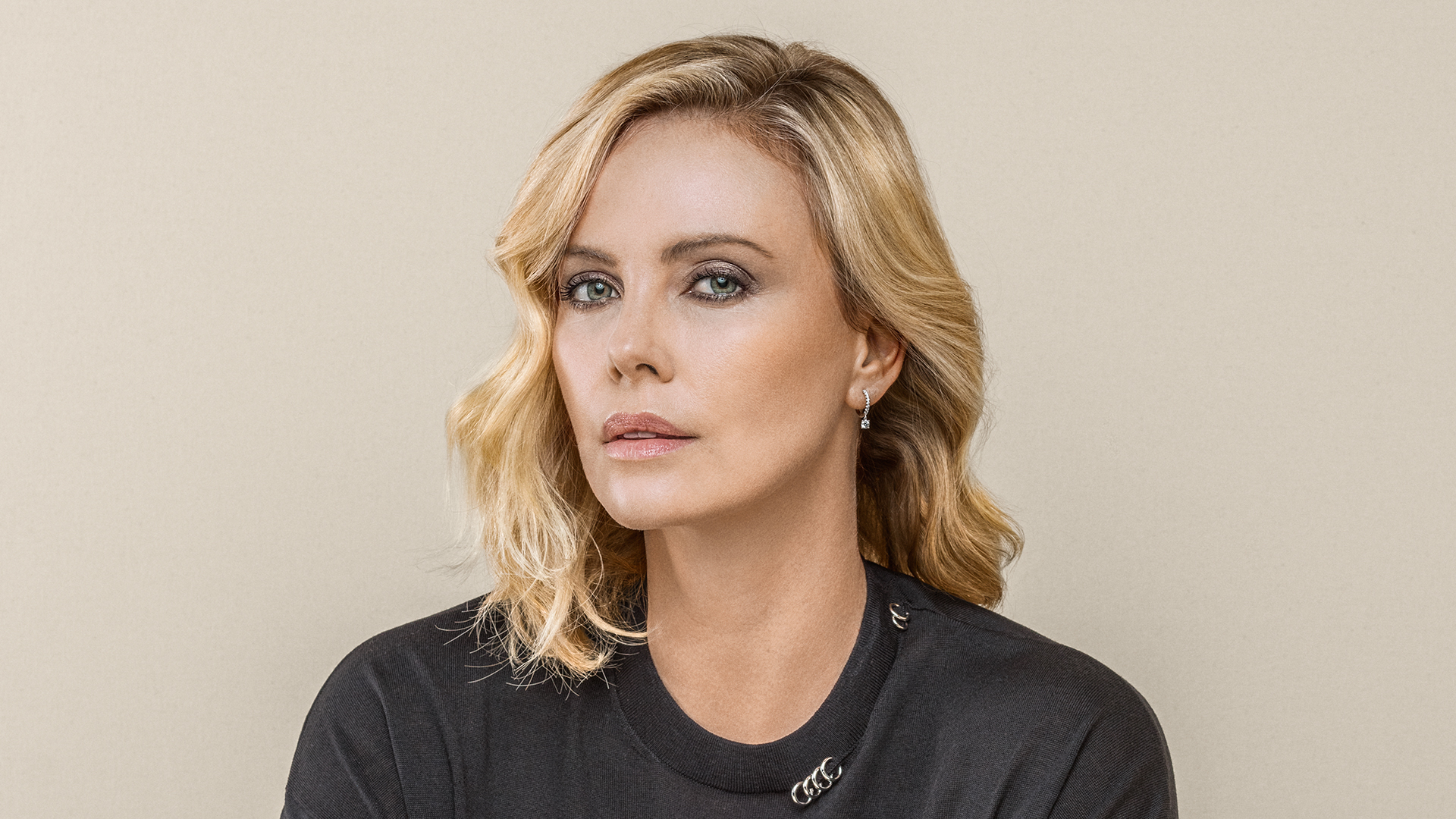 The Oscar award winning Actress, Charles Theron confessed to E! News that she was a stoner when she was young.  The celebrity stunned many when she opened up to E!’s journalist Sibley Scoles after being questioned if she had ever experienced the taste of Marijuana in her lifetime.

She also added, in the presence of Gringo co-actor David Oyelowo, that she was old enough by the time she started using cannabis. She stressed that she preferred weed over alcohol or any other recreational substances. Amazingly she used to smoke from a bong!

At 42 years, Miss Theron is a quitter and has been since her early thirties. Interestingly she intends to resume the use of marijuana. This move was motivated by the current availability of very many traits of marijuana all with different purposes. Her lack of proper sleep due to insomnia is also a significant push factor in her decision, thus begging the question is weed a solution to Charlize Theron’s insomnia nightmare? 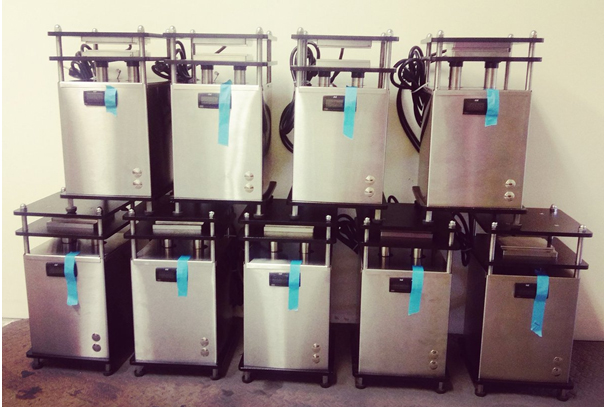 Why You Need A Rosinbomb In Your Life?

Why You Need A Rosinbomb In Your Life?