Medical Marijuana in the United States: The Basics 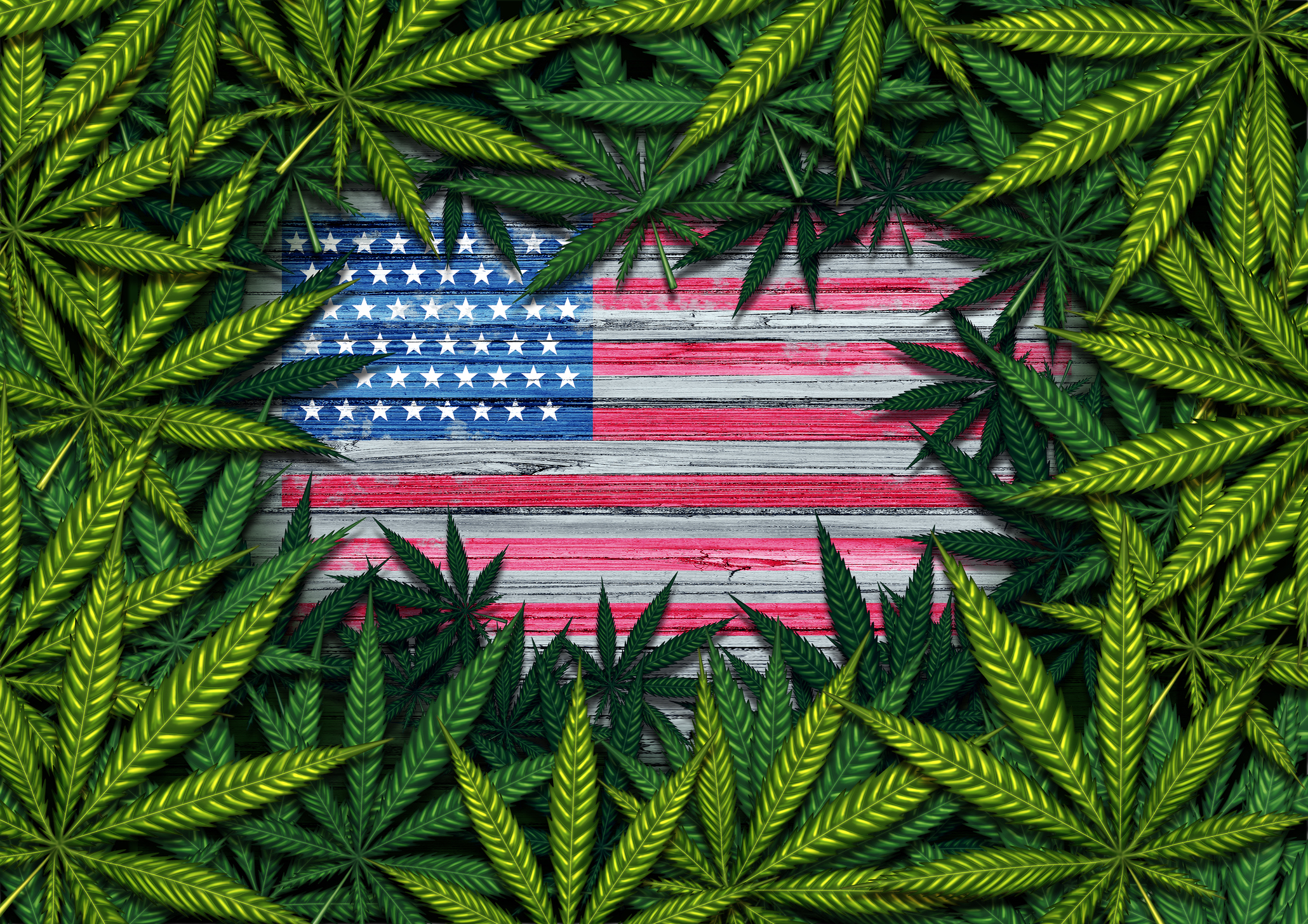 Ever since Proposition 215 was passed and California became the first state to legalize the consumption of cannabis for medical purposes, the rest of the country has moved in a similar direction. According to a poll by the Quinnipiac University, 93% of the population in the United States is in favor of legalizing marijuana, with hundreds of different cannabis-based products now available for purchase through both online and physical retailers.

While cannabis is still regulated and a medical prescription is required to purchase it in most states, this plant´s natural properties are already improving the lives of thousands of regular users across the country.

Which Conditions can Cannabis Help With?

While reading or talking about the different aspects of marijuana, it is useful to consider that cannabis has been used for centuries by civilizations from all around the world to treat anything from bruises to inflammation and chronic pain.

Nowadays, medical marijuana is particularly popular for its ability to eliminate or significantly reduce the severity of convulsive disorders as well as neurological conditions. Marijuana is also commonly prescribed to patients suffering different types of cancer to relieve the secondary effects of chemotherapy.

In most states of the US, medical marijuana is legally available to treat epilepsy. In 2018, the Food & Drug Administration approved Epidolex as a treatment against Dravet syndrome and Lennox-Gastaut syndrome, making it the first time a marijuana-based product is accepted by the FDA as an effective medicine with little secondary effects.

What is Required to Purchase Cannabis Products in the US?

While states such as California, Nevada, Oregon and Michigan do not require any additional paperwork and users can simply purchase their medical cannabis products from a local dispensary, a prescription is required for customers in Florida, Arizona, New Mexico and others.

Fortunately, medical marijuana doctors can be found in almost every city of the country, making it relatively easy to gain access to cannabis wherever you might be. The only states where medical marijuana is still completely illegal are Idaho, Nebraska and South Dakota.

In the states where a doctor´s recommendation or a prescription is required, users must prove they are suffering from one of the qualifying medical conditions for medical marijuana. While the list varies from state to state, epileptic conditions, glaucoma and cancer are almost universal.

For patients under 18 years old, only pediatric neurologists, gastroenterologists, oncologists or palliative care specialists can provide medical marijuana recipes. In recent years, cannabis has become an increasingly popular remedy for children with autism.

While the benefits of medical cannabis have been tested and experienced by thousands of customers across the country, health insurance companies still do not cover the costs of this treatment in the United States. Although prices vary from state to state, a gram of medical marijuana ranges between $5 and $20 across the country, while tinctures and concentrates are sold at anywhere between $20 and $60 depending on their quality and extraction methods.

Getting in touch with one of the medical marijuana doctors in your region is certainly the best advice we can give. Whether you live in a state where the substance is legalized or not, they will be able to advice on whether cannabis is your best option and -if necessary- which product is the best for your condition. 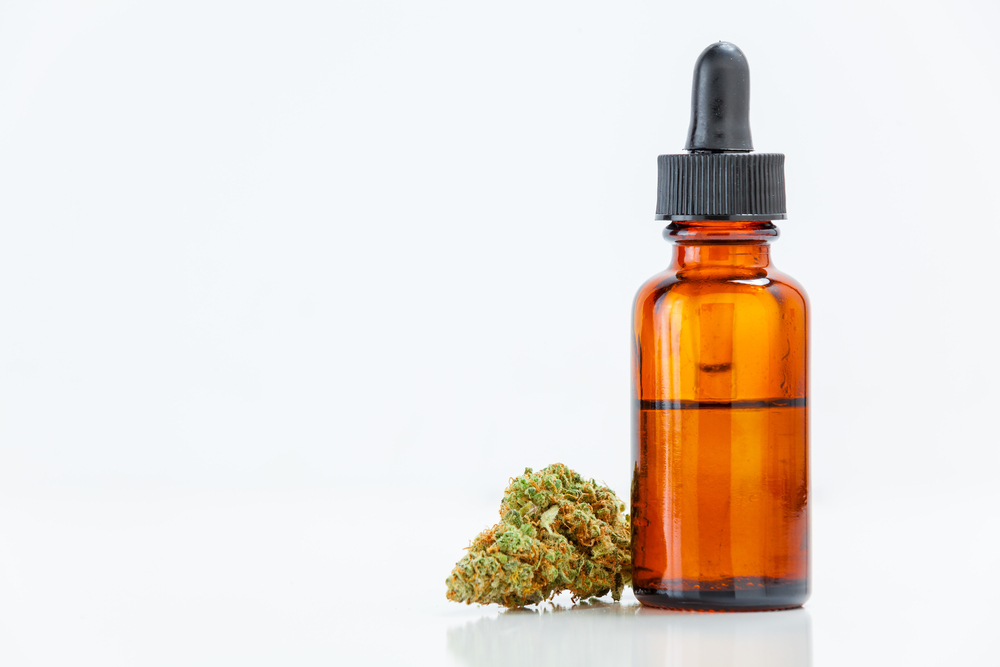