How Marijuana Can Help With Seasonal Affective Disorder

By mihaiFebruary 9, 2018Articles, effects of marijuana

Experts estimate seasonal affective disorder, also known as SAD, affects about 10 million Americans. This disorder occurs when mild feelings of depression set in during weather changes. The most common onset is during winter, but others do experience SAD in spring and summer. The key aspect here is that it is a recurring onset that happens around the same time every year.

If you tend to have depressive episodes when the seasons change, it’s likely you have SAD. There aren’t any specific criteria to receive a diagnosis of SAD, except that depressive episodes must occur around the same time each year and are much less frequent during the non-depressive seasons.

Though 10 million sufferers is a significant number, no one is sure what causes SAD. For those whose SAD strikes in the winter, it may have something to do with the sudden drop in Vitamin D most Americans experience from limited exposure to sunlight, or it might be something completely different. There’s just not enough evidence available for any cause to be identified.

Even so, people can still find relief. Marijuana is one such option. It’s not a cure-all, especially since most marijuana dispensaries are under-regulated, dosage varies depending on strain and everyone reacts to it differently. Though some people find marijuana exacerbates some of the symptoms of SAD, like anxiety, many others find it can help them to manage their SAD symptoms. Here are some tips on how marijuana may be able to help if you suffer from SAD.

If you’re using weed for treatment, you need to be able to function, or you’ve eliminated the positives. For this reason, you should try and choose strains with a higher CBD content. CBD, or cannabidiol, is the compound in cannabis researchers think has the best therapeutic or medical impact. It’s different from THC because it doesn’t make you feel stoned or otherwise impaired. It’s safe to use and should mitigate the effects for people who don’t like the feeling of getting high.

Sativa strains tend to be more invigorating, giving users what’s known as a “head high.” Indica, on the other hand, tends to be more relaxing and is often what people choose before bed. When looking for a strain that’s higher in CBD, you’ll want to avoid both of those. Most strains are a hybrid of the two, but you’ll want ones that aren’t geared toward getting you high. Ask about the therapeutic ones and go with those, especially if you aren’t sure how you’ll react.

Use It as a Replacement

If some of your coping methods involve recreational drug use or drinking, you can use marijuana to replace them. This is especially important if you tend to drink. Alcohol is a depressant, and research shows it alters brain chemistry. Imbalanced brain chemistry can either make you more likely to experience depression, or can make depressive episodes worse. Either way, the resulting trend is an increase in self-harm and suicides.

Marijuana, on the other hand, is less associated with depression. The only thing people are sure of at the moment is that alcohol is worse for users, and makes them more likely to act impulsively. Marijuana may worsen depression in some people, but it’s unlikely to occur while under the influence and does not appear to be correlated with an increase in self-harm or suicide. In fact, some studies have suggested the apparent connection between marijuana and depression is related more to the depression than to the marijuana use, especially in those who use it for treatment.

There are a lot of little things you can do to help fight seasonal depression. Some of them are easier to do with marijuana. Eating the right foods, getting exercise and having a solid routine are all key aspects that can help keep depression from worsening. Something as simple as a five-minute walk can help get you up and motivated.

The problem is that when you’re feeling depressed, getting up and going even for five minutes can feel impossible. That’s where marijuana comes in. The endocannabinoids act similarly to the endorphins you get from exercise, but you can get that boost before you head out. That might make the difference between staying on your couch and getting out for a walk or jog.

The main differences here are what kind of strain you choose, and how you consume it. Smoking can make it harder to breathe, especially since any smoke can set off an asthma attack in some people. But now, smoking isn’t the only option available. You can consume it in a variety of methods, so if you choose one that’s good for you, and a strain that’s heavier in Sativa for an energized, uplifted mood, you have a better shot at accomplishing your goals.

Because marijuana has been a controlled substance for so long, the data on its efficacy for treating various illnesses — including SAD — is incomplete. But for people who are suffering, it might be better to take a chance on something that could help, instead of falling back on things that will make the condition worse. If you think you do have SAD or any other kind of depression, seek professional counseling. 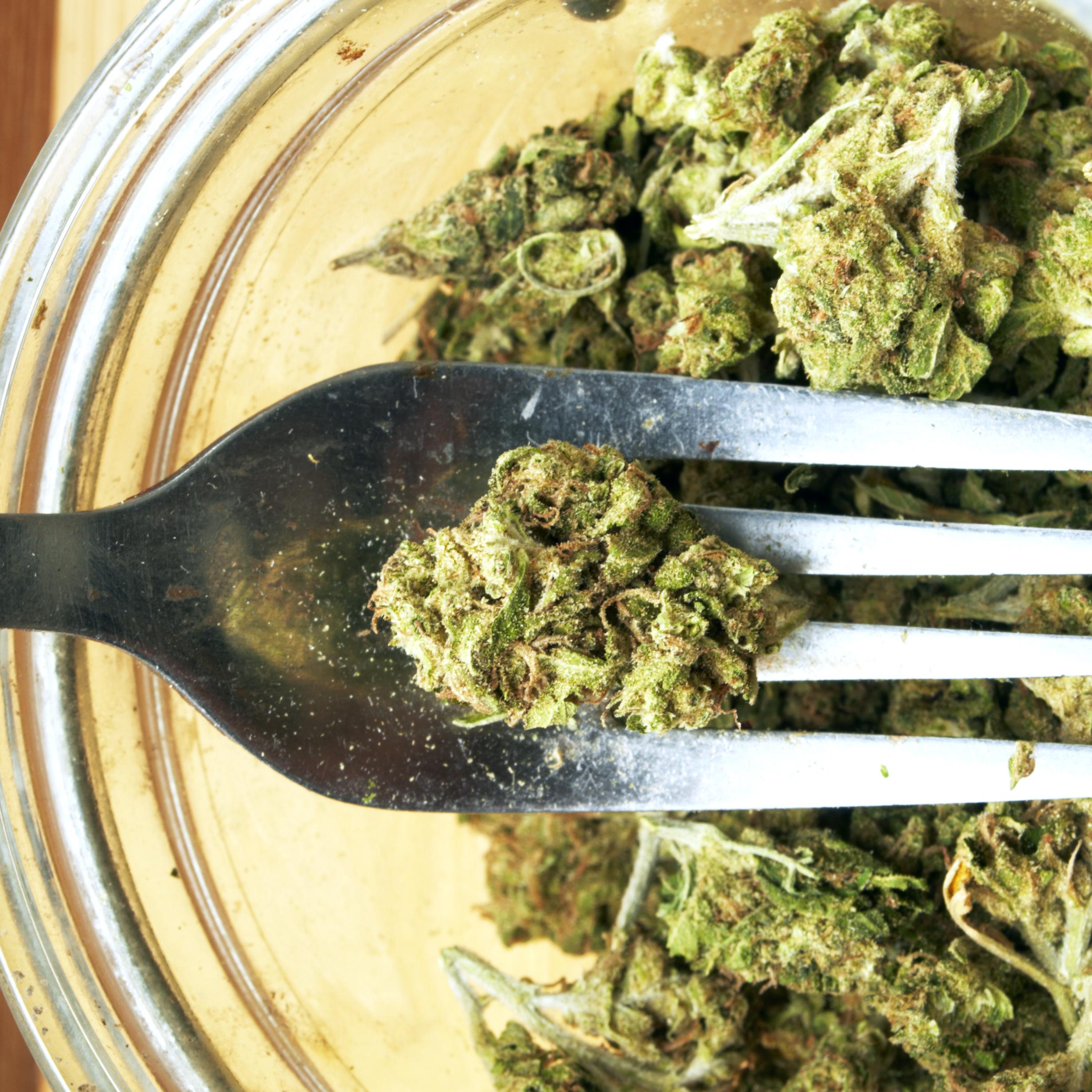