Marijuana-related businesses have experienced a problem with regards to getting a bank account. This has been mostly because banks have denied them the opportunity to open accounts even where marijuana has been legalized citing reasons related to federal laws that have previously banned its use.

A community bank in Maryland is, however, working closely with the medical marijuana industry. This has helped both the stores and growers with an opportunity to rest easy in terms of security and help with the cash-only policy.

Severn Savings Bank has offered the opportunity to two dispensaries and growers an opportunity to open a business account with them as narrated to The Washington Post. The bank is owned by Severn Bancorp which is publicly traded.A few more businesses involved in the industry admitted that they knew of others who were also banking with the said bank.

Those with accounts with the bank part with a huge sum of money as fees, they also cannot request for loans or write checks. This is because such could lead to them being put on the spot by the federal regulators and thus end up being a major problem. The said businesses have admitted that they have had to prove that they do not violate medical marijuana regulations as stipulated Marylands laws.

Maryland has been on the way ahead of those who pioneered such as California and Colorado where it is observed at least 71% use cash to run businesses. This is because they have been able to not only use a debit system that is automatic to remit employees but also to restock with the use of a debit card and even buy cannabis using wire transfers.

Jake Van Wingerden the chair of Maryland Marijuana Trade Association noted that Severn bank was ready to work with the industry and that most people he knew had an account with the bank.The bank has been of great help to businesses and he also noted that he would not know how else they would have conducted businesses without it.

A few more businesses such as Allegany Medical Marijuana Dispensary, Time for Healing Dispensary and Green Leaf Medical confirmed that they had accounts with the bank.

The bank president Alan Hyatt did not answer calls and their advertising manager noted that the bank could not issue a comment on their methods of banking and relationships with their clients.

Marijuana advocates have for years worked on changing the state of the drug to a Schedule One drug which would help do away with the legalities surrounding financial institutions from banking the money as it would be mistaken as drug money by most federal governments.State-chartered banks willing to work with marijuana businesses have had to issue reports to regulators such as Federal Deposit Insurance Corporation (FDIC).

Advocates are hopeful that acceptance that the drug is being shown, the dispensaries that have come on board in the business and the accepted recreational use in California would help bring changes to the federal level. The appointment of the Attorney General under Trump might however not help in easing restrictions as he is a big opposer to the legalization of marijuana.

A specialist at Vincente Sederberg a marijuana-focused law firm observed that it’s unheard of for a bank to lose its FDIC insurance for transacting with marijuana-related businesses. She, however, noted that the was a need to worry only if one of the bank account holders was to be caught illegally moving cannabis to different states or selling to underage kids. That would put the bank on the spot depending on how much they knew.This, therefore, shows that the bank needs to keep on toes with what account holders are up to.

Some of the dispensary managers who have accounts with the bank said that they had to go through thorough processes to ensure that marijuana-related accounts were kept off the federal grid and also to ensure they were in line with the with regulations. They were not allowed to write cheques and accept them from their clients.This is because these would touch on the regulations set by the federal government concerning financial systems.Accepting credit cards, use of cards for purchase, seeking of loans is also not accepted. Dispensaries therefore always email their inventory and financial logs through a system known as Metric which is used to keep track of marijuana from when it is a seed to when it’s being sold.

Sajal Roy, owner of Allegany County Medical Marijuana Dispensary noted that they had to account for every single cent and all their products to show that there was nothing sinister such as a diversion in their operations.

He noted that he had to pay over $2900 to have an account with the bank more than a year ago and has to pay $1800 a month as fees. The fees according to another dispensary owner were too high though Roy disputed this citing that the bank’s automated system made it easier for him to pay his employees and purchase supplies an expense he termed as worth the risk.

Other states have had a rough time with community banks. Florida just recently experienced such when First Green Bank out of the blues announced to its marijuana account holders that it would no longer bank their money past January. This was despite the fact that it had spent a lot of time positioning itself as sole bank banking for marijuana-related businesses.

A chief executive in one of the growers confirmed that Severn had no competition as far as he was concerned. This was because he contacted more than forty banks when he opened his business to open an account but was not successful. He, however, noted that with time it could change because a new player was coming on board.

Technology, will it be the way out in the industry?

Technology, on the other hand, might just be what the industry needs. Apps have been developed to allow for debit payments. Green Bits a startup in California has a management tablet based inventory system that managers can use to keep track of purchases made through cash.

The cash-only approach has proved not to be the most effective especially where business stash their money in vaults and remove it on payday. It can easily make them targets.

Availability of banking services should be seen as a way to legitimize marijuana, one entrepreneur pointed out.

Terri White, whose dispensary has an account with the bank and waiting for approval so that he can roll out his business, noted that marijuana business should not be viewed as an illegitimate business because of its impact on the community in a financial aspect. 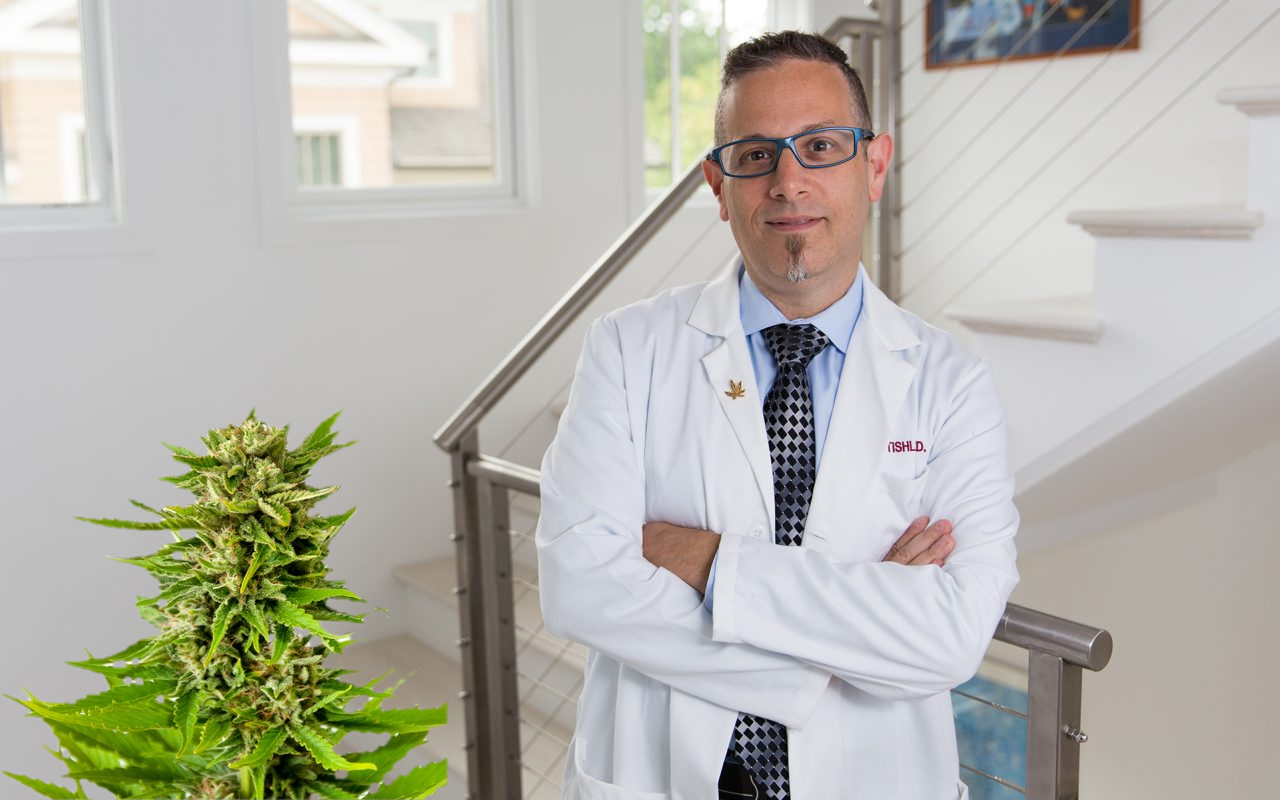