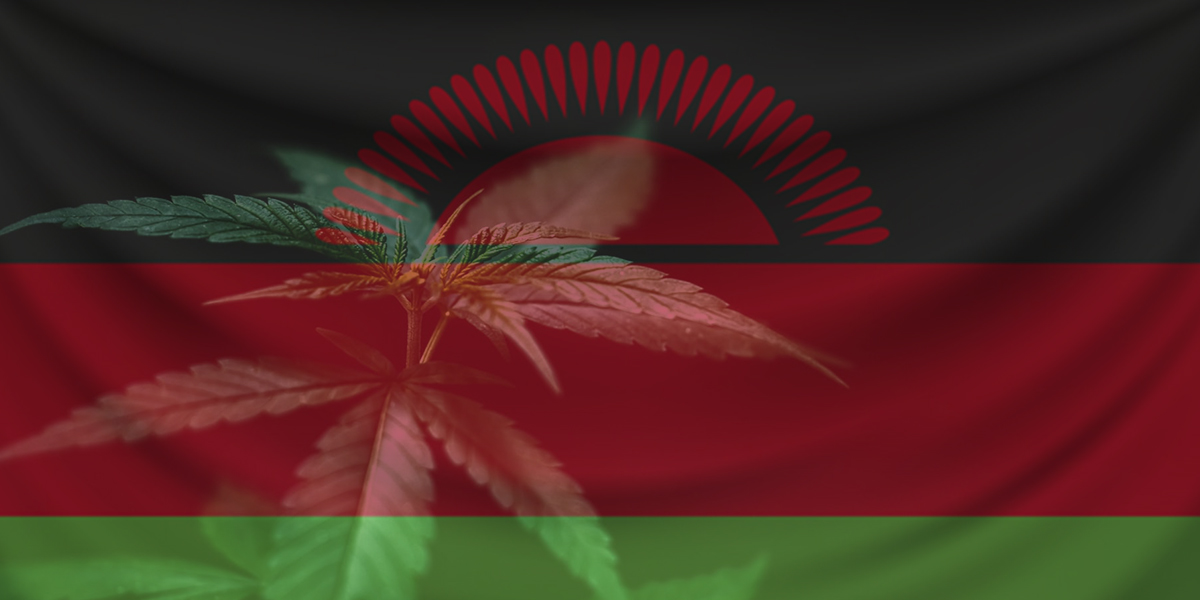 Following the steps of Lesotho, Zimbabwe Zambia and others, the small African nation of Malawi has just legalized the cultivation of cannabis for medical and industrial uses across its territory. The Parliament passed the bill on the 27th of February, effectively ending a long-standing ban on most marijuana products.

Although the consumption of cannabis for recreational purposes is still illegal under the current Malawian legislation, it is expected that the new policy will bring foreign investments and provide a source of cash for the country’s struggling economy. Nowadays, the agricultural sector accounts for around 80% of all jobs in Malawi, with tobacco standing as the country´s major export. 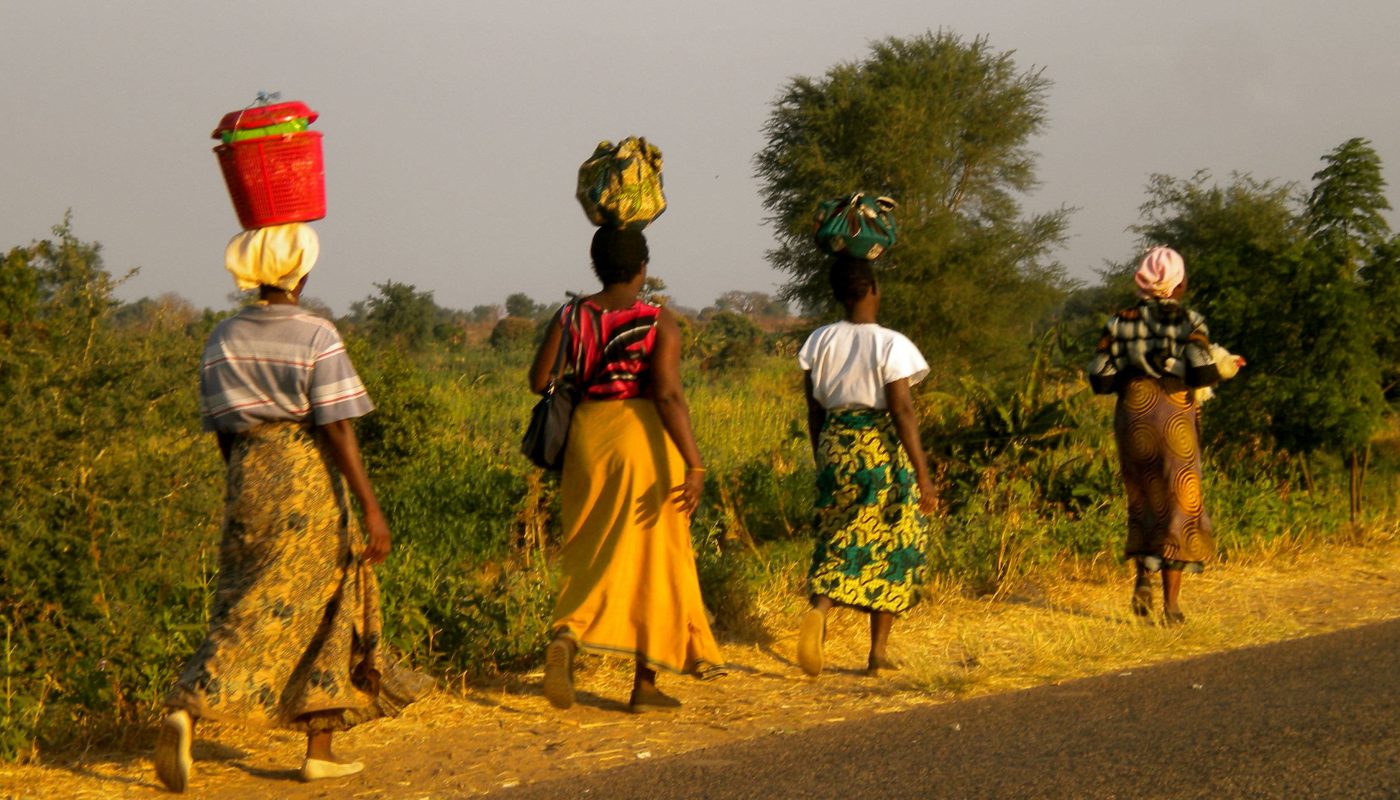 A Golden Opportunity for an Ailing Economy

Five years ago, Malawi took the first step by legalizing the cultivation of industrial hemp across its territory. As the economy benefited from the new source of income, both local and international businesses began looking into the potential of a larger cannabis industry. According to the Guardian, despite some opposition from social and conservative groups in the country, cannabis is expected to replace tobacco as Malawi’s major cash crop.

African countries have historically lagged behind those in Europe and North America when it comes to cannabis policies and regulations. However, the reality seems to be changing in some parts of the continent. In South Africa, for instance, both medicinal and recreational marijuana was decriminalized in 2018. Since then, the country has found a new source of income and an alternative way to revitalize the agricultural sector. 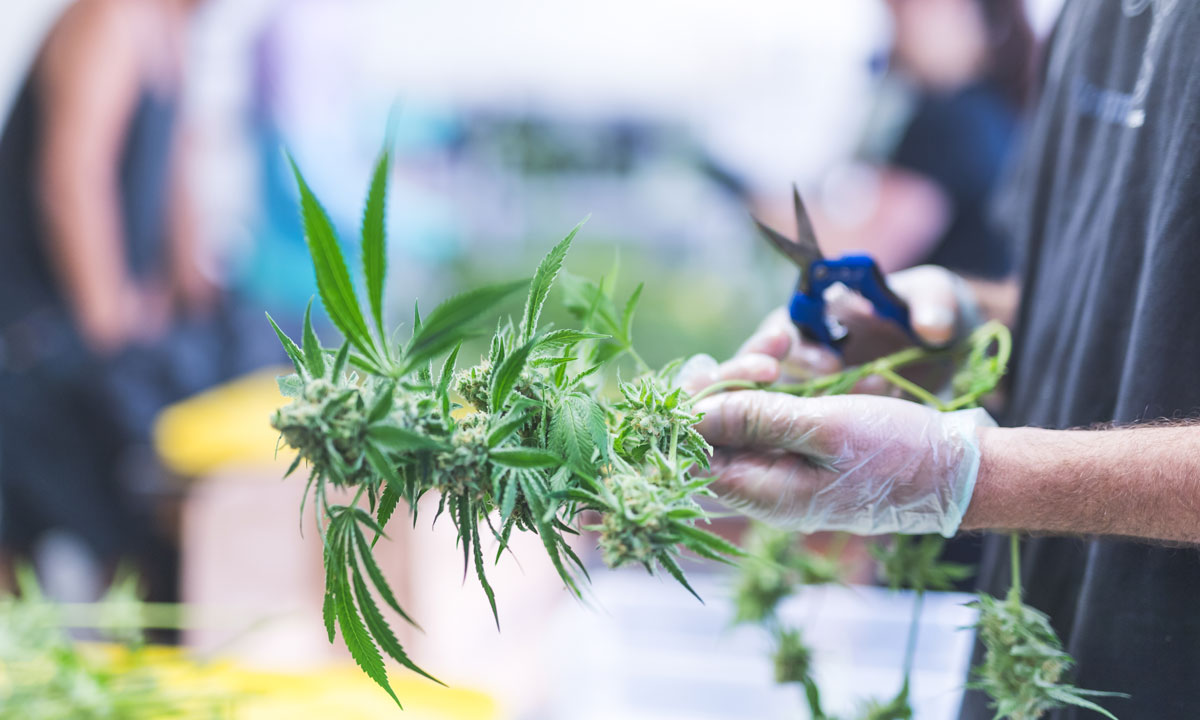 The Perfect Target for American and Canadian Companies

According to the NASDAQ business portal, several North American companies such as Aphria (listed on the Toronto Stock Exchange) are already making investments and entering into joint ventures with cannabis companies in the African continent. The newly passed legislation in Malawi is expected to attract the attention of more international businesses, and the push towards the regularization of recreational cannabis is only gaining strength in the Malawian society.

A recent example of how these legislative changes can bring new capital into a country is the recent joint venture between Aphria and Verve Group: one of the largest medical marijuana companies in Lesotho. According to Aphria’s CEO, Verve is now on its tracks to become “one of the lowest-cost producers of medical cannabis in the world”. If one thing is clear, it is that the African continent should not be overlooked when it comes to the global cannabis industry.

However, while the future of the marijuana business seems brighter than ever in Malawi, there are still some challenges that the country must overcome before jumping in the scene as a major cannabis producer.

As a small and landlocked country, it largely relies on the cooperation and trade agreements with its neighbors Mozambique and Tanzania for exporting its products. As both of these countries have strict laws banning the commercialization of most cannabis products for both medical and recreational purposes, it seems like the Malawian marijuana industry will have to find alternative ways to bring its homegrown cannabis into the world. 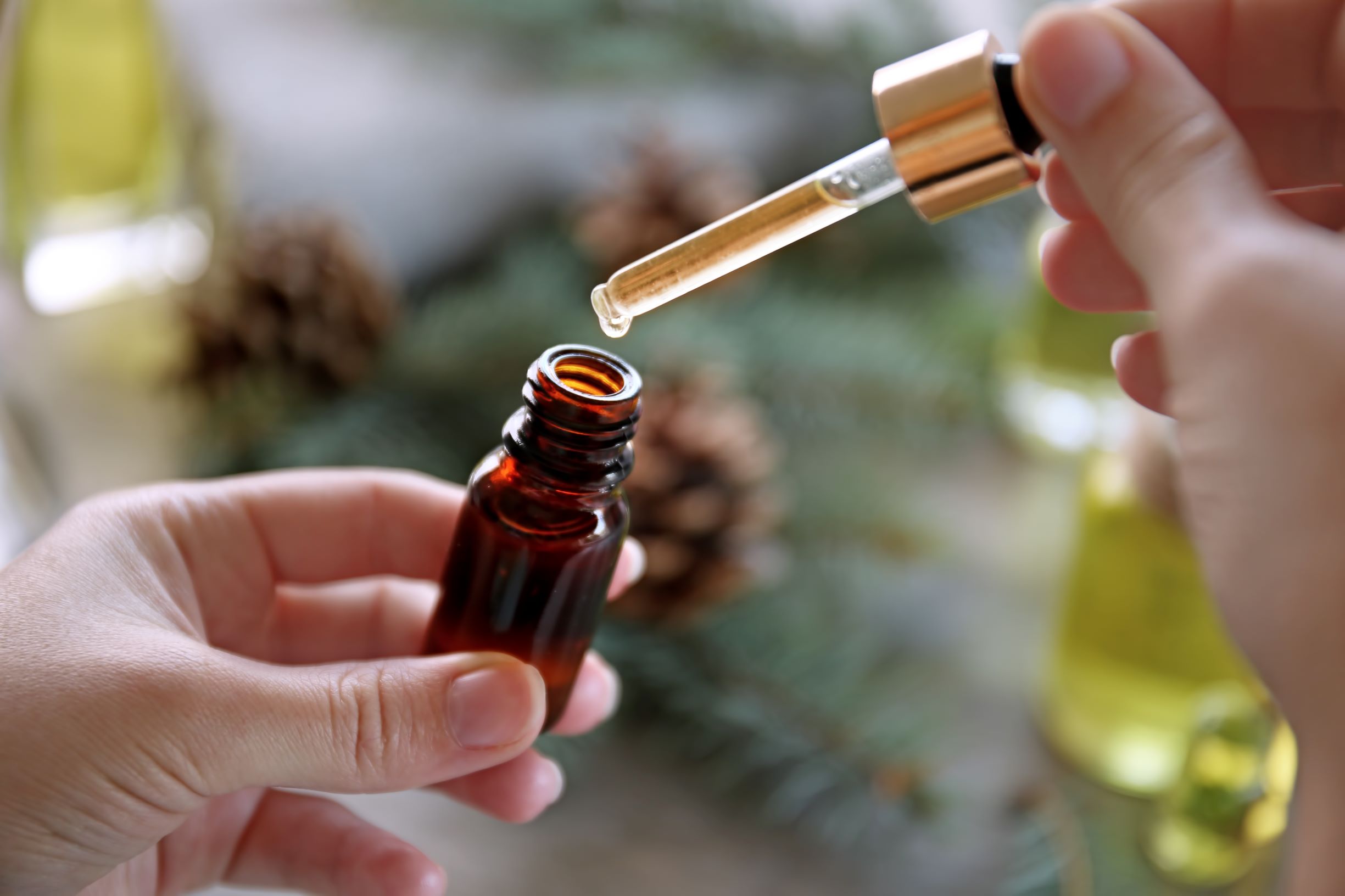 CBD: What to know, the market, and quality products.

CBD: What to know, the market, and quality products.