Effects of THC and CBD on Exercise and Performance

By mihaiJune 3, 2018Articles, effects of marijuana

With recent discoveries on the medicinal importance of weed, many athletes are embracing its use to boost their performances and exercises. This has been motivated by the immense legalization processes in several states across the United States.

Most of these fitness maniacs and athletes attest that marijuana helps them reduce stress and narrows down their concentration to training and lifting weights.  Pot has also been known to be a strong painkiller for decades. It decreases nausea and leaves the user in a proper energetic mood ready to burn those calories. This has also been boosted by the invention of vaporizers, edibles, and cookies which do not affect the lungs.

Taking into consideration that marijuana has been previously termed as an illegal substance by the World Anti Doping Agency (but no longer), it still remains a mystery what is in for athletes in future with the legalization of cannabis globally. Most Anti Doping Agencies across the world also still have marijuana on their banned drugs list.

What are the effects of cannabis on the body?

Well, marijuana has over 700 compounds in it but the common ones are THC and CBD compounds. Apparently, the limited studies which have been conducted on the plant have been focused only on these two compounds.

THC is responsible for psychoactive effects of getting high. When one inhales smoke from weed, it takes between 3-8 minutes to feel the effects as opposed to 1-2 hours it takes, after ingesting an inedible.  Cannabinoid (CBD) attaches cannabinoid receptors to the neurons as well as the peripheral cells and endocannabinoid receptors which are naturally designed for internally produced CBD.

THC, on the other hand, binds the cannabinoid receptor 1 (CB1) situated in the brain as cannabinol (CBN) binds the (CB2) LOCATED IN THE IMMUNE CELLS. CBD does not bind itself to any receptor, but still has numerous metabolic effects such as lack of appetite, immunity, pain relieving, stress reliever, and muscle and fat tissue signaling.

How to measure the right cannabis dosage

Since marijuana has different strains, it is hard to determine the correct dosage for each strain as they contain varying levels of different compounds. However, since most people tend to go for THC manufacturers also focus mainly on this compound.

EFFECTS of marijuana on Athletic performance

Marijuana has been known to slow the functioning of the brain especially when it comes to reflexes. Meaning, it hampers the results of intensive sports which require quick reflexes. These effects, however, only happen when THC levels are taken in high doses. A flight simulation study revealed that volunteers who were high could not control the flight until after 6 hours elapsed. However, it should be noted, the study used high doses of THC.

THC limits the flow of blood to the temporal lobe part of the brain, this part is mainly dealing with focus hence the slow blood flow reduces the ability to focus on tasks and making quick decisions. Marijuana, however, increases the flow of blood to the rest of the brain parts such as the frontal lobe and lateral cerebellum increasing their sensitivity. These are parts that are largely associated with decision making and sexual feelings.

However, these studies are not reliable since the high doses of marijuana subjected to the volunteers are unreasonable. A sportsperson can still benefit from taking low doses of THC which will alleviate minor pains and increase the dilations of veins and maximize metabolism rates.

Effects of marijuana on muscles

The question right now for gym fanatics is whether taking a joint before a gym session beneficial or not? Well, the answer to that still remains unclear because muscle growth depends on many factors ranging from meals to your workout routine.

Studies done using 210 mg of THC daily showed that weed hindered muscle development but that was a boatload of cannabis and no one will use that amount for recreational purposes.  CBD has however been recommended for its medicinal uses. It is thought that it counteracts the effects of THC on muscle growth hence THC intake will need to be accompanied by a dose of CBD as well.

In conclusion, I believe more research still needs to be done but small doses of marijuana will certainly boost your mood and relieve physical pain but without any muscular promotions. 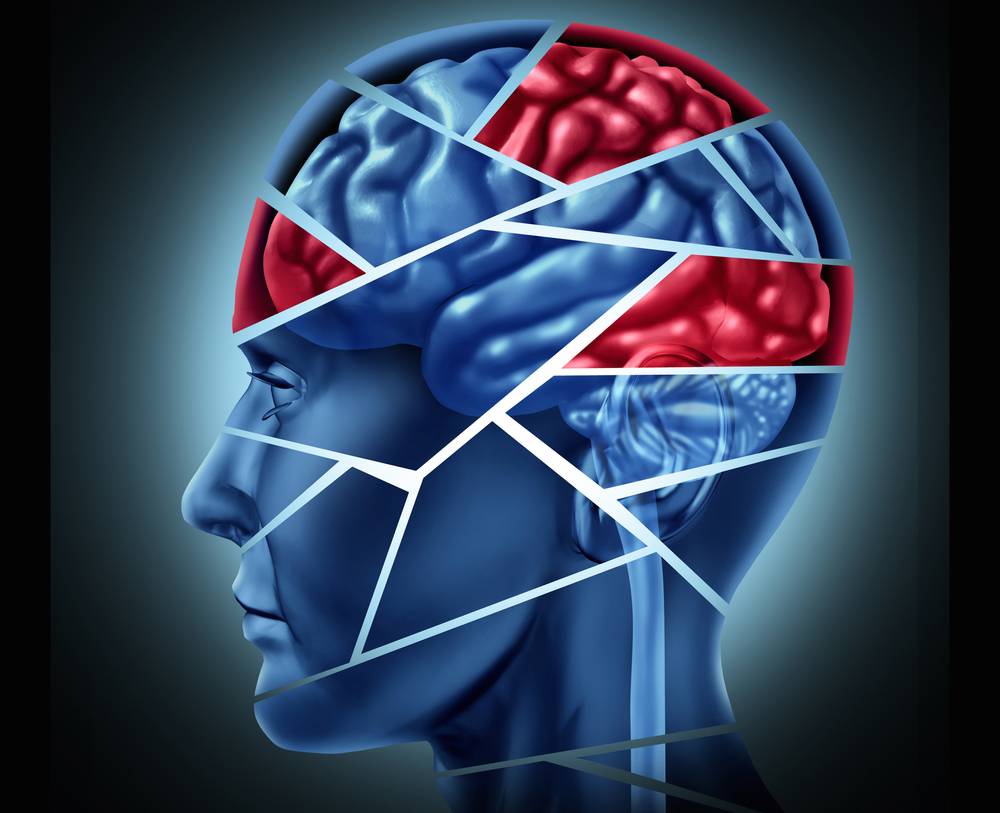