The Volcano Vaporizer, along with the vaporizer’s creators Storz & Bickel, are often named as the founders of the vaping industry.  While the original Volcano Vaporizer is still, and always will be, a winning vaporizer, Storz and Bickel have now introduced newer and more innovative versions of their Volcano onto the market. One of these is the Volcano Medic Vaporizer.

However, what is the difference between this new Volcano Medic Vaporizer and the regular Volcano vaporizer? Much like constant iPhone updates, it can be difficult to know whether upgrading is a worthy investment – especially when the external appearance of the product is nearly the same every time.

Medical professionals praise vapes as they decrease the risk of their patients inhaling any harmful toxins resulting from the combustion involved in regular smoking. However, the move to vaporisation presented itself with a host of new issues such as the dangerous nature of combining heat, electricity and liquid vapour into one small device. The Volcano vaporizer was the first device to begin confronting this matter.

The safety aspect is arguably the true cause of original Volcano vaporizers success.  Its innovative detachable balloon chamber was celebrated for its ability to separate the vaporisation process from the inhalation process, thus ensuring there is no contact between the vape’s user and the heat and electricity associated with the vaporisation process. The first Volcano vaporizer boasted a 75% increase in the effects of the active ingredients in the vapour.

So, of course, the Volcano vaporizer was then praised within medical fields looking into best practices for the safe and effective provision of medical marijuana to patients. Storz and Bickel soon became one of the most trusted vaporisation producers, and they remain so today. This is safety measure still stands in the newer versions of the Volcano vaporizer, except there are added safety measures.

Though some professionals in the medical industry were already strong advocates of the Storz and Bickel Volcano before any updates to the product occurred. The additional feature was in the updated Volcano digital vaporizer, which enabled accurate control of the device’s temperature, was warmly welcomed by the medical industry when it was released the back in 2007.

However, it is the Volcano Medic that reigns the medical market currently for one more additional safety measure – a valve intertwined with the mouthpiece. This valve safeguards patients from inadvertently breathing directly into the valve balloon, as this could potentially contaminate the balloon chamber. This addition enables the balloon to be used multiple times, whereas the original Volcano’s require a more regular replacement of the balloon.

The Volcano’s popularity did not just stop with the medical field. The knowledge of that 75% increase in the effects of the active ingredients in vapour, meant that recreational users became excited, too.  Moreover, the balloon stores vapour for up to eight hours so users can enjoy extended vaporisation sessions without constant reheating and cooling. As a result, it became a popular choice for use at gatherings. This led to its introduction in coffee houses in Amsterdam. It even won the 2003 Cannabis Cup there.

Now, the new versions of the Volcano must also be creeping above the 75% increase in the impact of the active ingredients in the vapour. So while being assured of their safety due to its popularity amongst medical professions, they should also be excited about the even higher quality of vapour.

As the only vaporizer approved for medicinal marijuana usage by Health Canada, the Volcano Medic is an industry-leading product. If customers are concerned with how the vaporizer will look sitting in their home, they will be happy with the Volcano Medic. The original Volcano Vaporizer sits stylishly atop many customer’s tables and is shaped in the mountainous way you would expect – and this won’t be any different for customers who invest in the new Volcano Medic.

Since both products look equally as impressive, debating between the two products is challenging. However, the Volcano Medic does have the added benefit of its classification as a Class II Medical Device. For full assurance of your safety and the vaporizer’s health benefits, the Volcano Medic should be a top choice.

So, while Storz and Bickel began to solve the problems of vaping with the innovation of the Volcano’s balloon chamber, they did not truly rectify every issue until they released the Volcano Medic which united the balloon chamber, the digital temperature controls and the safety valve in the mouthpiece. The improvements make the difference in quality is undeniable, making the Volcano Medic a sound choice for many users. 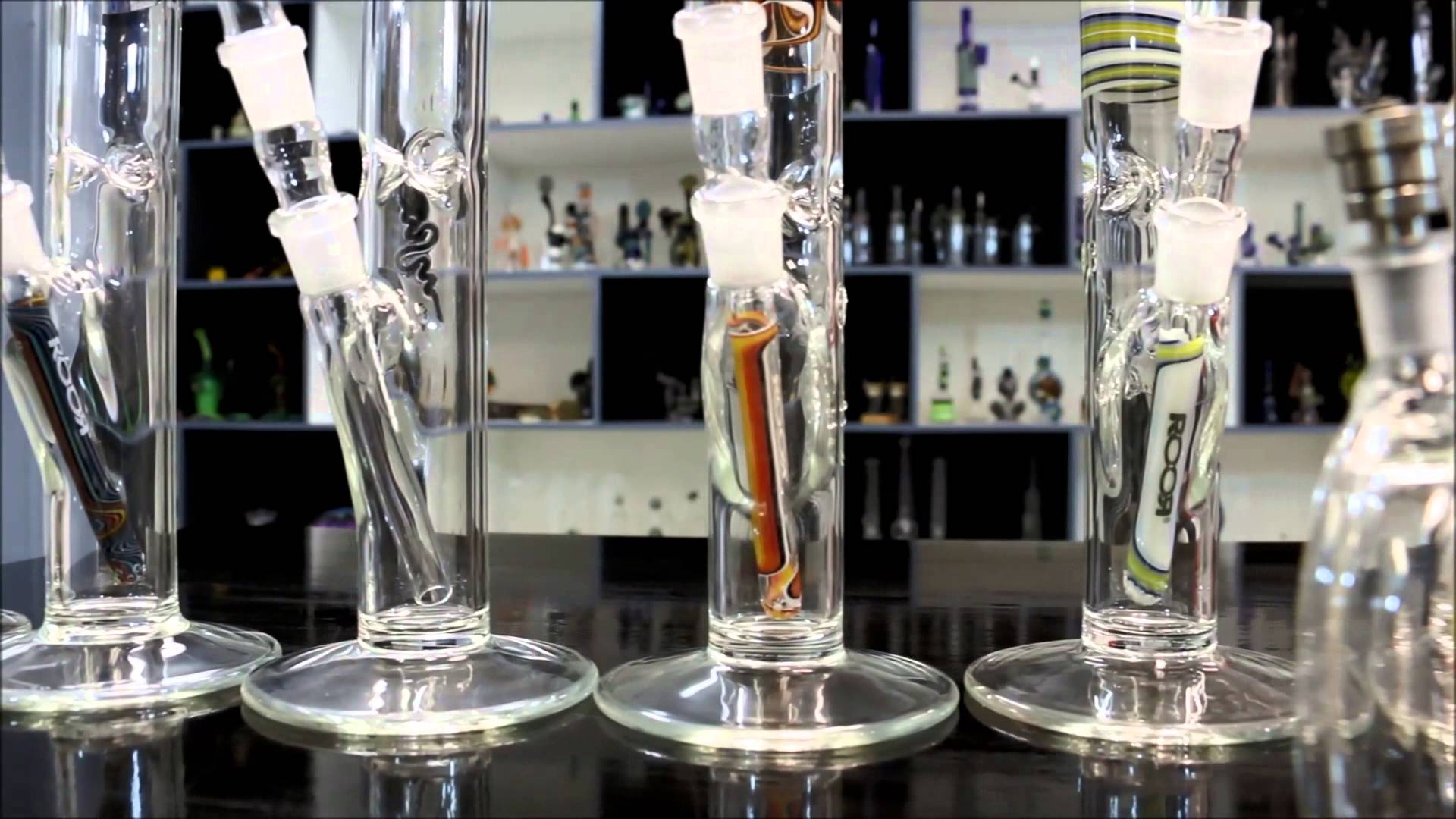 The Best Bongs In Germany?

The Best Bongs In Germany?