CBD vs. THC: Friends or Foes? 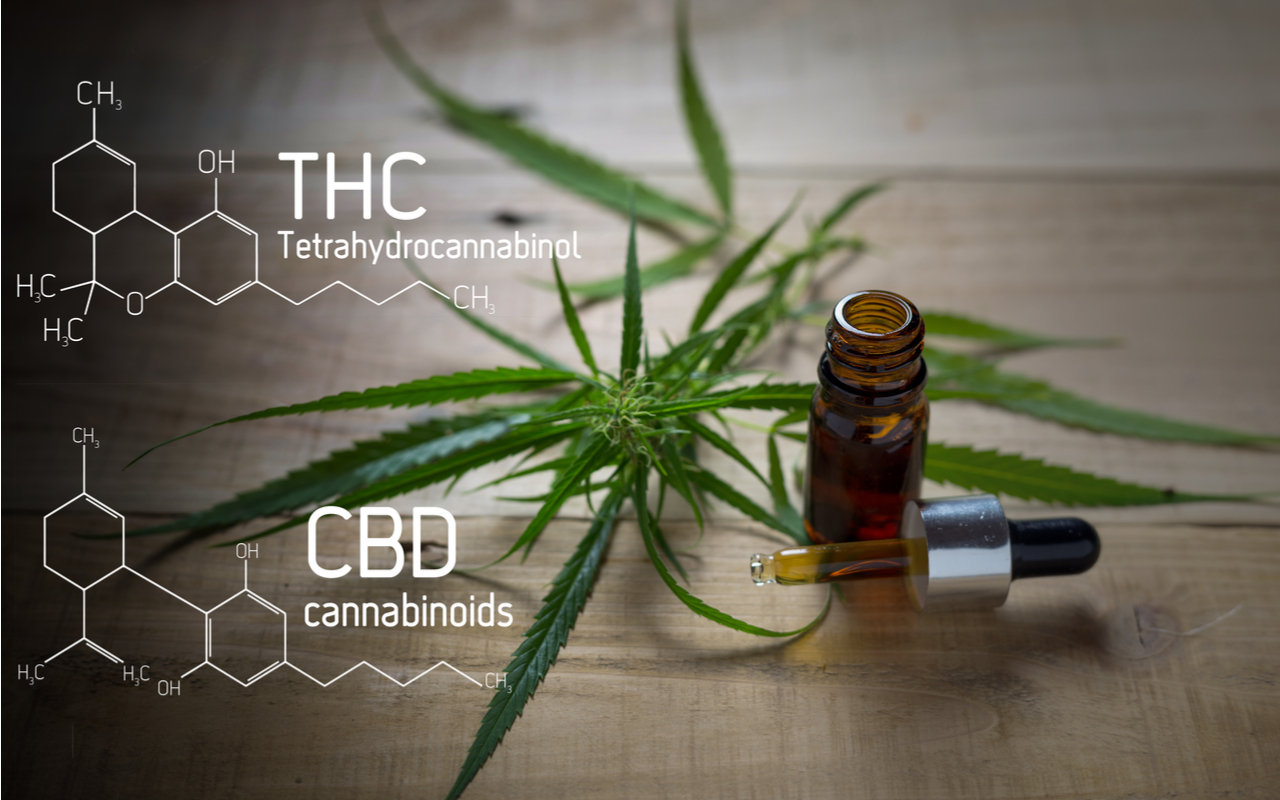 If you’ve been following current events in the world of cannabis (or if you’ve just been a little observant), you probably have noticed the ever-recognizable green serrated leaf advertised all over shop windows in town and/or the internet.

Those of you that have dug a little deeper or just walked into one of the aforementioned shops, that is if you’re still in a jurisdiction that embraces marijuana prohibition, will know that now you can purchase all sorts of cannabis products, including flower, joints, hash, teas, chocolates, oils, etc. There is a bit of a catch, however: they contain very little to no THC.

You might be thinking, is that even possible? What’s the point if you don’t even get high? Is it kind of like non-alcoholic beer? Enter CBD (cannabidiol), the rising star of the cannabis compounds. CBD has been making waves for its therapeutic benefits without the psychoactive effects of THC. But why are we just seeing this explosion in popularity now? And why do some people still approach THC as if it came straight out of Chernobyl? 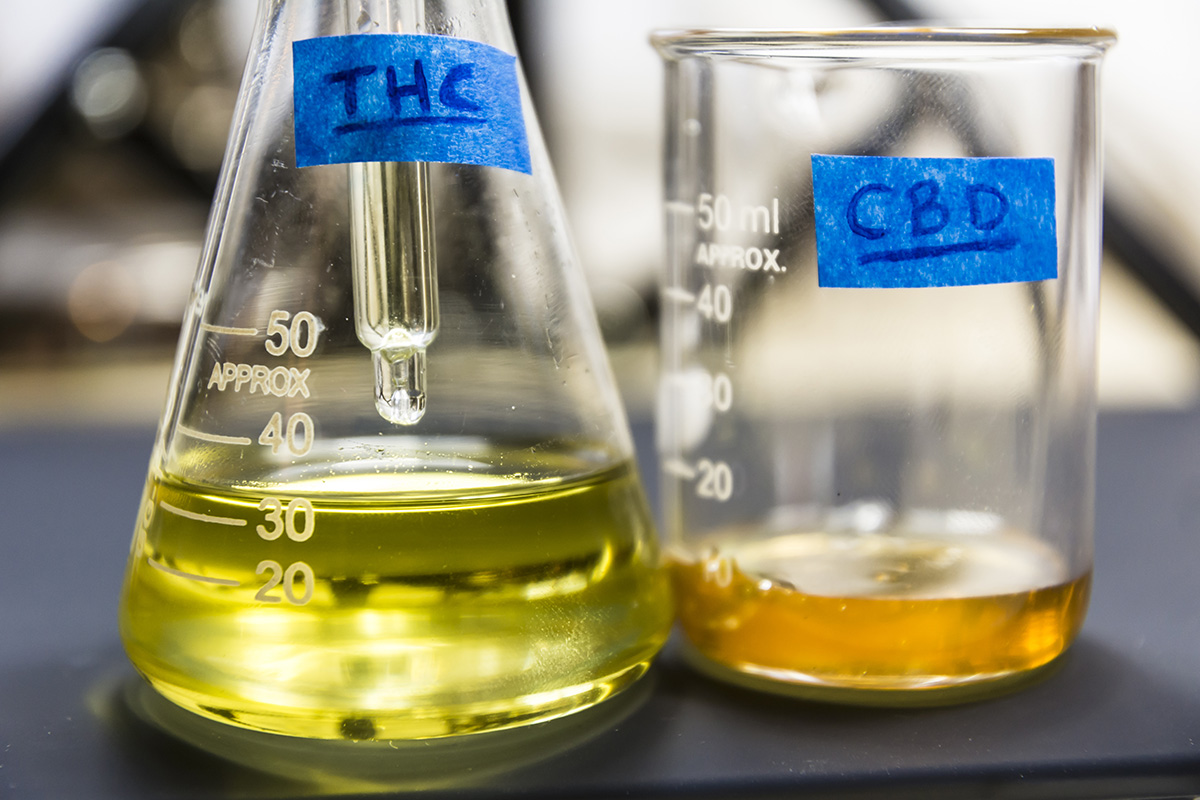 One reason people are drawn to CBD is that it provides plenty of real medical benefits while allowing you to remain fully functional. Another, simply put, is that it’s legal, at least for the most part. Understandably so, there are those who do not like the “stoned” effect and prefer to remain clear-headed while medicating and CBD effectively removes the stigma of giving cannabis products to children and other “sensitive” patient groups. Add to that the fact that it is an “all-natural” medicine and you have a product you can guiltlessly market to everyone, though it is still largely unregulated.

But this does not explain the harsh penalties and prohibitive stance of the authorities. Could there be something else in THC that has people scrambling for reasons to restrict it?

THC has long been associated with rebellion and the counterculture, which became quite vocal in the 1960s and 70s, specifically with its opposition to the Vietnam war and the political establishment in general. It is also the cannabinoid known for causing the high, which in layman’s terms means euphoria and a sense of relaxation. To the puritanical prohibitionists, feeling good while questioning authority is an unspeakable crime and should be avoided at all costs. How dare someone feel happy and at ease when life is unforgivingly brutal and a constant struggle? If you’re not careful, a couple of tokes is all it takes before the sky falls, you turn on your friends and family, and the country inevitably loses the war. 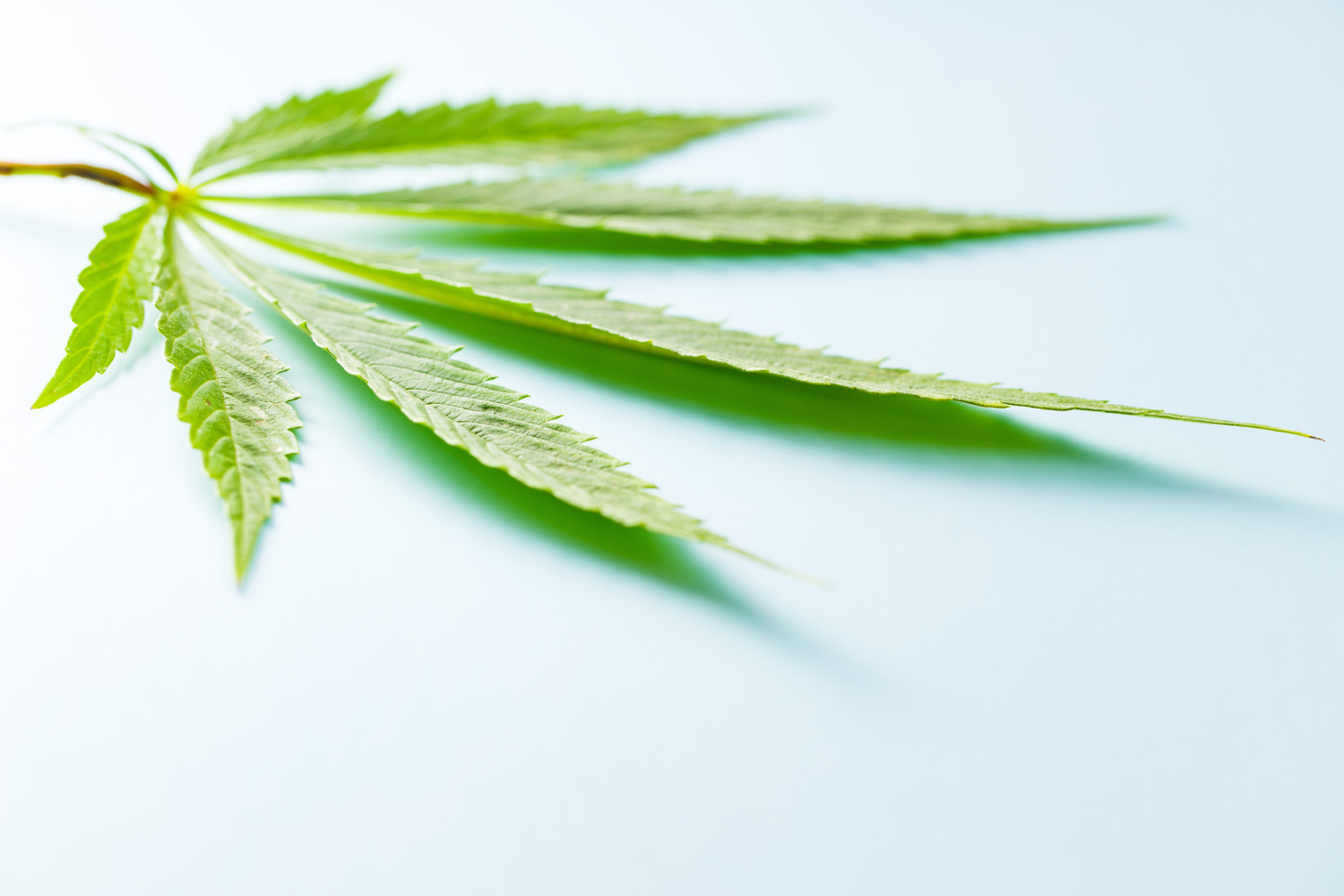 On the scientific end however, it turns out THC and CBD actually complement each other in several ways, for example in creating the “entourage effect” between cannabinoids, terpenes and flavonoids, as a potent anti-cancer therapy, and as a mechanism for counteracting THC-induced anxiety and paranoia. Even with just a little THC, cannabinoid receptors in the body really open up and allow for CBD to work its magic. It turns out these two superstar cannabinoids don’t have to be at odds with each other at all.

For information on purchasing premium marijuana seeds with CBD visit www.DragonSeeds.nl and for your marijuana news check out this informative weed pod cast. 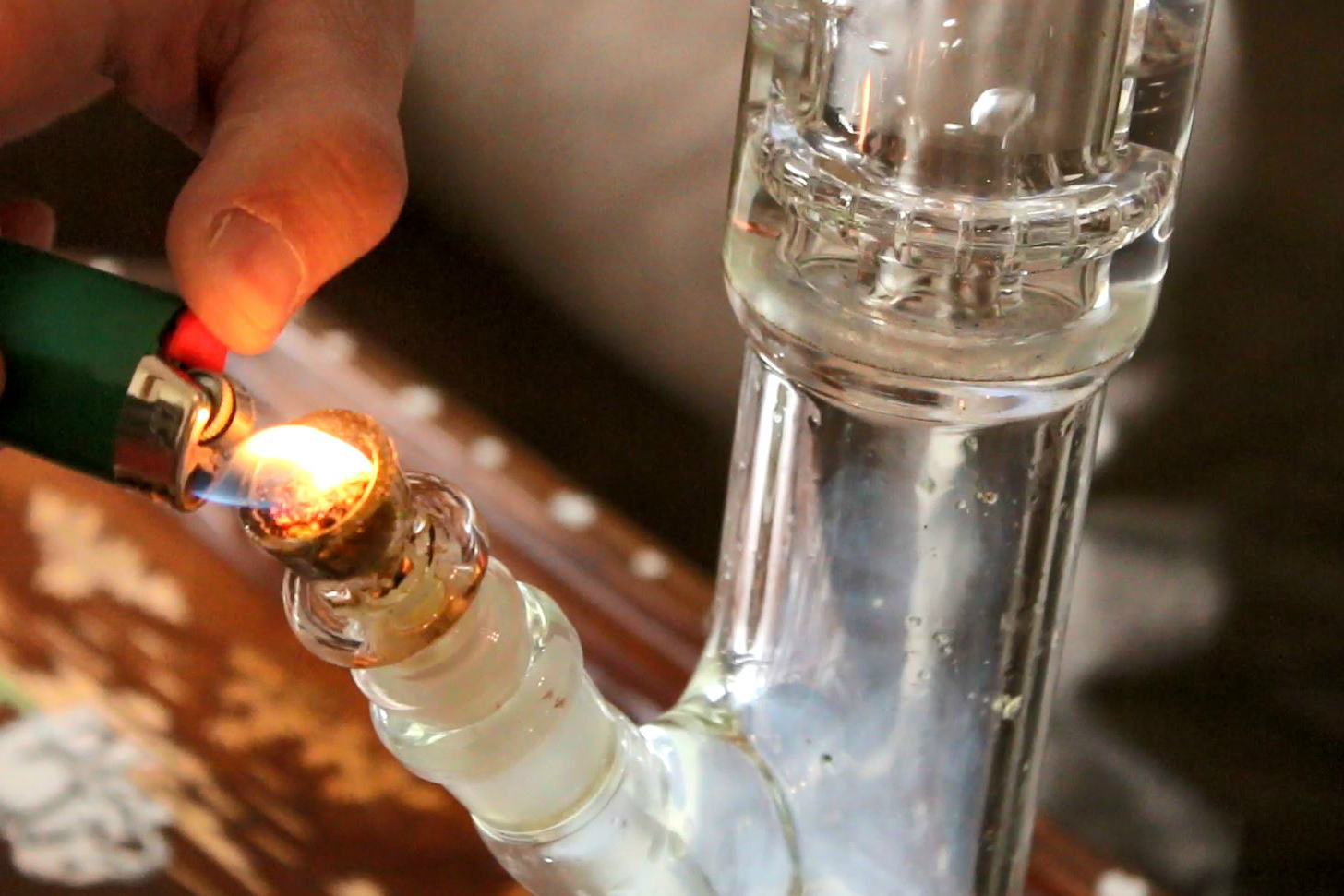