The legalization of Cannabis infused edibles, drinks, and vape juices will take place later.
These types of products will be legal for sale by Oct. 17, 2019.

The last months an ongoing debate takes place among Canadians in order to find the right solutions and make the regulatory system viable. For example  the Canadian Food and Drug Act has to change and get updated in order to include cannabis products, Each food or beverage that contains cannabis has to be dosed and labeled correctly, so consumers always get the precise dose of cannabinoids they are expecting.

It is obvious that there are potential health risks and several details that need to be addressed carefully in advance. The Government of Canada has to take an amount of time to develop, and implement regulations that will create safe edible products. Additionally, the government needs to deal with the standard laws of food safety.

Health Canada recently initiated a  public consultation on the future regulation of additional cannabis products and has released draft regulations for cannabis edibles and extracts, which include strict limits on dosages. According to them “The draft regulations are designed to better protect the health and safety of Canadians through strict regulatory controls and to enable the legal industry to displace the illegal market”.

A 60-day consultation period in which Canadians can submit their input online. There will also be roundtable discussions held across the country and webinars to explain the regulations.

Here is some of the proposed regulations for cannabis edibles and creams.

–Edibles that contain cannabis and regular food products must not be produced in the same facility.

–Edibles should be in plain child-resistant packaging, restricting the ingredients that can be used and limiting the edible to 10 milligrams of THC per package/

–Topical cannabis creams could also face child-resistant packaging regulations and restrictions on certain ingredients. These products would be limited to 1,000 milligrams of THC per package.

–Cannabis extracts would face similar regulations, with restrictions on certain flavours that would appeal to youth and limiting a single capsule to 10 milligrams of THC.

Roughly half of Canadians surveyed last year said they were interested in trying smoke-free edible cannabis alternatives, which occupy between 10 and 15 percent of the cannabis market in U.S. states that have legalized. It is common belief among experts that edibles is an area where rapid growth is anticipated. Some of the biggest deals in the cannabis sector over the last year have involved beverage producers 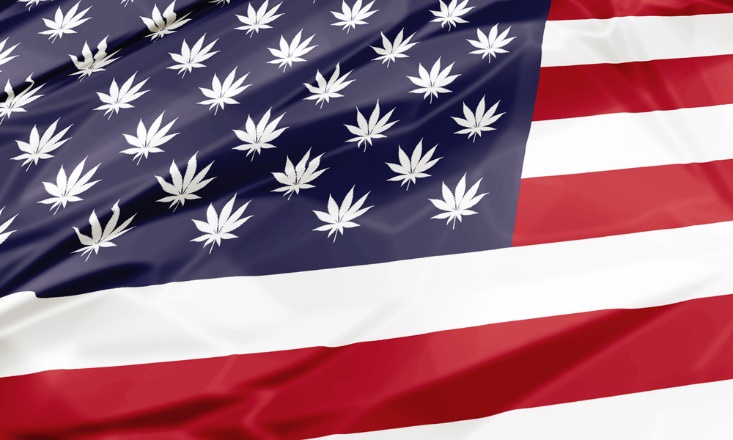