By mihaiJanuary 27, 2018Articles, effects of marijuana

The question that people ask themselves is if they can get high from raw marijuana, the simple answer to this is no. To get the best out of marijuana when it comes to getting high, then the plant needs to be decarboxylated. But research has shown that they are other benefits that someone can get from eating the raw marijuana. In this article, you will find some of the pros and cons of consuming raw marijuana, and how to increase the effect of the raw marijuana.

How safe is it to eat raw marijuana?

Eating raw marijuana will be so safe (apart from one side effect is that you will get a stomach upset), but if the main reason of eating the raw marijuana is getting high, it will not help. As I had mentioned getting the full effect the raw marijuana has to be decarboxylated. The whole process of decarboxylation might sound complicated, but it’s straightforward. What it is entailed in the entire process of decarboxylation or “decarbing” the cannabis are heated to a boiling temperature so that to activate the plants. The temperature has to be over 220oF for the marijuana to be decarboxylated, which is easy to achieve because it can be achieved through smoking or vaporizing.

The raw marijuana may upset your stomach

Reports that have been received from several people stated that raw marijuana gave them stomachaches. There has not been any scientific study to determine why this happens, but it’s vital that you keep it in mind if you decide to eat the raw marijuana. The effect might be caused by the compounds that are found in the raw marijuana. So many plants have to be cooked before eating so that they can be easy to digest. The raw marijuana is not any different compared to the crops in the market because they contain pesticides and insecticides that need to be appropriately cleaned before consumption or else they may make someone sick. Of course, this does not mean marijuana affect all people some can tolerate the raw marijuana.

What is involved in decarboxylation?

People believe that marijuana has a lot of THC, the truth is very little THC will be found in raw marijuana. When the marijuana is raw, it contains more of the tetrahydrocannabinolic acid (THCA) that is an acid form of THC. Also, it includes another acid that is the CBDA, that’s inactive in the form of CBD. When the decarbing process is taking place what will happen is that carboxyl groups are removed from the compounds, so that they can be converted from THCA to THC and CBDA to CBD, and that will turn them to be active. Once the removal of the carboxyl group, the marijuana will be ready for consumption, and you will get the full effect.

For the marijuana edibles, they have to be decarboxylated and dissolved in fat

Once the marijuana has been fully decarbed, its ready to be eaten and you will get high. But to increases the full effect of the marijuana, the best idea it’s to add either butter or cooking oil to the marijuana. Water will not dissolve the THC, but oil will fully dissolve the THC. So the body will have an easy time when digesting the marijuana if they are consumed with fatty food. Unlike when smoking the marijuana the highness will be experienced almost immediately. For the edible marijuana for someone to get high they must be digested first, then they will enter the blood and then make someone high. Which means that highness will take time before it’s experienced, then it will take much longer in the body compared to smoking.

If the ultimate goal that you have is not to get high, eating marijuana can be so beneficial when it comes to your health. When the marijuana is heated to the high temperature, they lose the non-psychoactive cannabinoids which are very advantageous to the health in treating the anti-tumor effects. A study that was carried in 2012, for people that wanted the effect of the marijuana, the raw cannabis will be the best option for them if they experienced effects when they consumed the activated marijuana. THCA comes with its many benefits. It has been scientifically proven that it will be helpful in the boosting of the immune functions and it has an effect on anti-inflammation. Some people believe that if you don’t heat the marijuana, it can be used to preserve any desirable terpenes and flavonoids. The terpenes and flavonoids have so many health benefits. Like the leafy greens, marijuana is high in fiber too. Also, the scientific studies have backed up non- psychoactive as having a lot of health benefits in the body. For examples, if you experience high blood pressure the hemp seed will be so helpful. The hemp seeds are so high in proteins because they contain the omega-6 and the omega-3, and the antioxidants. 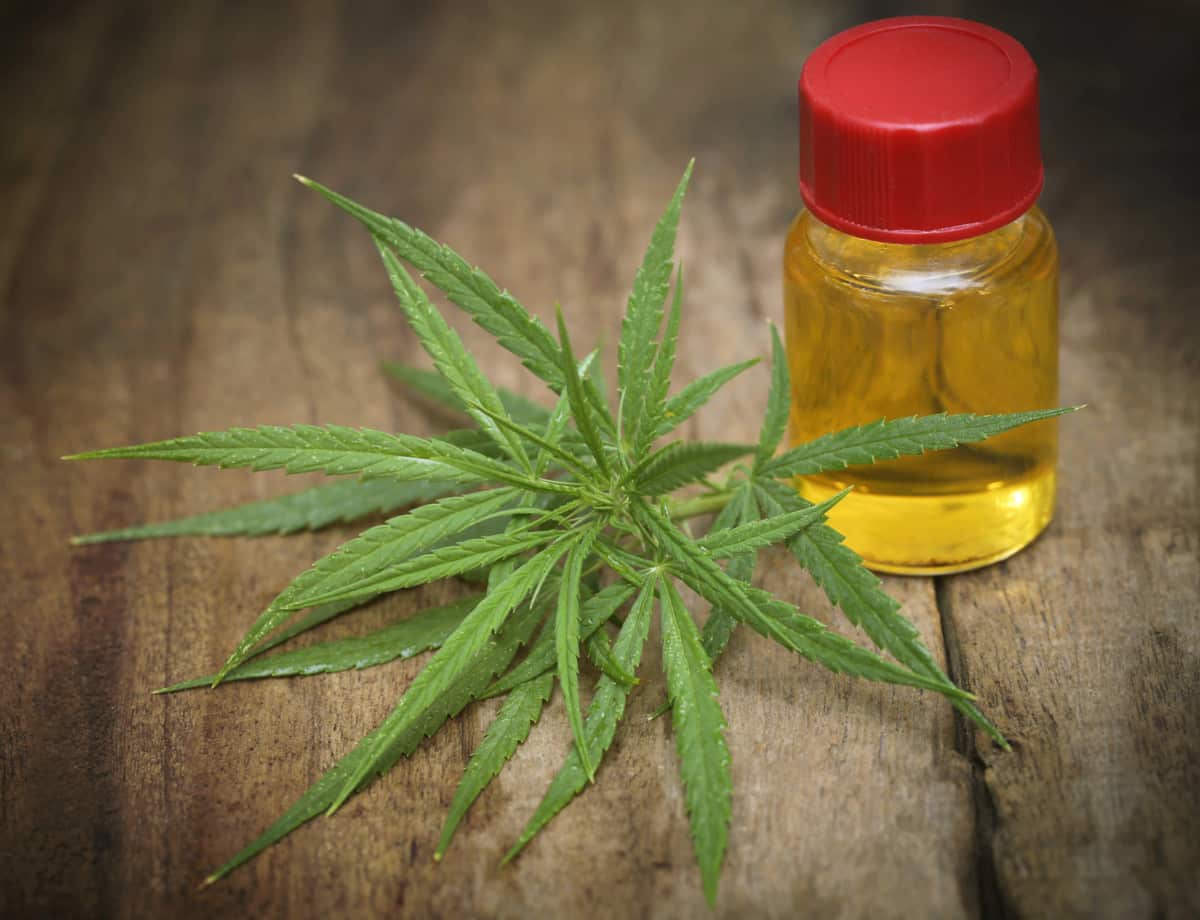