BIG PHARMA LOSING GRASP AS ALMOST 100% OF CANNABIS USERS GIVE UP ON OPIOID MEDICATION.

Alcohol and pharmaceutical industries have been against the idea of cannabis being made legal. Big Pharma is frightened by the medical merits of cannabis, a fact drawn from a landmark study.

A study done some time back gave credits to medical cannabis as it can be used as a natural substitute for prescribed pain medications. Most of the respondents claimed that they prefer cannabis to prescribed opioids for pain relief.

HelloMD and University of California Berkley’s study proved that almost 3000 patients are in consumption of opioid and non-opioid pain medication.

Despite the fact that cannabis is only legalized in the District of Columbia and other 26 states in the United States,93% of the respondents said that they would use cannabis as an alternative if it was legal and readily available for them.

The Chief Medical Officer of HelloMD, Dr. Perry Solomon made a reference from the latest publication from the National Academy of Sciences, Engineering & Medicine on “The Health Effect of Cannabis and Cannabinoids,” and concluded that the study serves as a way to give merits to the fact that cannabis is beneficial as compared to a gateway drug. Dr. Solomon Perry said that due to the recent publication, the use of marijuana would lead to opioid addiction according to the ‘gateway drug’ theory. His study later supported this. Dr. Perry Solomon hopes that legislatures, medical professionals will later realize cannabis is a safe, non-addictive drug with several curative benefits that could easily help counter the opioid pandemic.

A professor at a University in the United States of America, who was the lead team in a recent study, concluded that treatment of pain in the US has become a politicized business and has led to an increase in dependence and overdoses of opioids. The Professor also stated that cannabis has been in use worldwide for so many years to treat pains and many other mental and physical health conditions. These facts have been proven right by the many patients who claimed they got superb outcomes from cannabis than opioid medication. The professor came to a conclusion that, it is better for the medical profession department to partner with the medical cannabis movement and industry for excellent medical results and reduction in the destruction caused by over-prescription and over-dependence of opioids.

In spite of the many benefits of cannabis drug such as treating pain, killing cancerous cells among other treatments, it remains to be categorized among the most lethal drugs in the United States of America in accordance to a detailed and factual report from The Free Thought Project.

The recent studies done such as the one from UC Berkley and HelloMD basically serves as a source that shows that many patients find cannabis as the best alternative to opioid medication. Legalization of cannabis would definitely lead to a loss of $4.6 billion for pharmaceutical companies such as Big pharma. 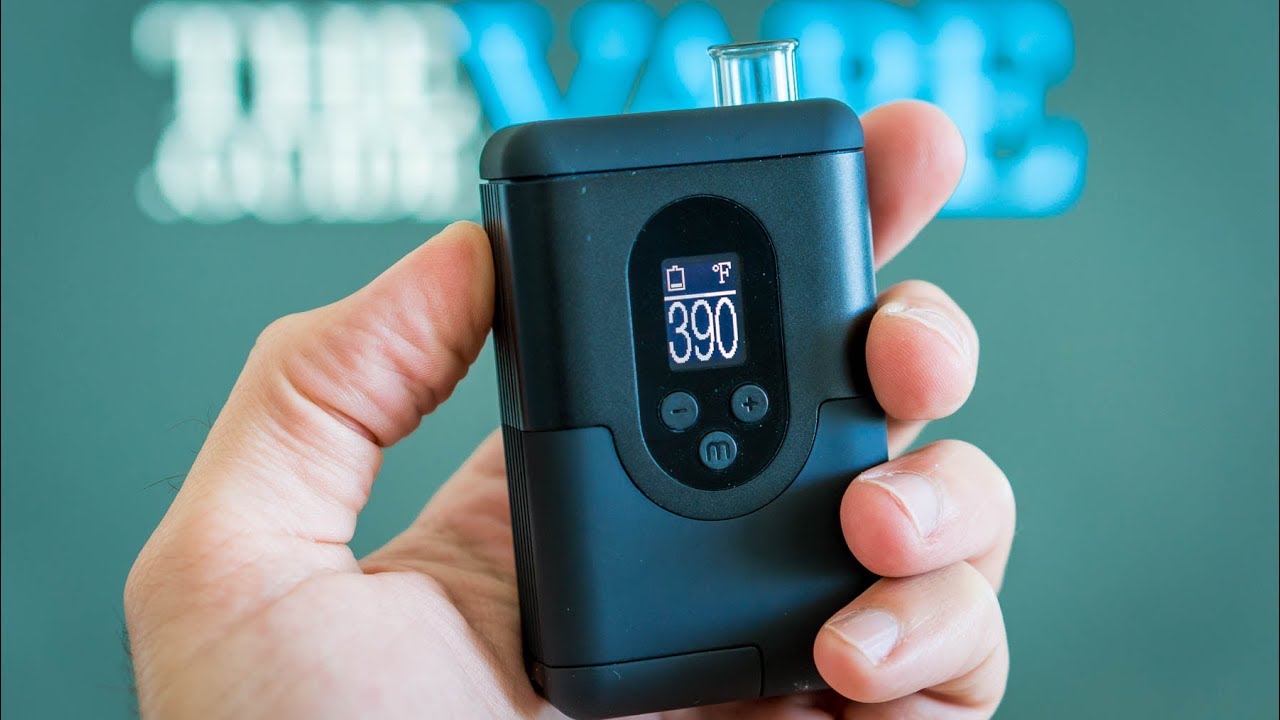