An effort to join the estimated $55 billion global export cannabis market while also improving supply for the domestic market, the country of Australia announced Thursday it would be shipping medicinal pot beyond its borders for the first time.

Health Minister Greg Hunt revealed his intentions for expanding existing Australian cannabis cultivation and production through worldwide exports. “Our goal is very clear, to give farmers and producers the best shot at being the world’s number one exporter of medicinal cannabis.”

Hunt went on to add that this decision to send pot overseas will benefit Australia’s medical users first and foremost. “This is actually a very important step for our domestic patients and our domestic supply,” he said. “By knowing they have an Australian market and an international market, that improves the likelihood of growing and production in Australia.”

Currently, despite increasing global demand, only Uruguay, Canada, and the Netherlands exist as the world’s cannabis exporters, with Israel set to join the club at an undetermined future date.

The main catalyst for this forward-thinking decision on behalf of the Aussie government is the limited market for medical marijuana domestically.

“While the Australian patient base is growing, it is very small,” said Peter Crock, CEO of Australian cultivator Cann Group. “Being able to export will allow us to have the scale to increase production.”

As a requirement of the export opportunity, licensed producers in Australia will first need to meet the demand in their own country before exporting the remainder of their crop.

For this legislation to become a reality, it must first pass through Parliament when it returns in February. The move will very likely achieve quick approval as the main opposition Labor Party has said it will support the change.

Once the process is complete, exports are expected to begin within months. 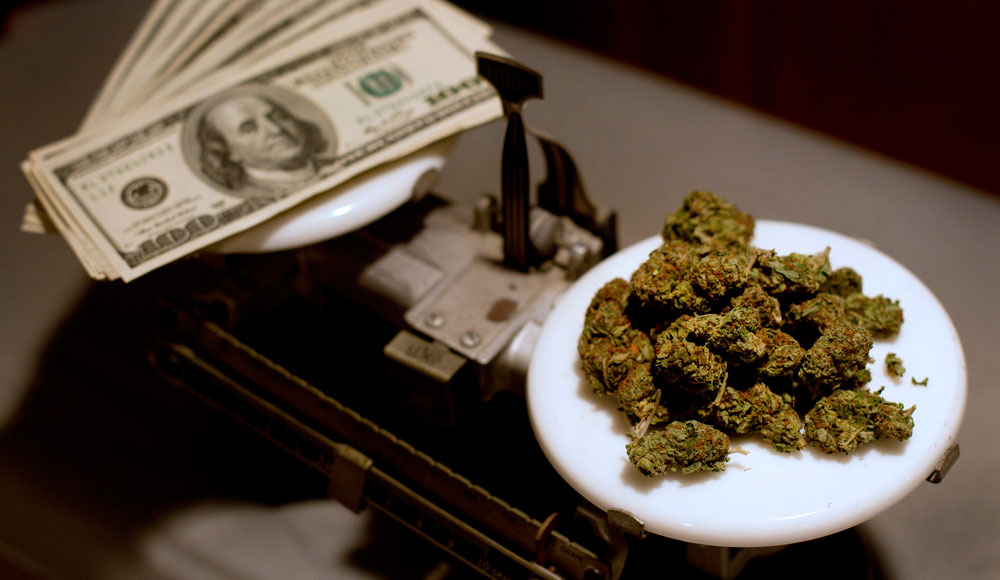