By mihaiApril 29, 2018Articles, effects of marijuana 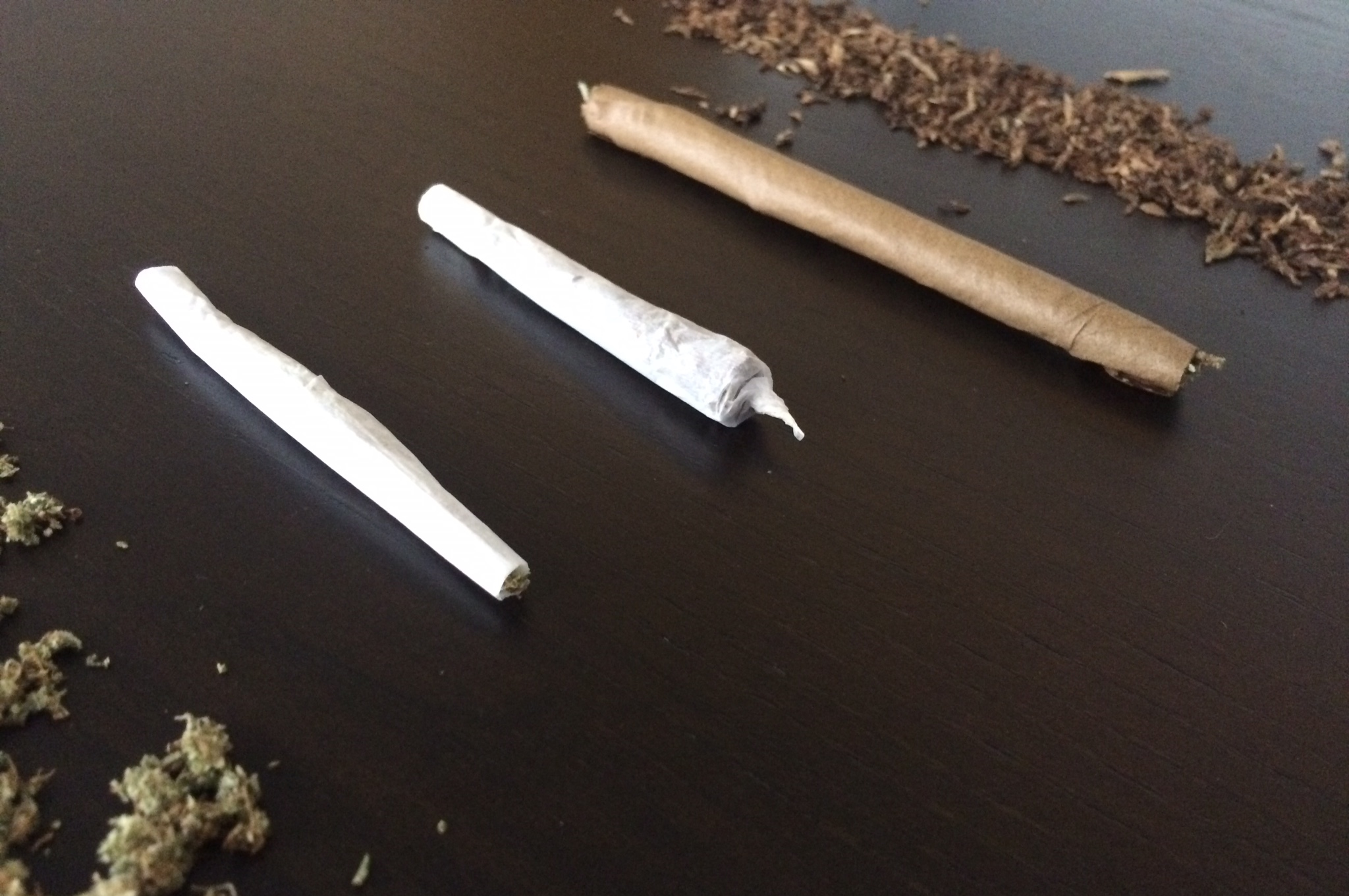 For centuries, smoking has been an ideal method of ingesting marijuana. Though ancient, smoking marijuana was preceded by the discovery of tobacco. At its time of discovery, marijuana was ingested as an infusion of food. However, ingestion of marijuana with food did not elicit psychoactive effects as intense as smoking. For this reason, smoking soon rose to prominence as an efficient method of getting stoned.

Even with the heightened media campaigns against smoking, the invention of other methods offering a stiff competition to smoking such as the vaporizer, and production of cannabis concentrates such as CBD oil, smoking remains the preferred method for most stoners.

Generally, cannabis rolls can be classified into three wide classes; blunts, joints, and spliffs. This classification is based on the marijuana to tobacco ratio and the material used to make the paper, that is, whether it is made of tobacco, wood pulp, or hemp. Each of the three categories offers a unique experience.

Blunts are a darling method for most stoners. They contain only cannabis, rolled in a conspicuously thick tan brown tobacco paper. Its popularity stems from its ability to induce a double stimulation. The initial effect being that of tobacco from the paper, while the second effect is that of marijuana itself. Blunts are, therefore, capable of producing very strong psychoactive effects.  Furthermore, the feeling of being high last longer compared to the other rolls. The increase in potency of marijuana in blunts can also be attributed to an increase in THC vaporization caused by the burning tobacco.

Despite their prominence, drawn-out blunts use has deleterious effects on one’s health. These awful effects are chiefly caused by tobacco, from which the roll paper is made of. Tobacco is known to cause numerous diseases ranging from minor airway irritation to severe and catastrophic cancers of the lungs, breast and stomach. It has been proven that tobacco smoke contains over 1000 carcinogens including polycyclic hydrocarbons. Additionally, nicotine present in tobacco tends to induce a state of tobacco dependence and exacerbate marijuana addiction.

It is for this reason that blunts are facing a severe backlash from the media and artistic channels. In fact, some famous stoner rap musicians such as Whiz Khalifa and Rick Ross have come out to categorically discourage their fans from blunting.

Joints, just like blunts, contain marijuana only. However, the paper used in joint rolls is a plain paper made from wood pulp. Additionally, joints have a filter paper at the posterior end known as a crutch. The crutch makes the joint stable. It is the part held while smoking, it protects the fingers from getting burnt during. The paper used in the rolls can be impregnated with different flavors hence joints have different aromas depending on the flavor used. However, unlike blunts, joints lack tobacco which is associated with nasty health effects. This makes joints a suitable option for health-conscious stoners.

Spliffs a newer method which is popular in Europe. Its rolls are made up of a paper similar to that of joints but their content is different, it is a blend of cannabis and tobacco. For this reason, spliffs produce intense psychoactive effects which are a result of the synergistic stimulatory effects of tobacco and marijuana. Unfortunately, the presence of tobacco predisposes one to various ailments including addiction, dependency and lung cancer.

Marijuana rolls come in different types with different contents. These contents determine the effects produced by the roll too. However, with the recent discovery of tobacco as a causative agent of many cancers, blunts and spliffs, the rolls which contain tobacco ought to be considered a health hazard by any stoner. However, if smoking is your favorite method, the joints should be the best option. 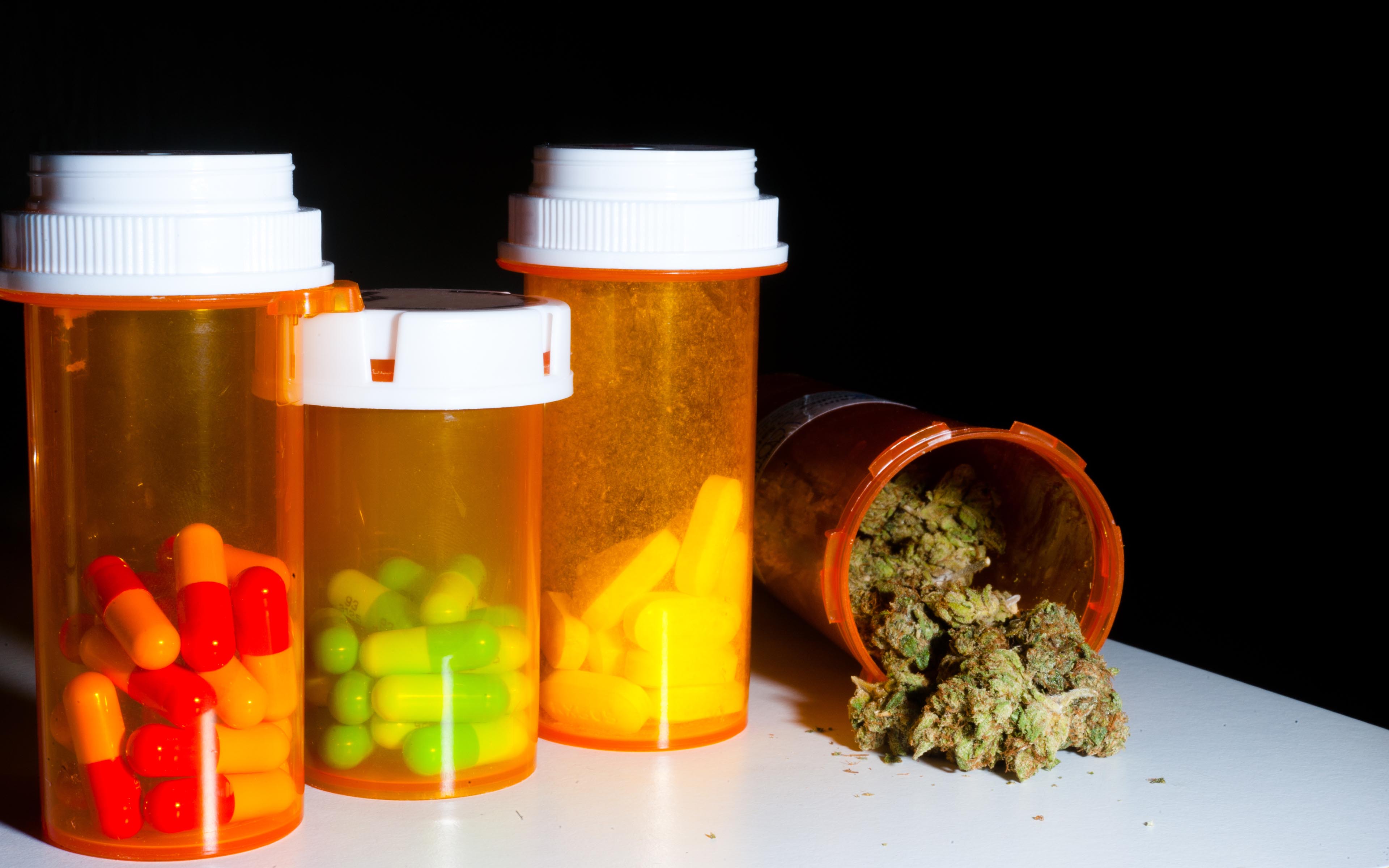 How is Medical Marijuana a Threat for Big Pharma Companies?

How is Medical Marijuana a Threat for Big Pharma Companies?