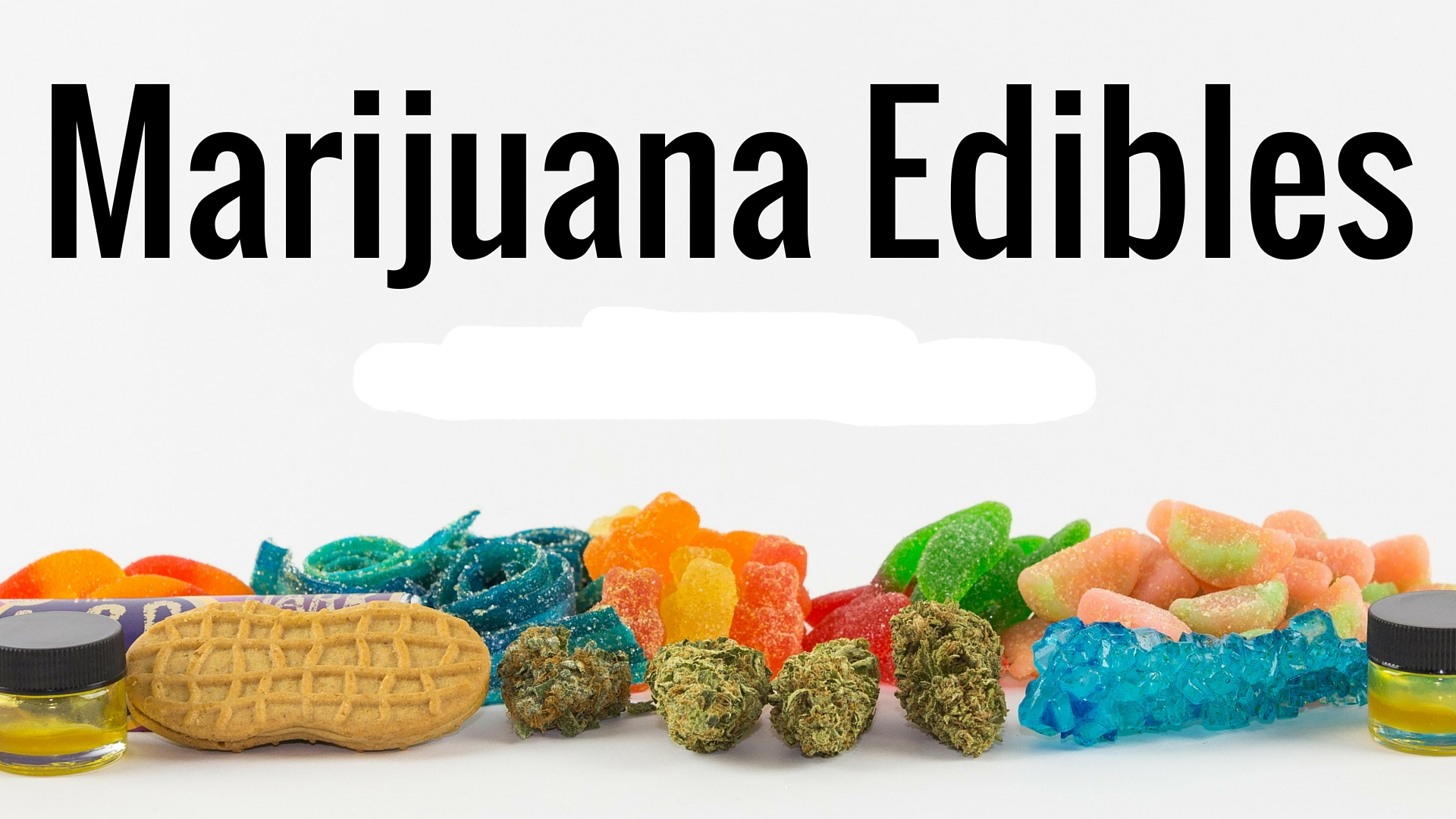 There is a saying in Las Vegas which goes that ‘open a pack of store gummy candies you won’t resist the temptation to grab a handful more to satisfy your craving.’

The Las Vegas legal pot dispensaries have therefore introduced marijuana gummy candies, and it is leaving users on the floor.

According to research by several dispensary owners, edible Marijuana has quickly become the new hit in the market after only seven months of its legalization. It now accounts for over 40% of all sales on marijuana products.

The lawmakers and the dispensary owners, however, believe that the public should be fully aware of the potencies of the drug before they try it for the first time.

Diana Durret who is the executive director of the Nevada Dispensary Association stated that there had been numerous cases of overconsumption of the drug in other States. She, therefore, believes that it is their responsibility to ensure that the same problem does not happen in the state of Nevada.

The state laws also require packages to be free from kids related labels such as cartoons, toys and animals. It should be properly sealed in opaque packages. This regulation specifically applies to products such chocolate candy, cookies, peanuts and gum candies.

David Goldwater who own the Inyo Fine Cannabis Dispensary says that there are different levels for marijuana users. He advises that less experienced users and beginners should only limit their consumption to 2.5 to 3-milligram doses. Frequent stoners can consume between 20 and 30 milligrams without experiencing overconsumption effects.

The situation is always hard to contain since pot gummies are ever sold in packs of 10 candies each with ten milligrams of THC.  Beginners are supposed to take only a fourth of a piece to achieve average high whereas the pros can have a whole bit. It is hard to limit yourself when you have all the pieces at hand hence easily over consumed.

This is according to Goldwater is catalyzed by the fact that most marijuana edible takes at least 45 mins to induce its effect on the body. He, therefore, advises users to take low THC level edibles slowly. The dispensary owners in Nevada are taking it into their stride to educate the public.

Armen Yemenidjian a marijuana dispensary owner, for example, conducts ‘Wednesday wellness’ seminars where he invites attorneys, doctors, industry members and state regulators to speak to adult users who are above 21 years.

The dispensaries also train employees on how to guide first-time customers on how to consume marijuana edible.

The main reason why the marijuana dispensaries have taken this option though is to keep their customers coming. They don’t want the customers to hate their experience and quit using.

The +Source dispensary has gone an extra mile of issuing out handouts which contain useful information on proper quantities claims Andrew Jolley who is the owner. He also has monthly seminars where his trained employees teach customers on the proper quantities.

Other dispensaries guide customers to their websites where they stipulate the correct dosage.

According to the dispensary officials, edible has endured highs and lows of marijuana after its legalization in Nevada and has grown tremendously over the past months.

Goldwater further state that this growth has been boosted by low prices of edibles compared to other marijuana products. A tube of gummy goes only for $26, and it contains ten milligrams of THC.

People have become very reliable on edible leading the rapid rise of sales.

Durret believes that it is now for the customers to protect themselves since the dispensaries have taken all steps possible in educating them on proper consumption of marijuana edible. 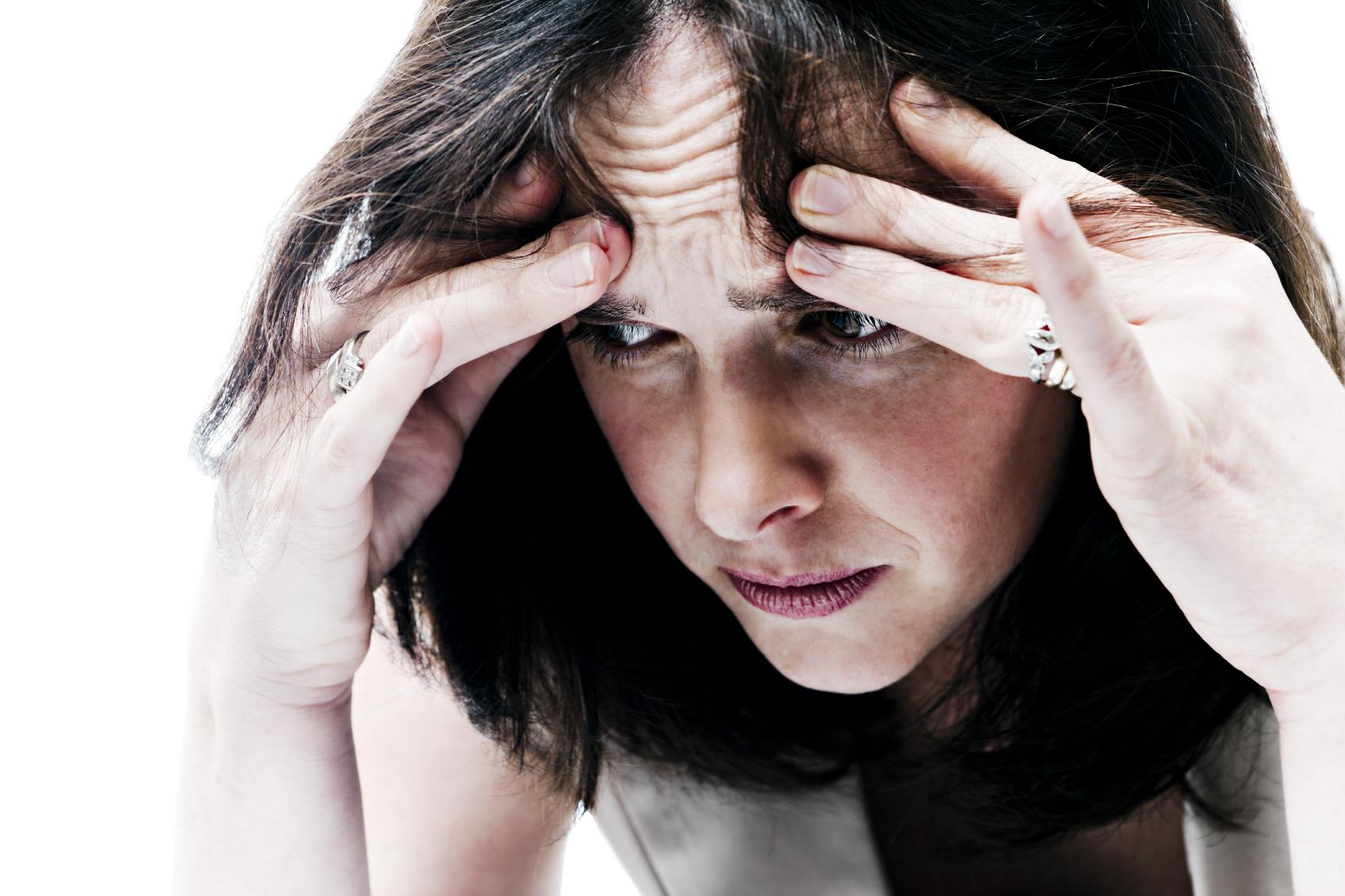 Medical marijuana can be used to treat anxiety

Medical marijuana can be used to treat anxiety